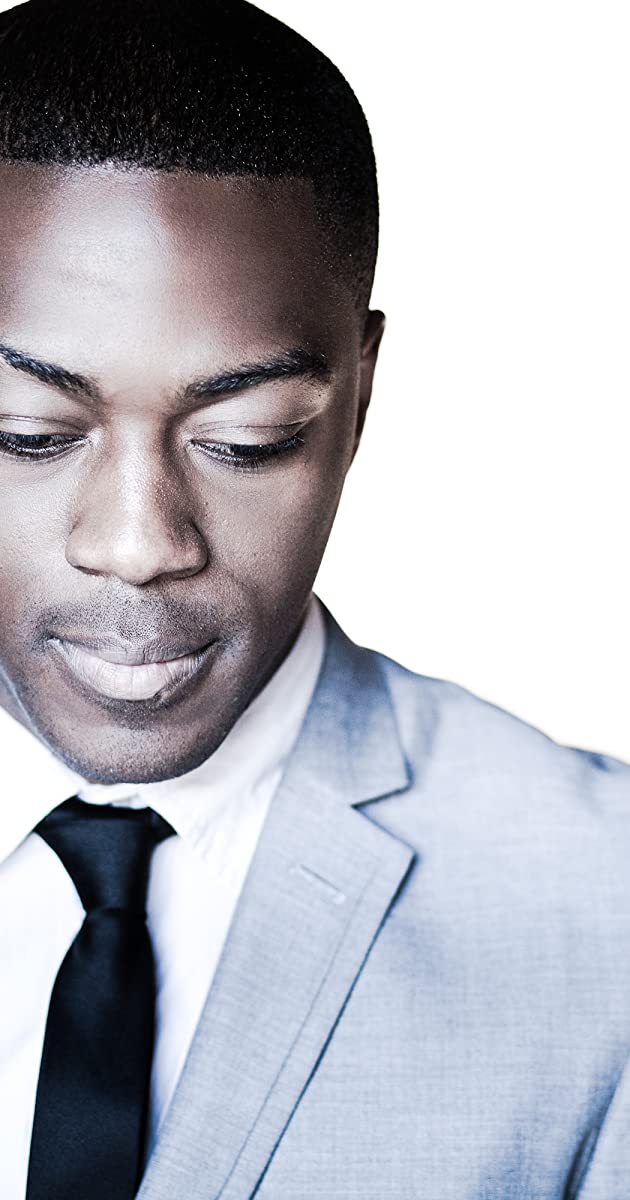 Today, on this day of thanks, we are bringing you a special interview episode!! You might remember our next interviewee from projects such at Jupiter Ascending, Fast & Furious 6, Brotherhood, and Nightflyers, but today we are focusing on his role as a main caster member in the Star Trek series, Discovery!

We are, of course, speaking with David Ajala. David has had an extremely fruitful career, and when you listen to the interview, you’ll find out that it’s not just because he is talented (though he is crazy talented), but also because he seems to be a very kind, and genuine human being! We’re talking to him about his character, Cleveland Booker. Booker, as you know, is a new character to this season, whom is discovered after Michael jumps to the future. At the time of the interviewee, we still aren’t 100% sure what Booker’s motives are, but he seems to have taken a liking to Michael, who has changed a lot, because of Booker, in the last year she has been in the future. Listen to David tell us about this show, and his amazing career!