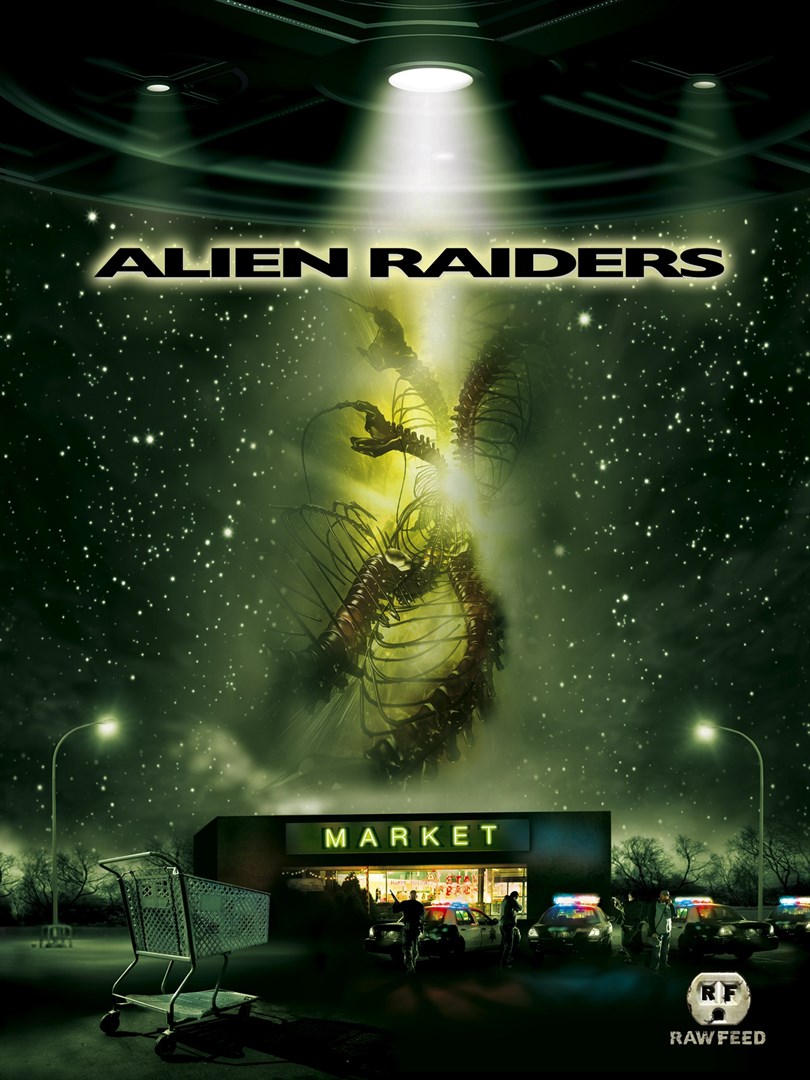 For today’s awesome pop culture classic movie, we’re only going back in time, twelve years! Twelve years, is pretty new, compared to a lot of the movies that we watch for our pop culture classic segments!! This is also a pick chosen by Doyle, and so it’s pretty far out there in left field! You’ve seen the pictures, and the subject line, you know that we’re talking about the movie, Alien Raiders!

Alien Raiders, is of course, about aliens that impregnate their hosts, and just take over their bodies. They don’t burst out, or change their form (unless they’ve been discovered), but they just take over your whole body! The aliens are being hunted down by a group of “raiders,” looking to make them extinct, and this is the story of them finding what they think is the last nest of these aliens!

TOTLB 273 The Mandalorian Second Round

TOTLB 273 The Mandalorian Second Round