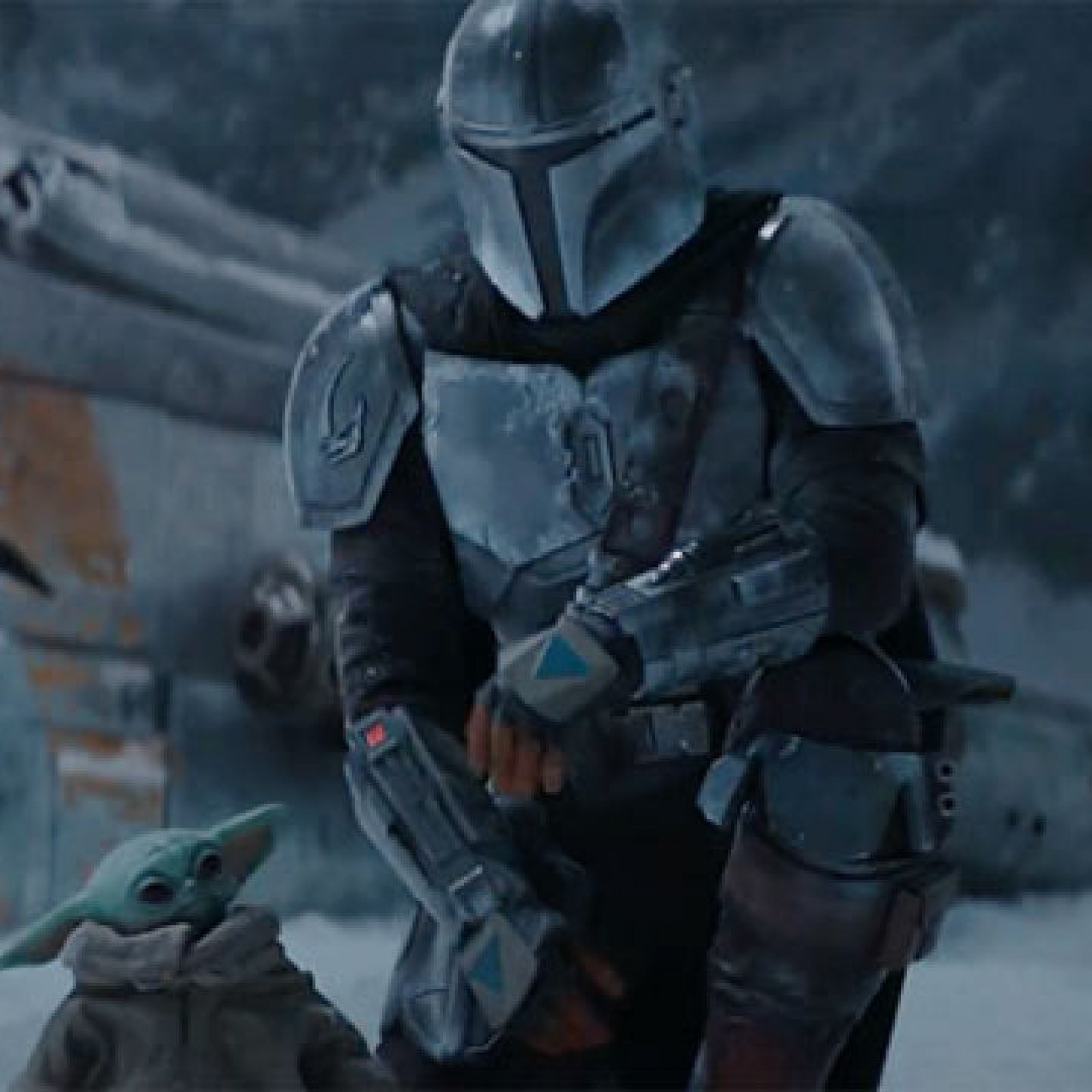 THIS IS THE WAY! We’re of course already on board with what is probably the best Star Wars property that is out right now. Sure, I think most of our team, has enjoyed the last few Star Wars movies, but The Mandalorian is light years away from what is going on, on the big screen! Of course, you can find The Mandalorian on Disney +, which is probably worth the buy right now, for everything else that it offers as well!

The second season of The Mandalorian, kicks off pretty much right after the first one ends. Mando is still traveling the skies with The Child. He is trying to reunite this little green alien, with the Jedi. This leads him to various different planets, where we learn more about The Mandalorian race, some more about the Jedi, and a good amount more about Grogu! Don’t sleep on this show, as you should definitely be watching already!