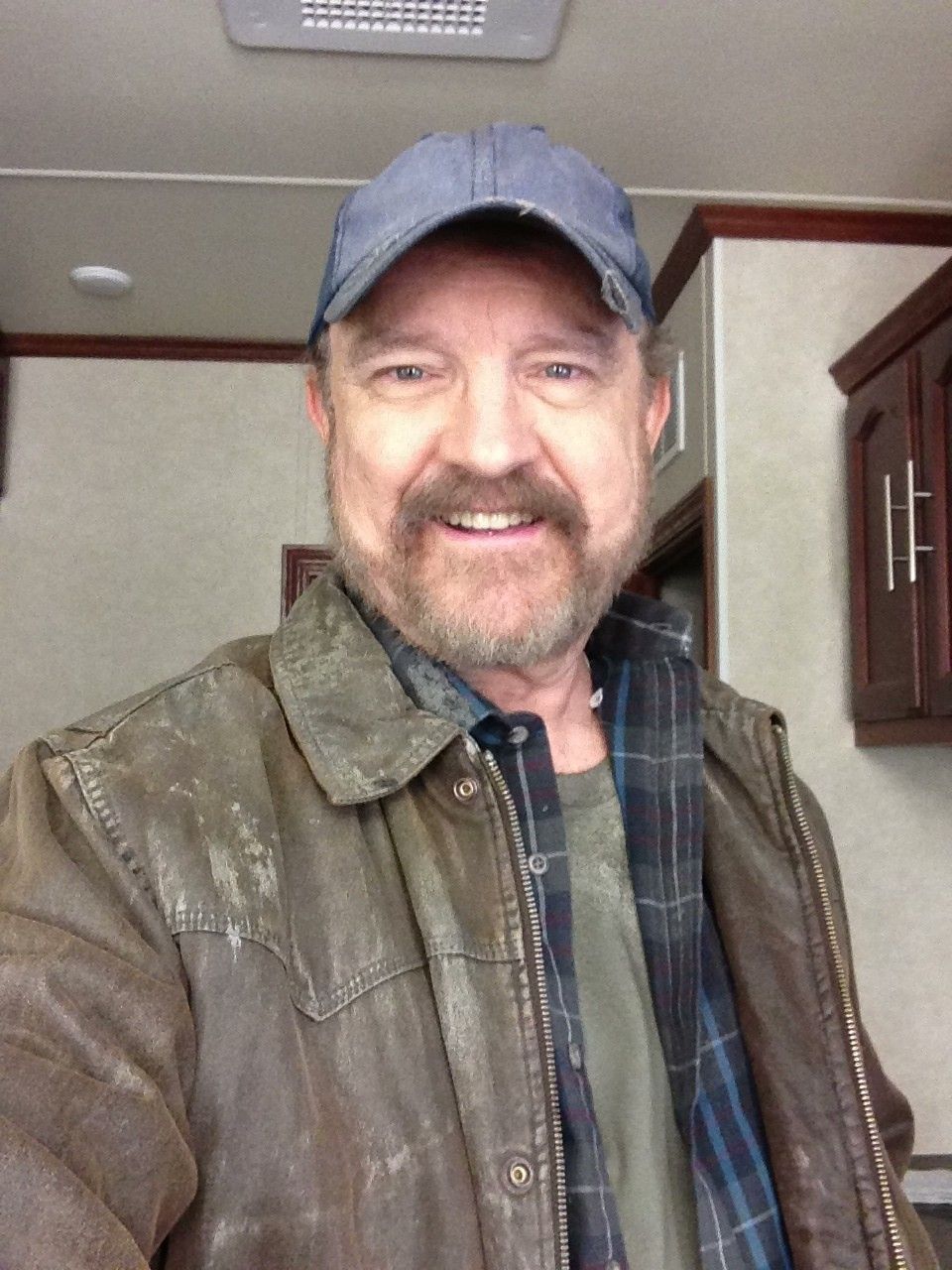 As a part of our Supernatural extravaganza, we bring you this awesome interview!! This is the second time that we have had the chance to speak with Bobby Singer himself, Jim Beaver!!

The first time we spoke with Jim, there were still a few seasons of Supernatural that were about to be released, and we spoke to him more about his career as a whole! Now that the fifteen seasons have come to a close on Supernatural, we wanted to speak to Jim about Supernatural as a whole! What his feelings are now that the series has come to a close, and what it ultimately meant to him to be in Bobby’s shoes this whole time. We did squeeze in some talk about The Boys as well, in which he plays a character named…..Bob Singer! Come and listen to Jim talk about the last episode that was filmed, it’s moving!