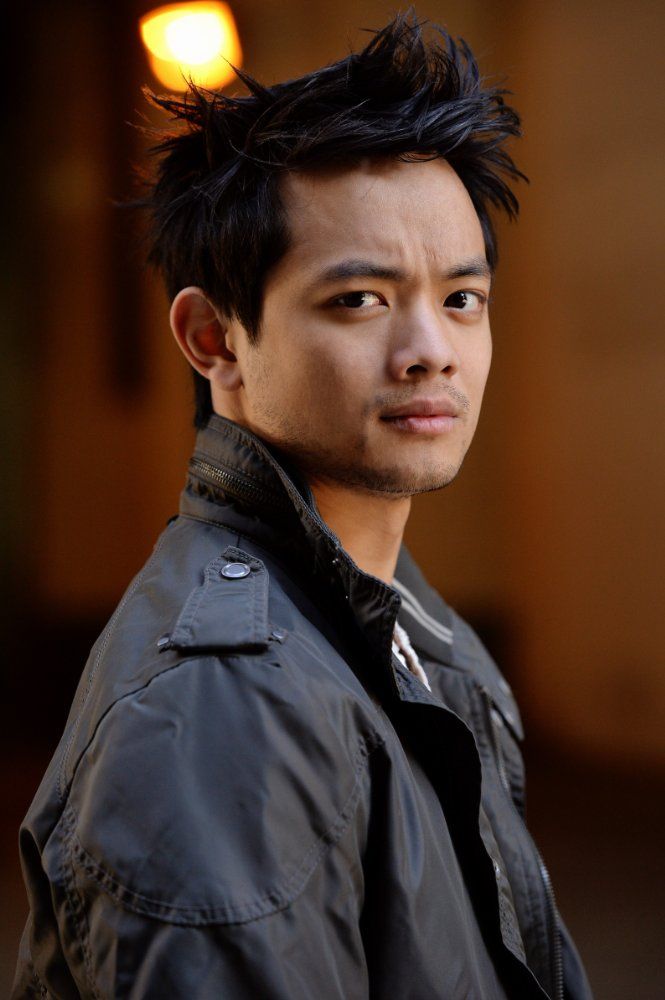 It doesn’t matter whether Supernatural, now, has come and go, we are still celebrating this amazing series! We are bringing you another awesome interview!! Kevin Tran became a very prominent & important character in the Supernatural world, especially towards the very end of the series. And, of course, Kevin Tran is played by the wonderful actor, Osric Chau.

You’ll remember Osric, obviously from Supernatural, but also from Mister French Taste, Crisis on Infinite Earths (Flash, Arrow, & The Legends of Tomorrow), and of course Dirk Gently’s Holistic Detective Agency. Of course, we speak about some of those other projects that Osric has been involved in, but we definitely get some information on what his time was like, on the set of Supernatural, and whether he wanted to take the job at the beginning, or not?