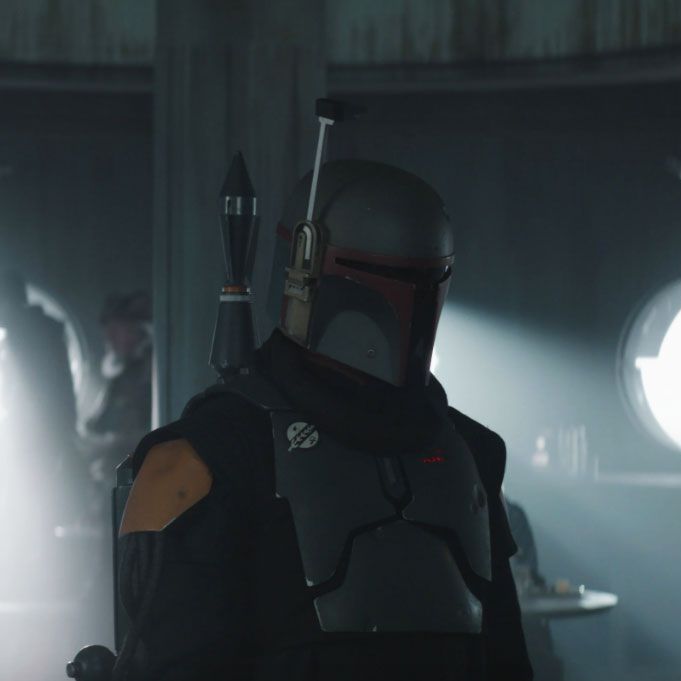 When we first spoke about the second season of The Mandalorian, there were only a few episodes that had been released! Here we are, making sure that we speak about that crazy and fun ending, that came through the rest of the second season!

You get even more from Grogu and Din Djarin, but also from Carlos Esposito with the Darksaber, and the rest of the “non way” Mandalorians, including Bo Katan! Now that one of the main players is gone with a certain Jedi, where do the rest of the seasons go from here? Who knows, but maybe we’ll get more Bill Burr out of the situation? Also, I’m sure that Grogu will come back at some point, the take a break from his Jedi adventures!