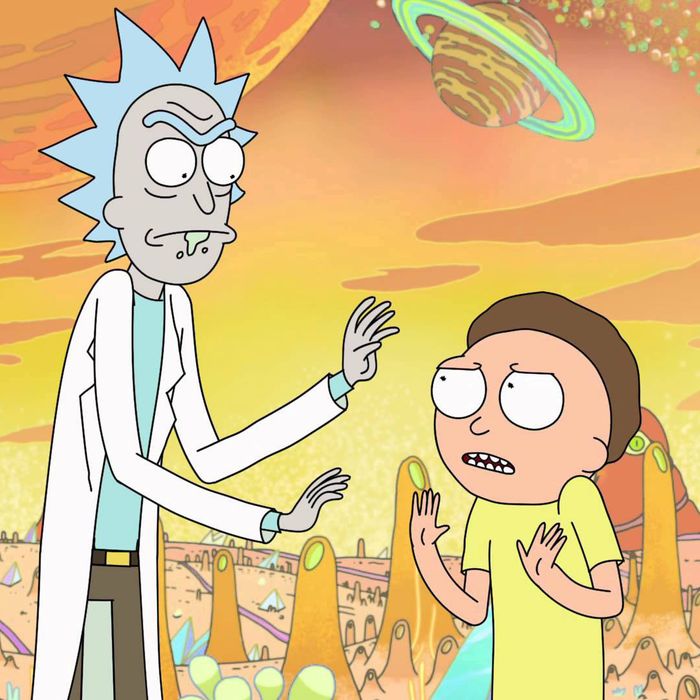 Loads and loads of different news coming at you this week, that would normally come during Comic Con International weekend!! Since that isn’t happening, a lot of companies are doing their own versions of the “comic con” experience. One of those companies is Adult Swim.

The Adult Swim Con will be going from July 23rd – July 25th. It will feature a bunch of different streams and presentations on their Twitch channel!! Check out the information below, in order to see their whole lineup, as I’m sure you’ll find a panel that you want to tune in for!!