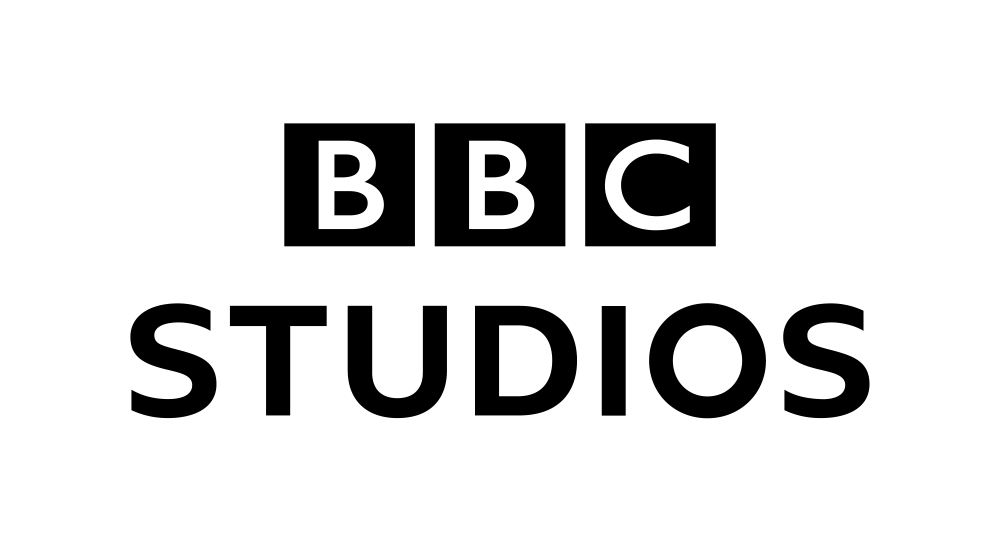 So far, I think for maybe only the first year, every time that I have attended San Diego Comic Con, I have gone to the BBC booth and bought a Doctor Who mug. I’m hoping that this tradition will continue this year!! Check out some of the things that BBC Studio is doing this year, and some of the exclusive merchandise that they are bring to the show!! Check out the VR game, it looks like it could be a lot of fun!!

Doctor Who: The Edge of Time VR Experience

You don’t have to be part of the TARDIS team to help the Doctor save the universe! New and returning fans visiting the BBC AMERICA booth will be among the first stateside to demo the upcoming virtual reality (VR) game Doctor Who: The Edge of Time, releasing in September 2019.

A feature-length VR experience, the game will transport fans into a globally-beloved world of monsters and aliens, mystery and wonder, letting them embark on a brand-new and fully-interactive adventure, inspired by the show’s 55-year history and starring the Doctor’s current incarnation, played by Jodie Whittaker.

BBC Shop is bringing a slew of exclusive and first-to-market Doctor Who merchandise to San Diego Comic-Con: