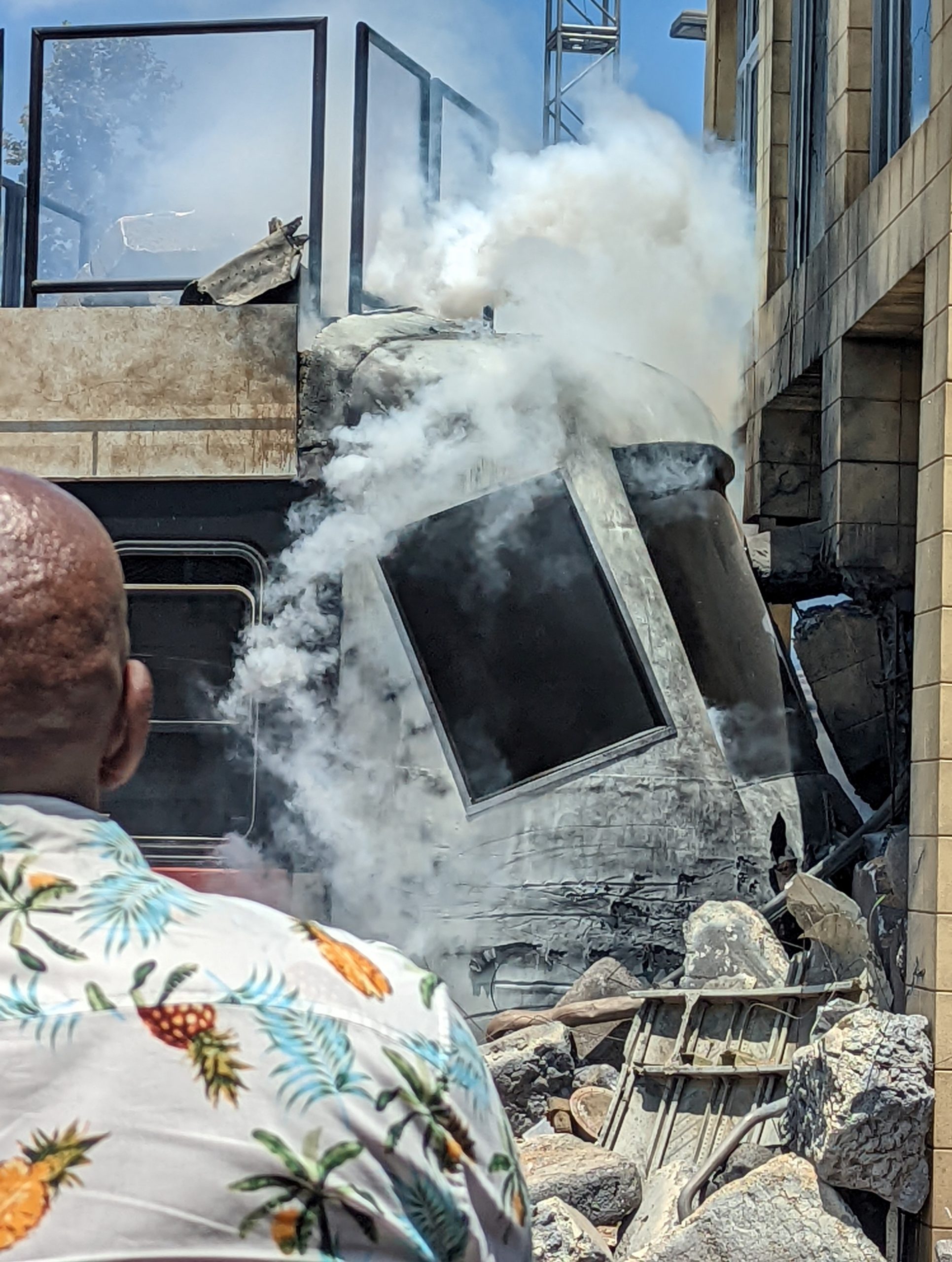 We figured that we would follow the crowd on this activation, and I’m not sure if it was worth it, or if you should just watch the movie!! BUT, the three minute activation is pretty freaking cool!! Netflix and other companies put a lot of money into activities like this every year when they come to San Diego Comic Con. This year was no exception, and Netflix put on a special show for the film, The Gray Man!!

“When the CIA’s top asset — his identity known to no one — uncovers agency secrets, he triggers a global hunt by assassins set loose by his ex-colleague.”

This movie stars Ryan Gosling and Henry Cavill in a CIA spy movie. The film had about ten minutes worth of previews while you were in line, and it does look like a pretty actiony filled movie, with two pretty big actors right now! BUT, back to the activation itself. I waited in the line outside of the activation for about an hour before I got to the very front of that line, ONLY to realize that this wasn’t actually the front, but close to the middle of the line! In total I waited for about three hours in line for a three minute obstacle course/escape room. Again, it seemed pretty fun, and pretty worth it while I was going through it, so the long wait might be worth it to you as well!! You have to find your way out of a subway car, and then you have to run across a long stage, put in the secret passcode into a briefcase, and put your medallion into the slot, in order to win! Just check out the production value, and COME EARLY!!