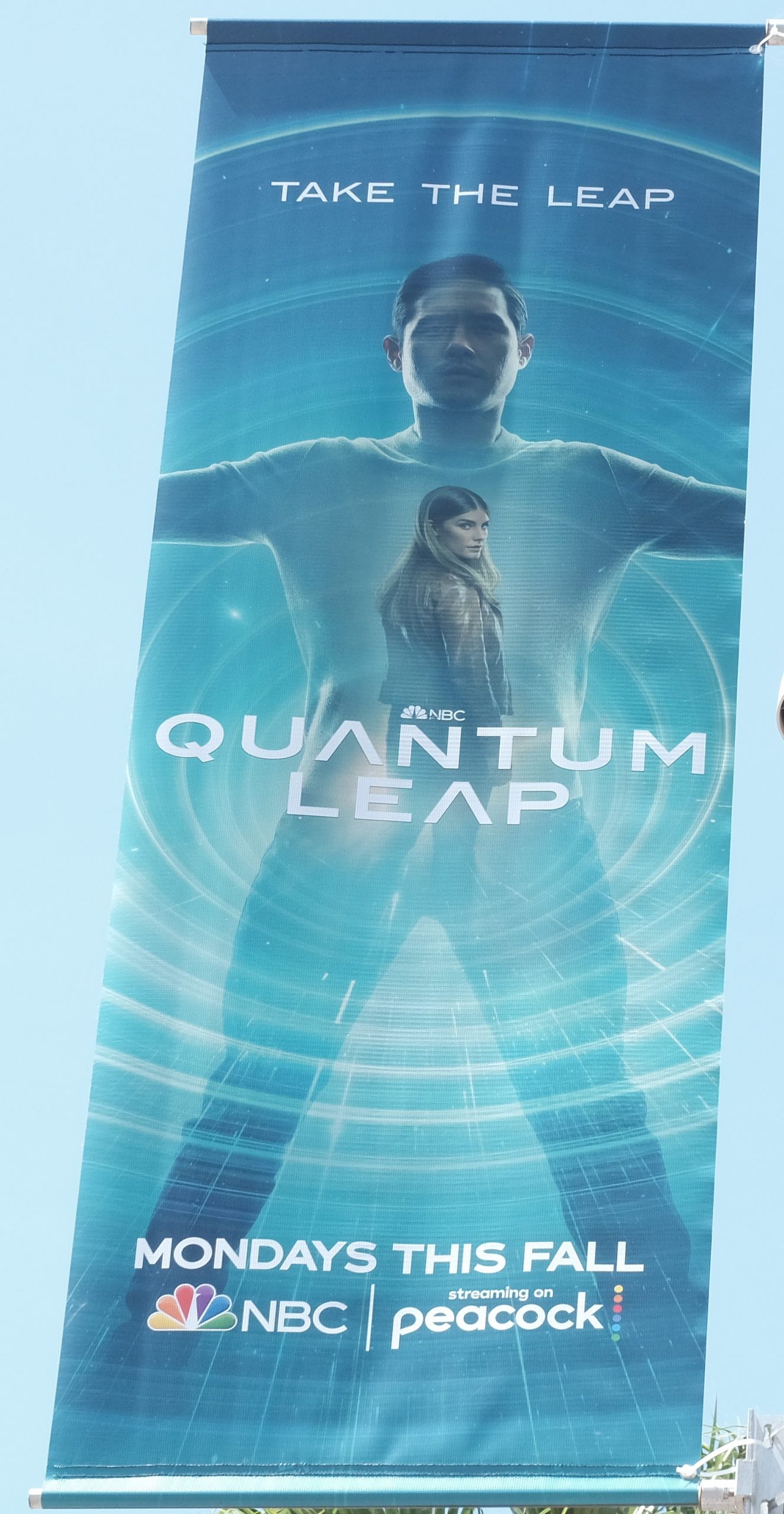 NBC Universal had a pretty cool activation, and it was the very first “booth” that I stepped into, upon arriving at San Diego Comic Con 2022! While this activation wasn’t as intricate as something like The Gray Man, or the House of Dragon, it did its job in getting me excited for the slate of shows that were coming down the line later this year!

From being able to take your picture in the Quantum Leap accelerator to replicate the Quantum Leap reboot that is coming this fall, to taking a picture inside of a Good Guy doll box, or with the alien from Resident Alien, it was all a fun time! I got a pair of sunglasses, a tote bag, and some pretty cool fangs to celebrate Reginald the Vampire!

If you’re around for the weekend, make sure that you stop by and see what is coming down the line from NBC!!