You Listen To What? Follow Up Bands Pt. 2
Gabe listens to some weird ass kinds of music, and he would love you to hear it too. Weekly Gabe will share a playlist of some genre of music that you may or may not have heard of. Give it a listen and then give us a call. Did you love it or hate it let us know on the Michael Kurk Memorial Hotline at 970-573-6148

So as promised here is the second part of the follow up bands! This has been a really fun exercise in digging into bands that broke up and went on to be other bands (some even better than their previous incarnations). Last week I gave you five bands and the bands that splintered off of them. This time I got really deep into two bands, Inside Out and Operation Ivy. Unfortunately I ran out of time to write the whole article even though I managed to get the playlist done. So lucky you, you get to hear what came from those two bands. So lets dive in to Inside Out.
Inside Out – Shelter – Soundgarden – Rage Against the Machine – Audioslave – One Day As A Lion – Tom Morrello: The Nightwatchmen – Street Sweeper Social Club – Zach de la Rocha – Prophets of Rage
In the late 80’s two bands were being formed. Inside Out fronted by singer and lyricist Zach de la Rocha and Soundgarden fronted by Chris Cornell. Inside Out was a spiritually focused hardcore band that broke up when guitarist Vic DiCara left the band to become a Hare Krishna monk (and later went on to be in two Krishna conscious bands 108 and Shelter). Zach de la Rocha went on to form one of the biggest bands of the 90’s: Rage Against the Machine. 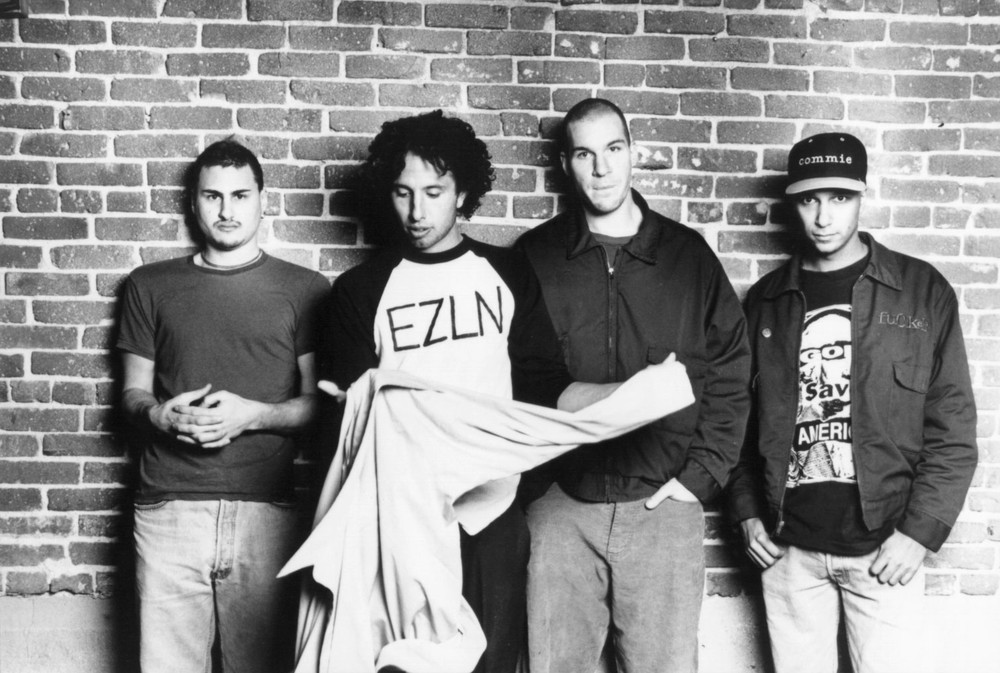 Soundgarden in the mean time was becoming one of the most important grunge bands. Through their time growing in Seattle until they were signed with A&M Records they were cultivating a sound that would help to define and entire genre of music and change the face of radio and indie rock at the same time. The continued to make albums all the way through 2011, but Cornell went on to be in other bands. 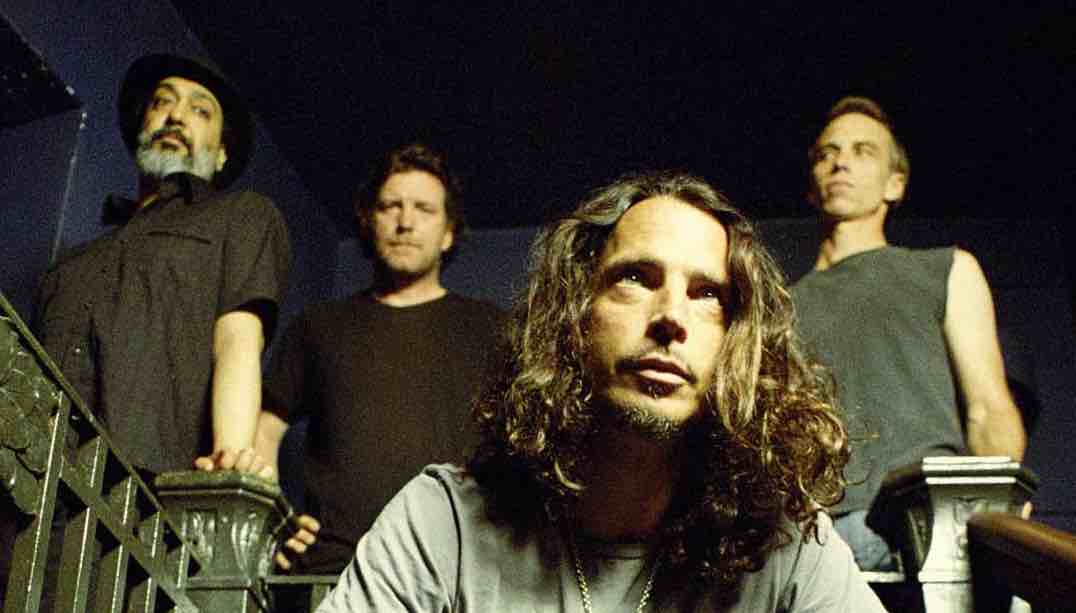 As Soundgarden was creating grunge, Rage Against the Machine was creating their own version of rap-metal. Hyper political and with a brand new way of approaching guitar work via Tom Morello. Much like the rapid success that Soundgarden was having Rage Against the Machine’s self titled debut album went triple platnum. After just four albums the band broke up and Morello and the other members of the band went on to form Audioslave with Chris Cornell as singer.

From there the track turns into several projects from Zach de la Rocha and Tom Morello. De la Rocha went on to do some singles with people like KRS-One, as well as putting out an album called One Day as a Lion. Tom Morello went on to some solo work as Tom Morello: The Nightwatchmen, as well as being in Street Sweeper Social Club. He then moved on to being in super group Prophets of Rage with original members of Rage Against the Machine, Chuck D of Public Enemy, and B-Real of Cypress Hill.
As you can see in the playlist there are a lot more bands but you will just have to wait until next week to read about them. You can listen to them right now though! Enjoy and see you next week with the track that came from Operation Ivy!

Tags: Audioslave, Inside Out, One Day as A Lion, Prophets of Rage, Rage Against the Machine, Shelter, Soundgarden, Stree Sweeper Social Club, Tom Morello: The Nightwatchmen, Zach de la Rocha