Hello everyone!! It’s been brought to our attention that there have been some weird rumors (April fools jokes) going on about Denver Comic Con. I won’t further disseminate the rumor, but we thought it’d be a good time to at least bring up the topic. 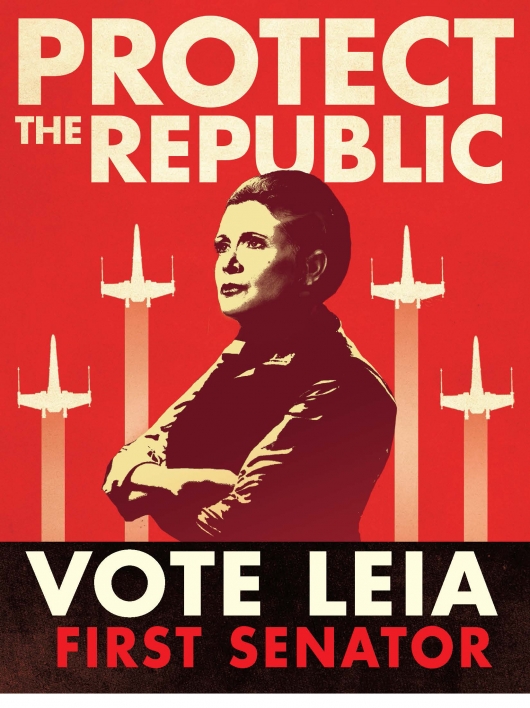 No matter what Comic Con you’re going to attend, there are ALWAYS rumors!

Those are just a couple of the weird rumors that we hear throughout the year, about our favorite shows! At the end of the day, make sure that you’re smart about things. If it didn’t come from the event page, or someone associated with it, do you think it’s legit? Don’t believe the propaganda just because someone wrote about it, or someone posted it somewhere! Reach out to the people who you know are actually involved, or find the “contact us” email on the convention website.
And remember to always have fun!