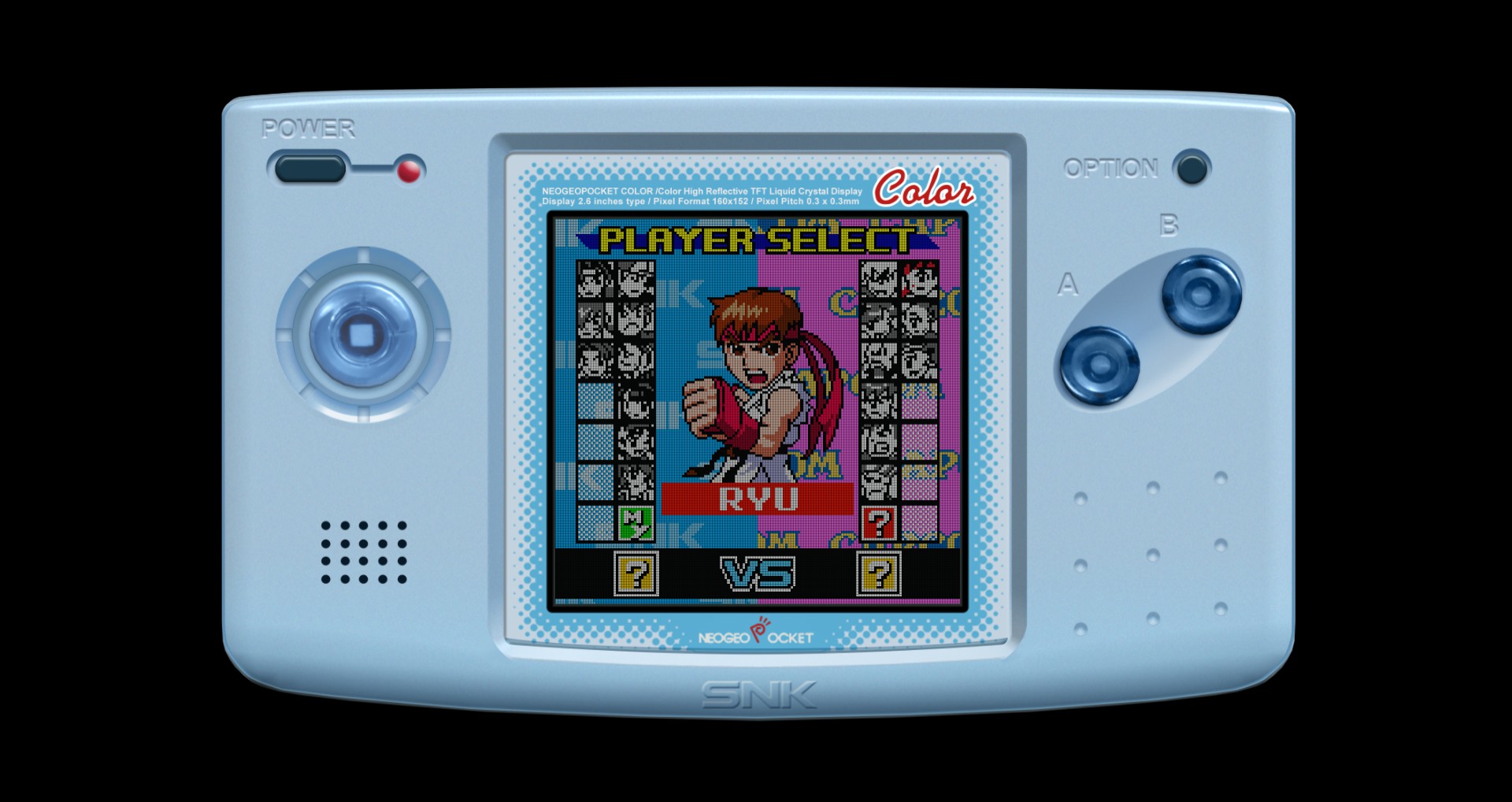 We’re back with another awesome review of a video game!! SNK vs. CAPCOM: The Match of the Millennium is developed by SNK Corporation and Code Mystics and published by SNK Corporation. Released classically on Neo Geo Pocket, and now more recently on Nintendo Switch and PC as of Sept 2021!

Credits out of the way this game is beautifully animated, quirky and just as fun as I remember from my childhood. It’s an emulator style package with windowed or full screen mode. There is also a menu to change and edit key bindings which I found super helpful. Graphically everything is perfectly upscaled for modern play. The animation is smooth and full of motion. A level of detail you don’t normally associate with games this old.

Game play for PC is super fun and addictive. There are 4 game play modes and several mini games. I quickly found myself attempting the 100 man survival over and over again in the SNK vs CAPCOM Olympics. I managed to achieve a silver medal. Looking up character moves felt nostalgic, which I loved. I have a special place in my heart for the SNK and Capcom arcade fighters’ of old. King of Fighters, Rival Schools, Street Fighter obviously, and the Marvel fighters. Plus Neo Geo Pockets was an amazing hand held for it’s time. Playing this stirred a ton of good memories for me and made my play through that much more enjoyable.

For 2 buttons and 4 directions, every character in the game retains a resemblance of their most iconic fighting moves. A surprising feat for such an old game. All in all this is an incredibly fun addition to Nintendo Switch as well as PC. I highly recommend SNK vs CAPCOM: The Match of the Millennium to anyone who’s a fan of fighting games and emulator ports!

All screenshots taken by Tim Huskey, running on a 2080ti PC build.