Denver Comic Con has released their 2018 beer, made by Breckenridge Brewery!! This is our recording at that event!

No formal interviews, but we interviewed MANY people who attended the fun event. Some were in costume, and some were just there for the beer!! We focused on what everyone thought about the beer, as well as what they were most excited for, when it came to Denver Comic Con in general!

While it wasn’t super “formal” we did speak with Ryan Workman of Breckenridge Brewery to ask him about why/how they came up with the beer that was made this year. We also spoke with the President of the Board of Directors, for Pop Culture Classroom, Tone Ellis de Jesus. He tells us about Pop Culture Classroom, the goals, and the overall environment of the group. We get to hear about some of the amazing volunteers, and what it takes to really put on a show as great as Denver Comic Con! 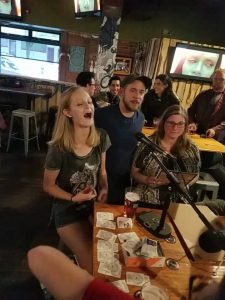 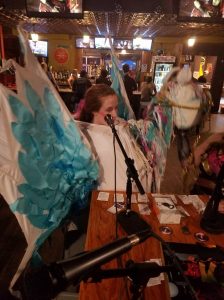 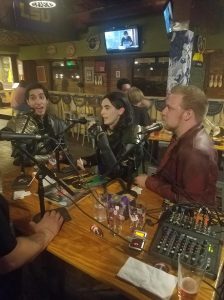 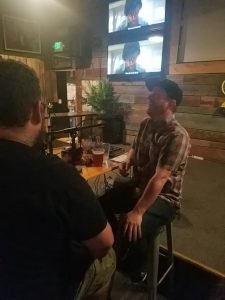