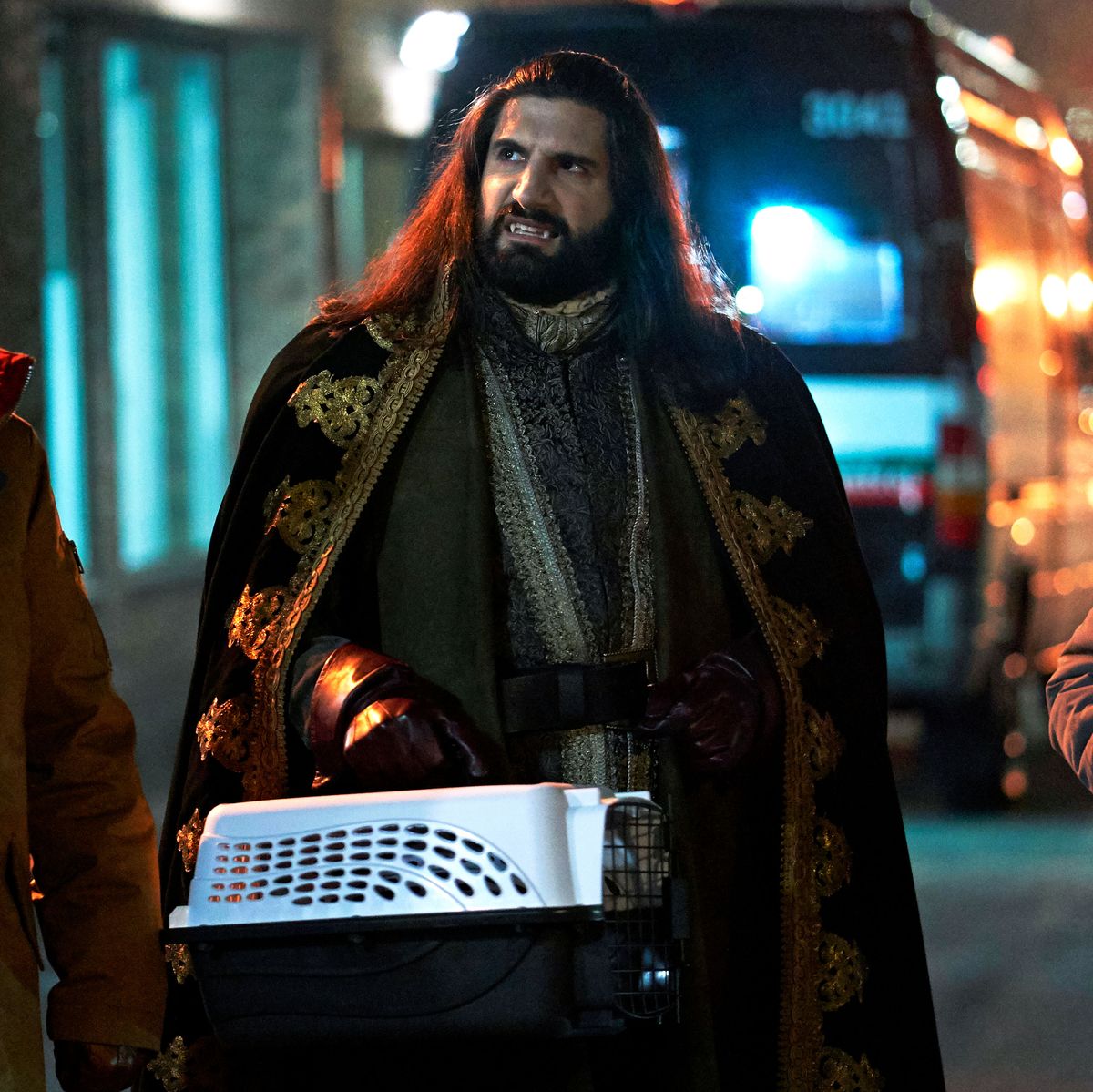 GUILLERMO!! He is the person at the center of the next show that we are talking about!! While the “familiar” is doing everything that he can, to try and get his chance to become a vampire, his masters are doing everything they can to keep him as a familiar! The dynamic between the human, Guillermo, and his master vampires, is what makes, What We Do In The Shadows so hilarious! Whether it’s a run in with werewolves, while they’re peeing on some sculptures, or if it’s a bunch of ghosts, this series is one worth taking a look at!! PLUS, Haley Joel Osment debuts in the second season, as another familiar, accidentally killed, and then turned into a zombie, by the power of scat, via Benedict Wong! Don’t sleep on this one, but if you do, make sure it’s during the day, so you don’t burn up!