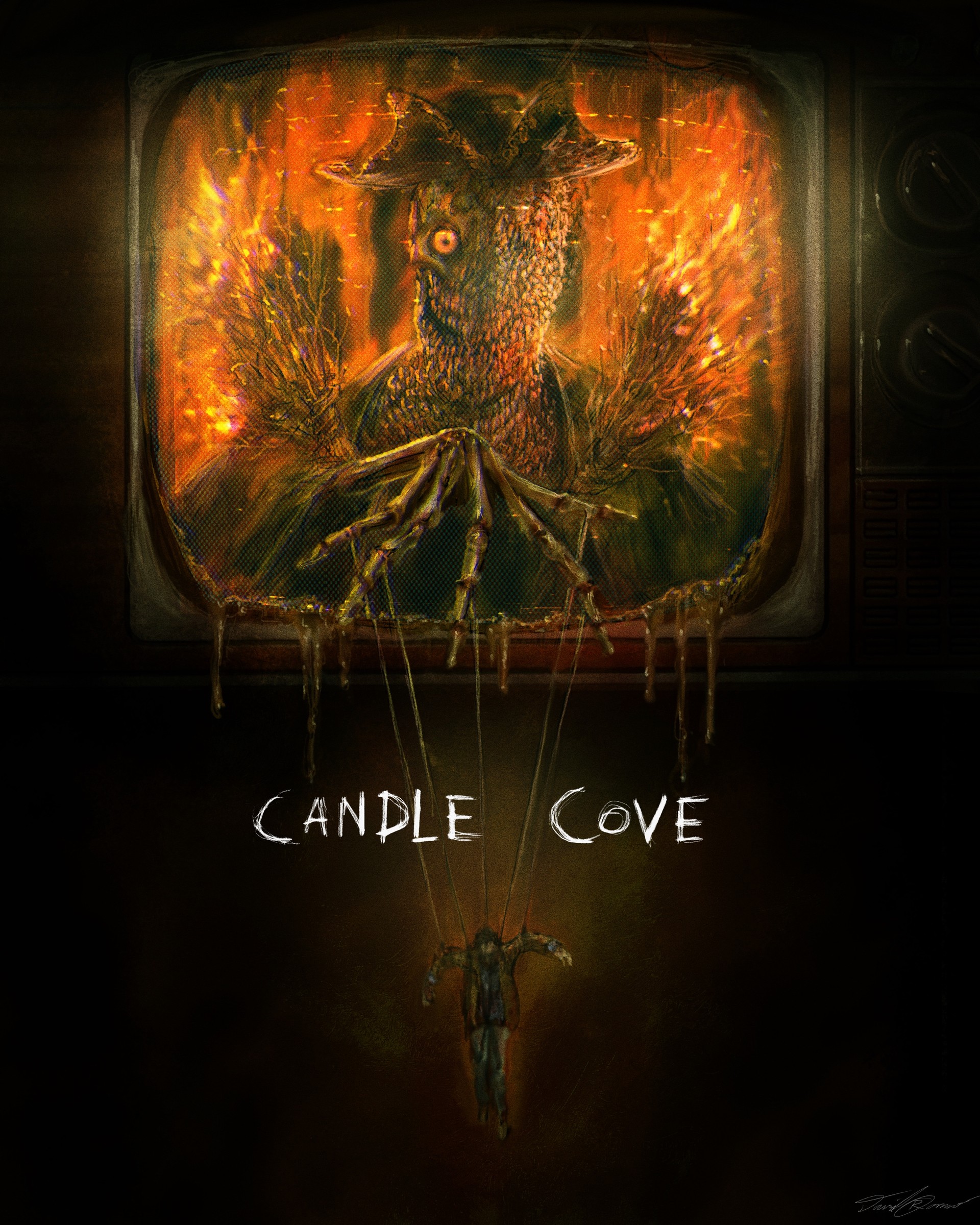 Apparently our show has leaned a lot more towards the horror genre in the last few weeks! We are continuing that trend with the latest installment! The beautiful thing about this next topic, Channel Zero, is that it is an anthology type series. So, none of the seasons have anything to do with each other. They may share an actor or two, but the characters are completely different, and have nothing to do with who they played in a subsequent season! If you’re not convinced yet, the first season has to do with a tooth monster, and a young boy who makes up a TV show, in order to try and teach them a lesson about being mean to him. The second season is about an “art installation” of a house, that is more like a Halloween nightmare! The series gets better as you go, and it’s definitely something that you should all be watching, originally airing on SyFy!