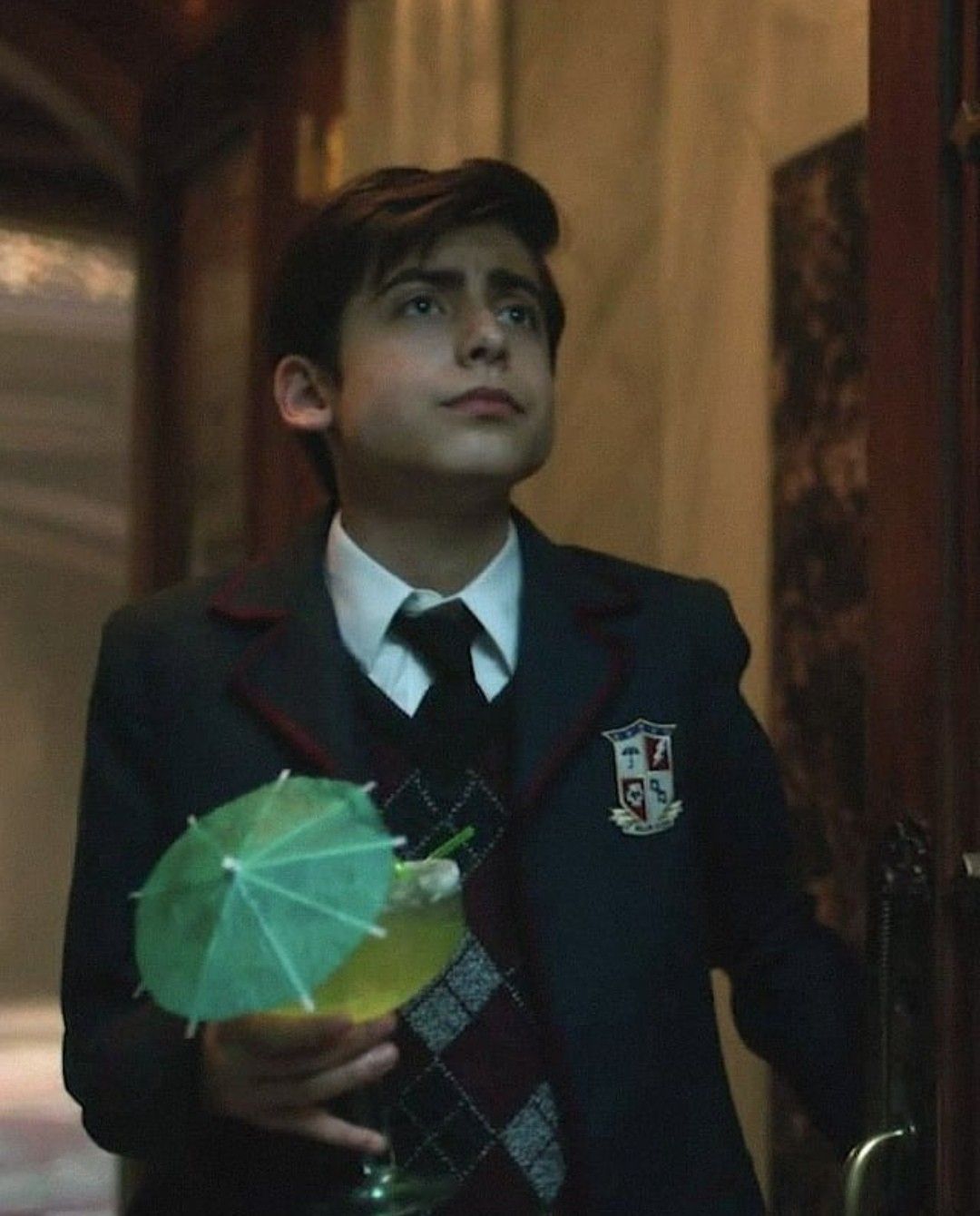 Here we are, two seasons deep into a very fun and interesting series!! We’re visiting the world of The Umbrella Academy!! Created, originally, from a comic book, and adapted into a series by Netflix.

The Umbrella Academy, is a group of misfits, who were adopted by their maybe/maybe not, alien father. He trained them to be able to use their awesome super hero abilities, and trained them to be more of a team, than a family. Season one, and season two follow a very similar plotline of one of the family, possibly destroying the planet. But, in season two, aside from that plotline, now they’ve all traveled to the past, with the date of the apocalypses moving forward. The season is all about Number 5 trying to bring the family together, while trying to heal the family and get them back to their original timeline!