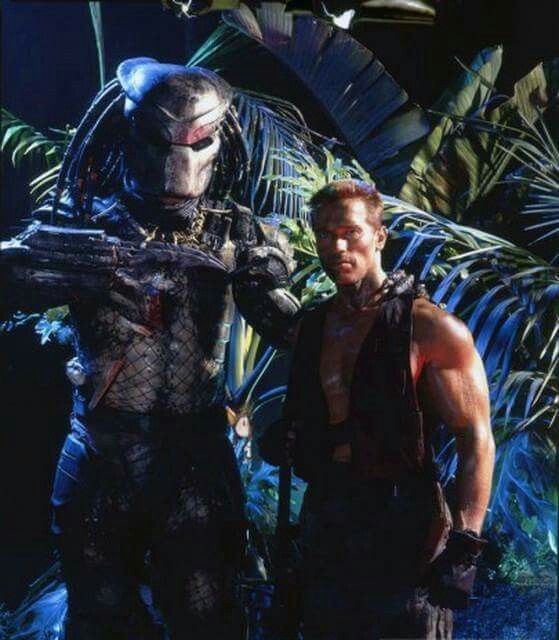 There are MANY Arnold Schwarzenegger quotes that are always quoted. Well, this episode is where one of those awesome quotes got it’s origin story! So, hopefully you’ll “get to the chopper” and enjoy us going back in time for our pop culture classic episode, about, Predator!

For it’s time, this movie had an amazing cast! You’ll watch familiar names like Arnold of course, but also Car Weathers, Jesse Ventura, and Bill Duke! It’s all about a special ops team, lead by Arnold’s character Dutch. They’re told that it’s an extraction job, to rescue a foreign cabinet minister. Of course, while that is going on, an alien monster has arrived on Earth, looking for a fight. The special ops team is picked off, one by one, until it’s only Dutch, and the Predator!