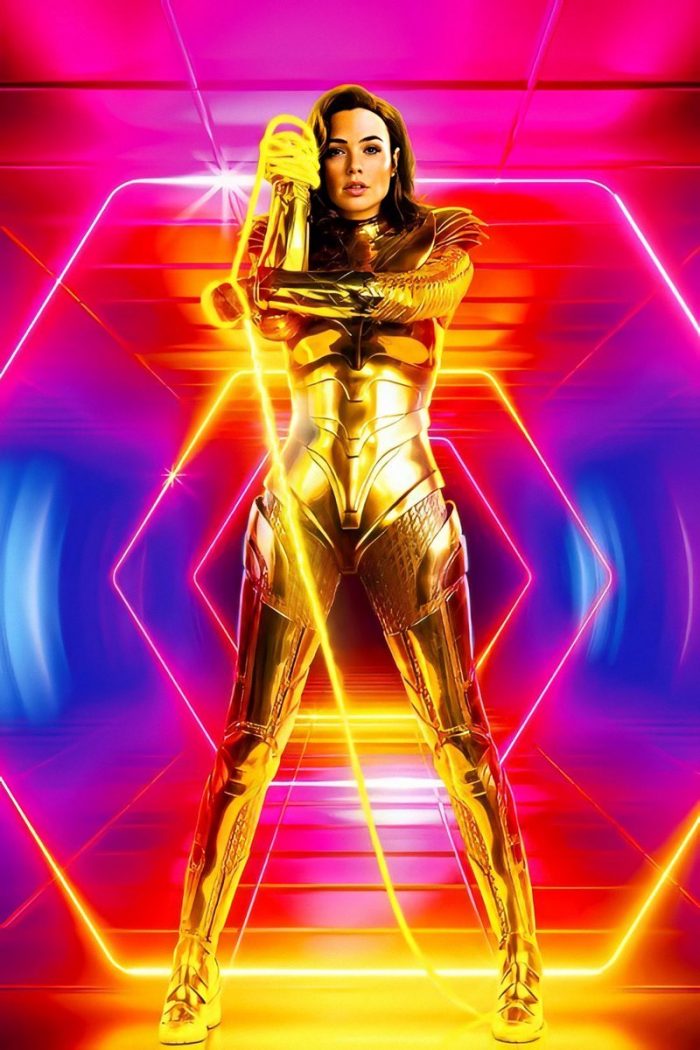 At this point in time, Diana is still mourning the death of the love of her life, Steve, while having to move on/into the future without him. There are two main villains featured in this movie, you decide whether that is a good or a bad thing. We’re introduced to Cheetah, played by Kristen Wiig, and Maxwell Lord, played by Pedro Pascal. There’s a lot of wishing going on during the movie, which brings by someone’s love, plus a lot of wishes that are also rescinded. PLUS, we get two new powers, and a new suit from Diana. It’s quite the adventure in those two hours.