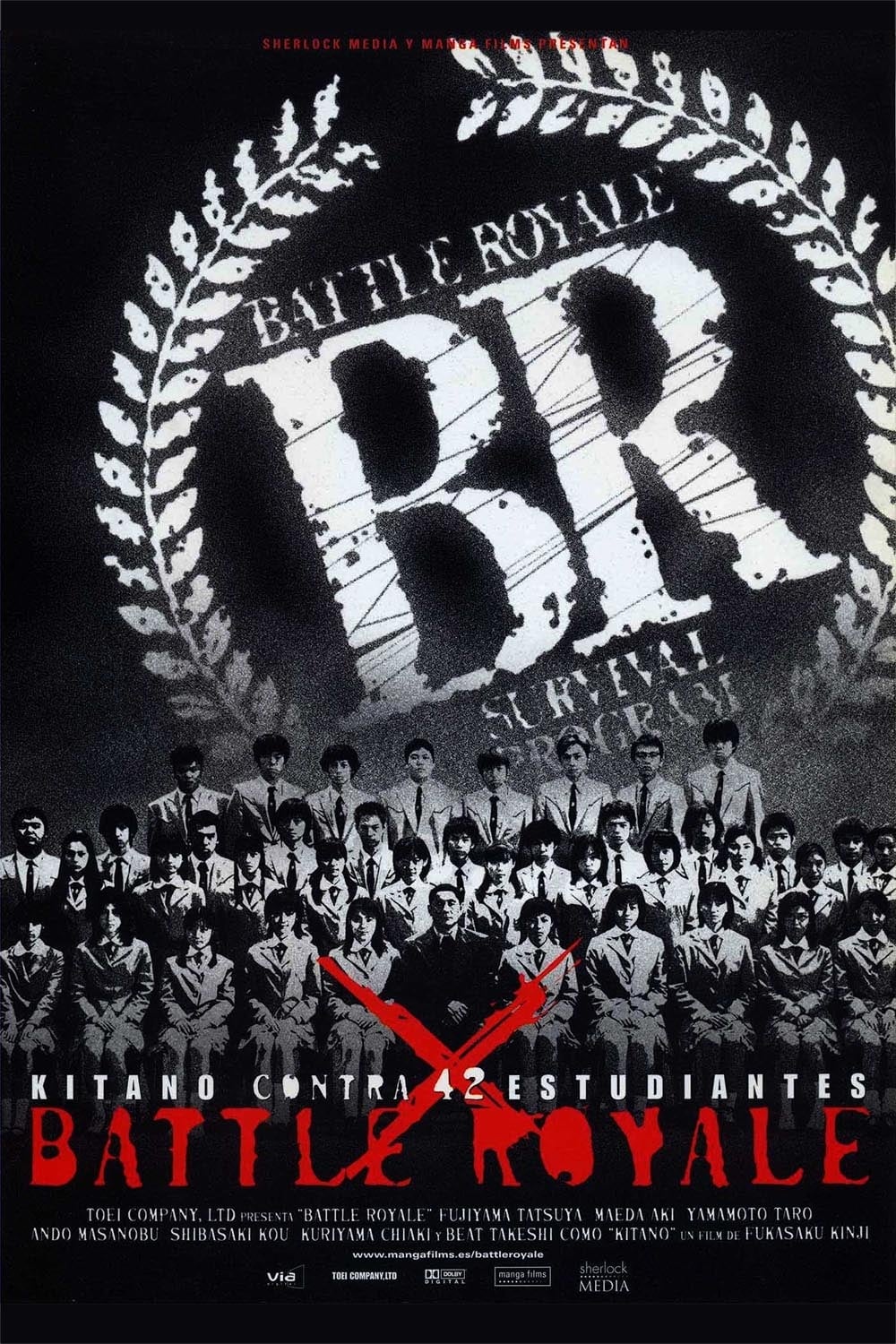 Our next pop culture classic episode, comes to from the year 2000, a full 21 years ago. This movie is one of the progenitors for movies like The Hunger Games. This movie is a foreign film, that, for 11 years, was never officially released in the United States or Canada. There was a lot of concern for it to be distributed in North America, due to it’s violence, and school themes.

We are of course speaking about the movie, Battle Royale! In a not too distant future, Japan has passed an official act, in order to try and curb “juvenile delinquency.” This see’s groups of kids in school, who are forced to participate, in a fight to the death. Only one person is supposed to survive, and be considered the winner, by this totalitarian government.  From this of course, we get a TON of over the top violence, mixed in with some subtle messaging. This movie was based on a novel, and did ultimately spawn one sequel.