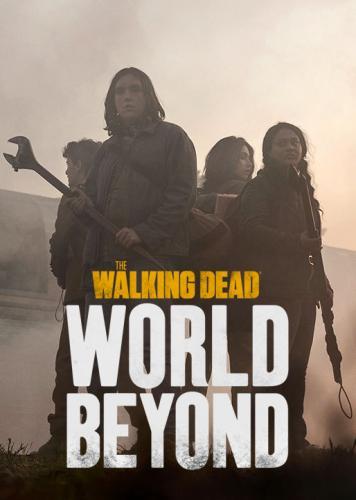 Half of the team is completely ready for more and more, and even more zombies, but the other half of the team is ready to give up The Walking Dead, for more, ugh, zombies…………. Listen to the episode and see if you can understand the argument haha! BUT, for this episode, we are speaking about the first season, of the limited series TV show, The Walking Dead: World Beyond.