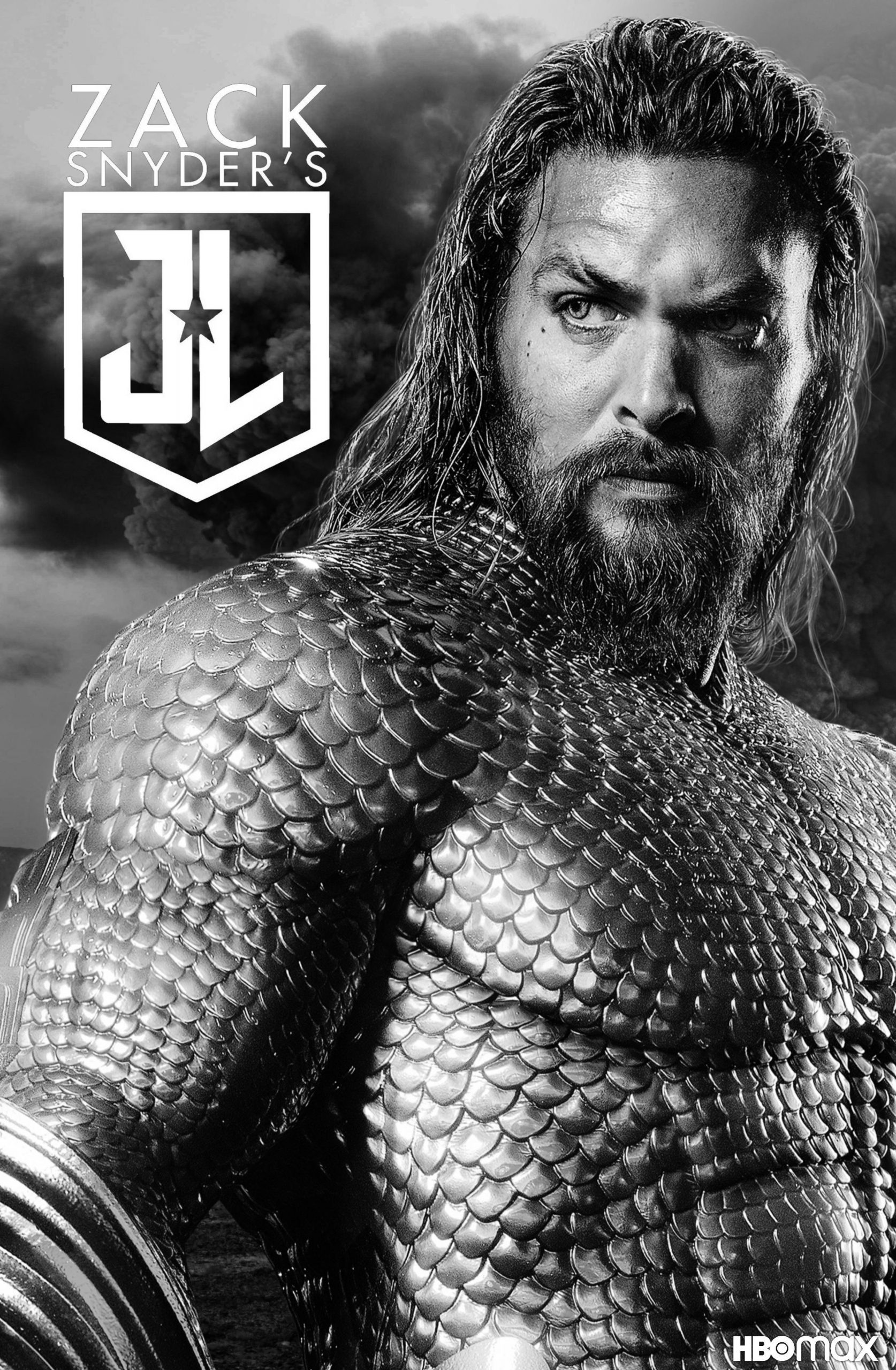 BUT, NOW we have the Justice League Snyder Cut!! For those who don’t know, Zack Snyder was originally set to create the first rendition of this movie. A tragic family death, lead Snyder to walk away from the movie, with Joss Whedon being hired to finish the movie. This ended up being almost completely re-shot, and in a complete different direction than Snyder had intended. For this episode we’re talking about the movie that Snyder put together, after fan demand, that was much more what he had originally intended! I think it can be safely said, that THIS is the movie that should have come out originally. It treats each character with much more respect. There were definitely some flaws in the movie, but it’s hard to think that this isn’t at least a colossal step forward.