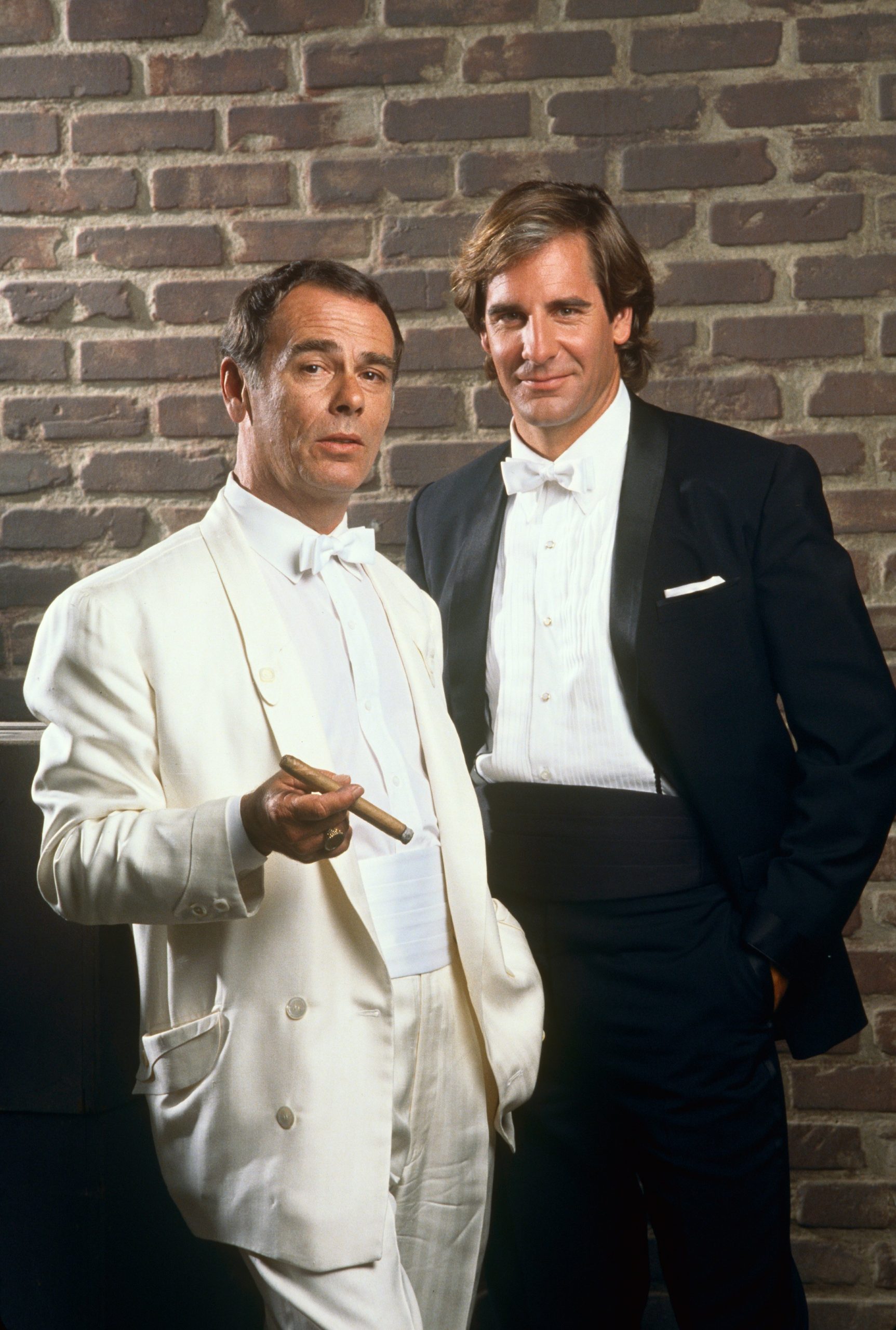 It’s pop culture classic time, and we are talking something that is very near and dear to Juan’s heart! From when I was a child, I was obsessed with Sam & Al, leaping from life to life, striving to put right what once went wrong, and saddened by the fact that Sam never made it home. Of course, we are talking about the scifi show, Quantum Leap! Quantum Leap is the reason that this show exists at all. Juan started his podcast career, working behind the scenes of The Quantum Leap Podcast, then worked up to editing & being on the show every once in a while, to co-creating this show!

If you don’t know, Quantum Leap is all about genius, Sam Beckett, who invented a way to time travel. The catch is, that he can only travel within his own life time, AND during the first leap (as they weren’t completely ready), some other force “grabbed” onto Sam, and has made it so that he hasn’t been able to make it home. While trying to make it home, with his trusty sidekick by his side, Al, they been righting many wrongs, and changing so many lives for the better!

This episode is a little bit different/special! One of the special things about it, is that THE hosts of The Quantum Leap podcast, were awesome enough, to record a small piece for us, to let us know what Quantum Leap means to them. They give us a little background on each host, and the rundown of the Quantum Leap Podcast! ALSO, Gabe was missing for this show, but AC was able to stop by towards the end of the episode, and tell us what his thoughts were on the show as well! This is a very special episode, and hopefully you’ll take a look back at the show, if you haven’t recently.