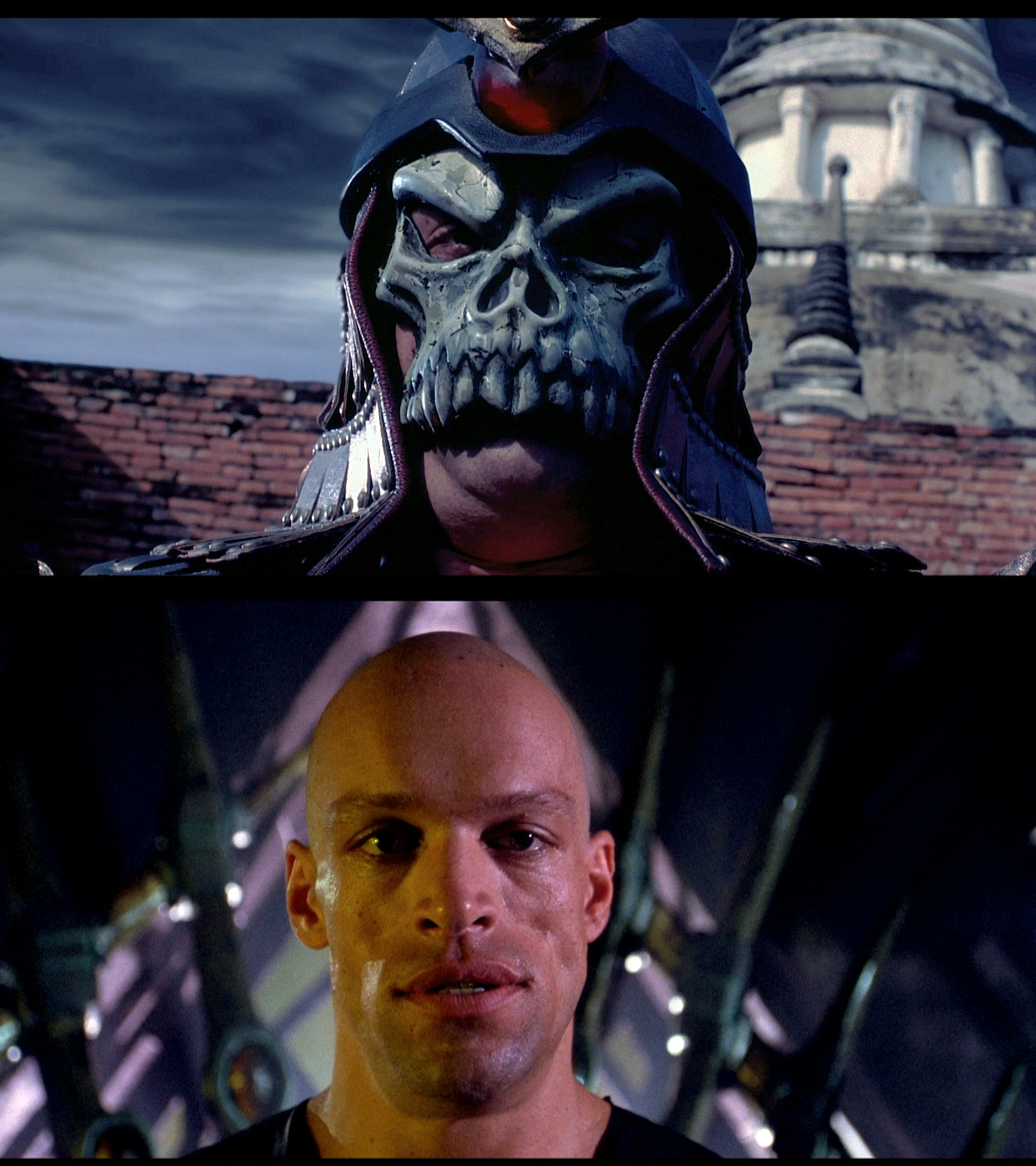 Keeping on brand with our Mortal Kombat theme, it’s time to jump two years forward, from the original! There are many people that think this movie was a big step backwards from the original. For me personally, it holds a weird special place in my heart, though I know that it wasn’t the greatest movie, or the better sequel. But it introduces many new characters, that we all loved from the video games, and the ones that we had hoped would be in the original!

We are of course talking about Mortal Kombat: Annihilation. Annihilation introduces us to the emperor, who is the main villain of the story, up until now, Shao Kahn. His group of villains, along with his father, plan to usurp the tournament, and take over the Earth realm. You’ll remember Liu Kang, Kitana, Raiden, Sonya Blade, and introduced to Smoke, Ermac, Sindel, Motaro, Sheeva, and more!! The producers plan for this movie was “more,”” more of everything, including fights, CGI, and characters. Give it a watch, and let us know if you think this goal was achieved!