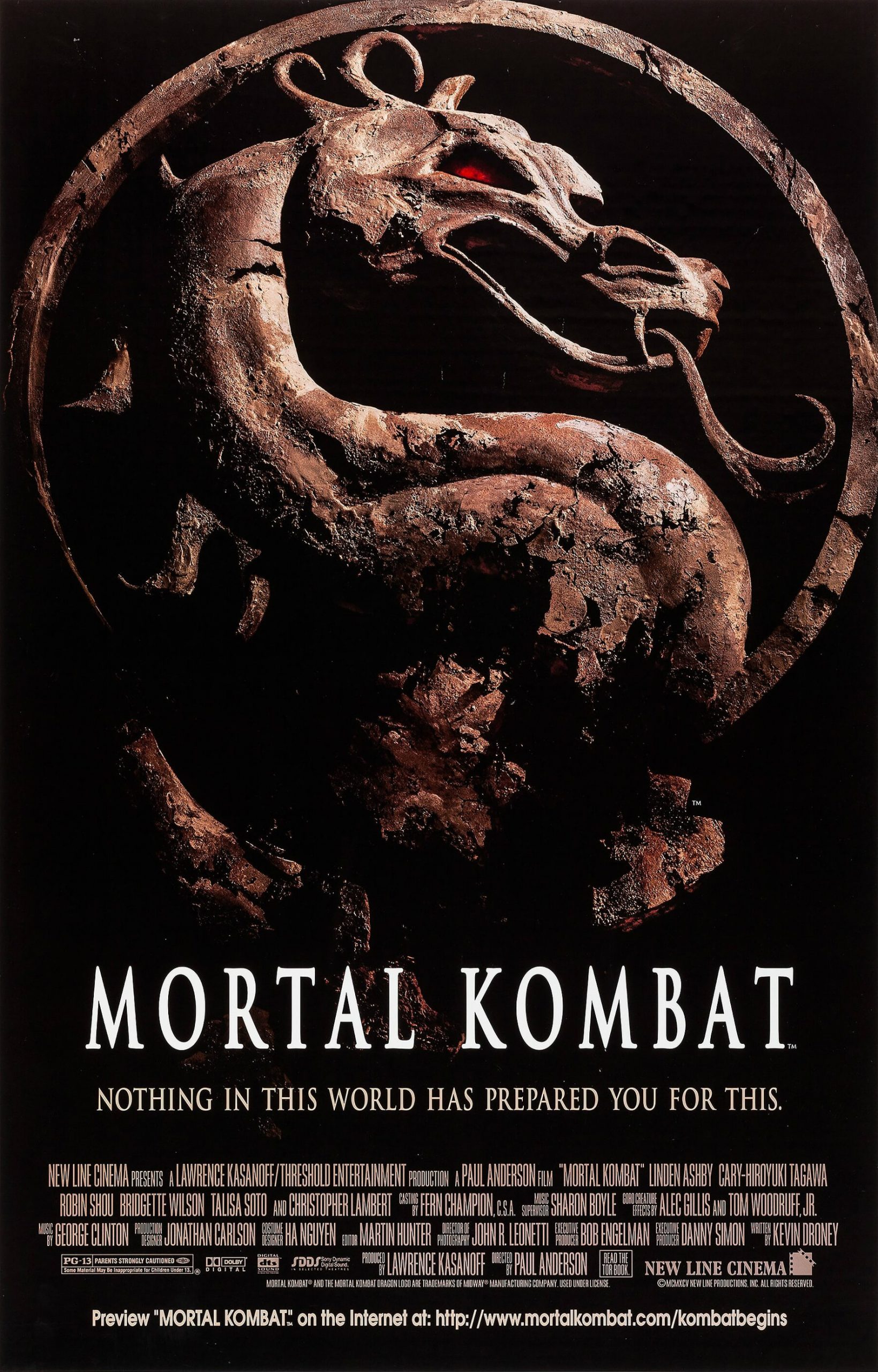 MORTAL KOMBAT! We are going back to 1995 in order to speak about the very first Mortal Kombat movie that came out!! With the release of the third in the series, the reboot, we decided that now was the time to create and all Mortal Kombat set of sessions!!

Mortal Kombat, of course, stems from the video game series of the same name!! This game has spawned VERY popular titles, with many popular characters such as Liu Kang, Sonya Blade, Johnny Cage, Raiden, and so much more! I mean, wat better thing than God’s, humans, and beings with super powers? The first, of three movies, essentially is the story behind the first and second games, picking a little bit from both. Liu Kang is the chosen one, to defeat Shang Tsung. But before they can get to Mortal Kombat, Liu Kang essentially has to find himself. A part of finding himself, is finding, and getting to know an unlikely pair of friends, in Sonya and Johnny Cage! The trio, with a few other people helping, have to find themselves, as well as traverse through the players in Mortal Kombat!