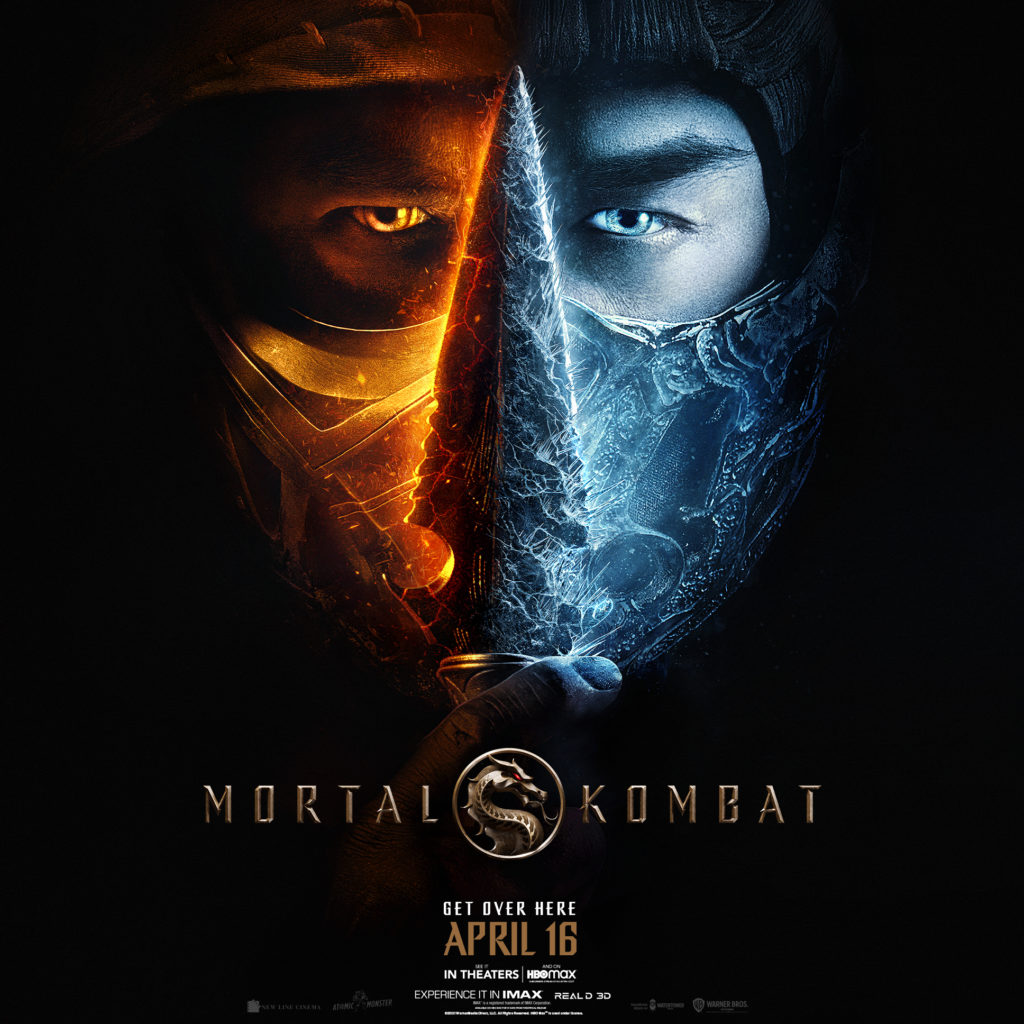 Here we are the end of our Mortal Kombat triathlon! So far we have taken a deep dive into the old favorites. We spoke about the original 1995, Mortal Kombat, that brought us the most familiar aspects of one of our favorite video games! Then we spoke about the sequel, Annihilation, which was supposed to move us beyond the tournament, into earths mightiest heroes, defending the earth realm, against the forces of Outworld. This was supposed to expand the horizons into more characters that we love, and a more respectful view of the martial arts, but I think overall, it was looked at, as a big step backwards.

BUT, here we are, more than twenty five years later, talking about another version of this loveable video game. It was back to the drawing board, with Mortal Kombat, being a reboot, but still keeping us in this awesome world that we love so much! Familiar faces are back, with a bit more backstory on Scorpion, and Sub-Zero. Plus, we get a whole new character that has never been featured in the video games, a funny Kano, and more, but smaller bits of Sonya Blade, Jax, Liu Kang, Kung Lao, and more!! So far the reviews, from the non critics, are really good. There are already talks about a sequel!