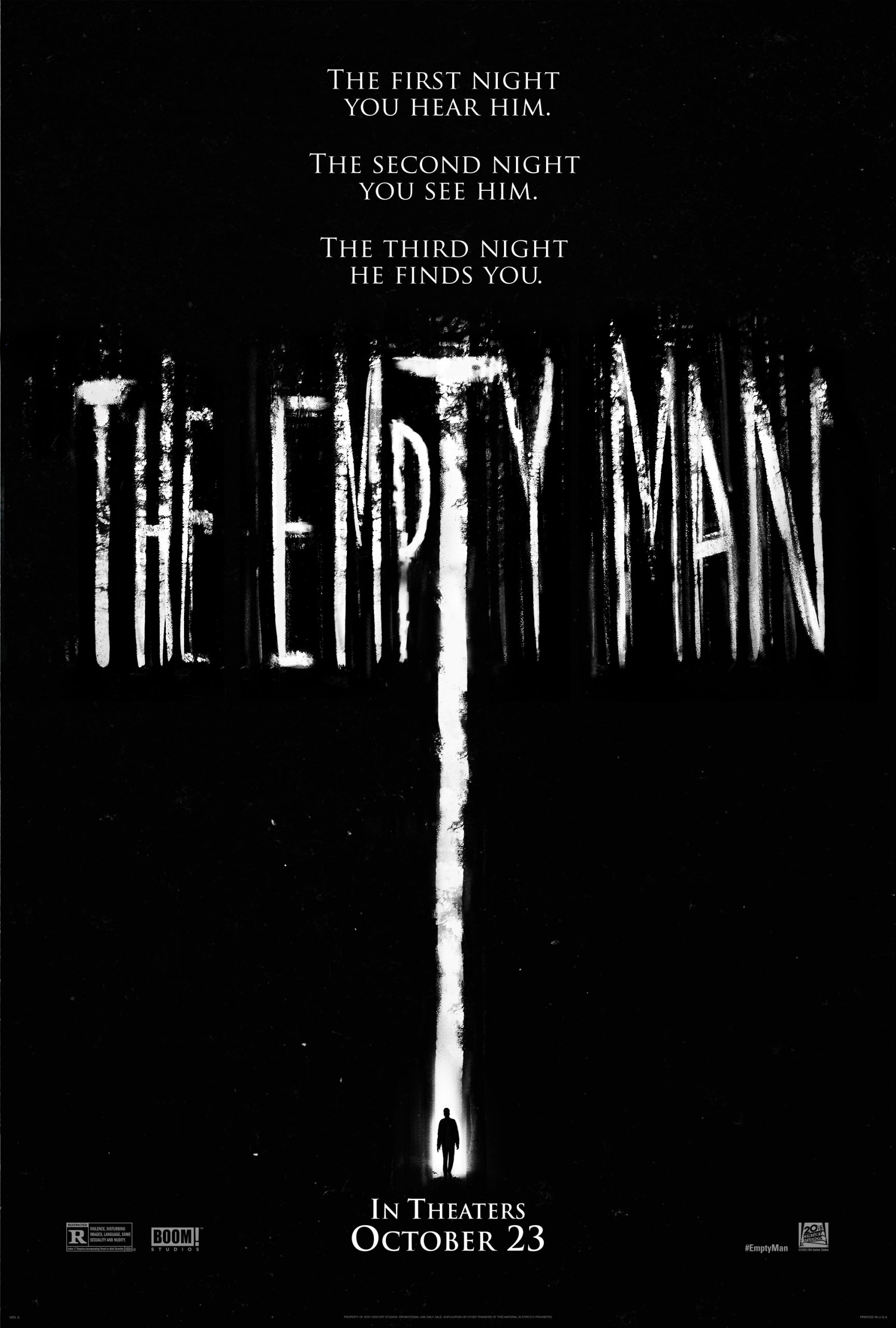 Lately, we’ve been doing a good amount of topics, that have their roots in comic books! This episode is no different. The Empty Man started as a comic book in 2014, by Cullen Bunn & Vanesa Del Rey! The comic book was then converted into a movie in late 2020!

“On the trail of a missing girl, an ex-cop comes across a secretive group attempting to summon a terrifying supernatural entity.”

This is a strange horror movie, about a group of young teens, who carry out a ritual in order to summon a God, that they call, The Empty Man! The further and further that you get down the rabbit hole, the more you realize that these kids aren’t just trying to summon The Empty Man, they’re trying to ensure that they have a home for him when he returns! The main character has gone through a lot of trauma, and is helping his friend/lover, find his daughter, who happens to be a part of this young group of kids!! How this ends, is quite the turn of events!