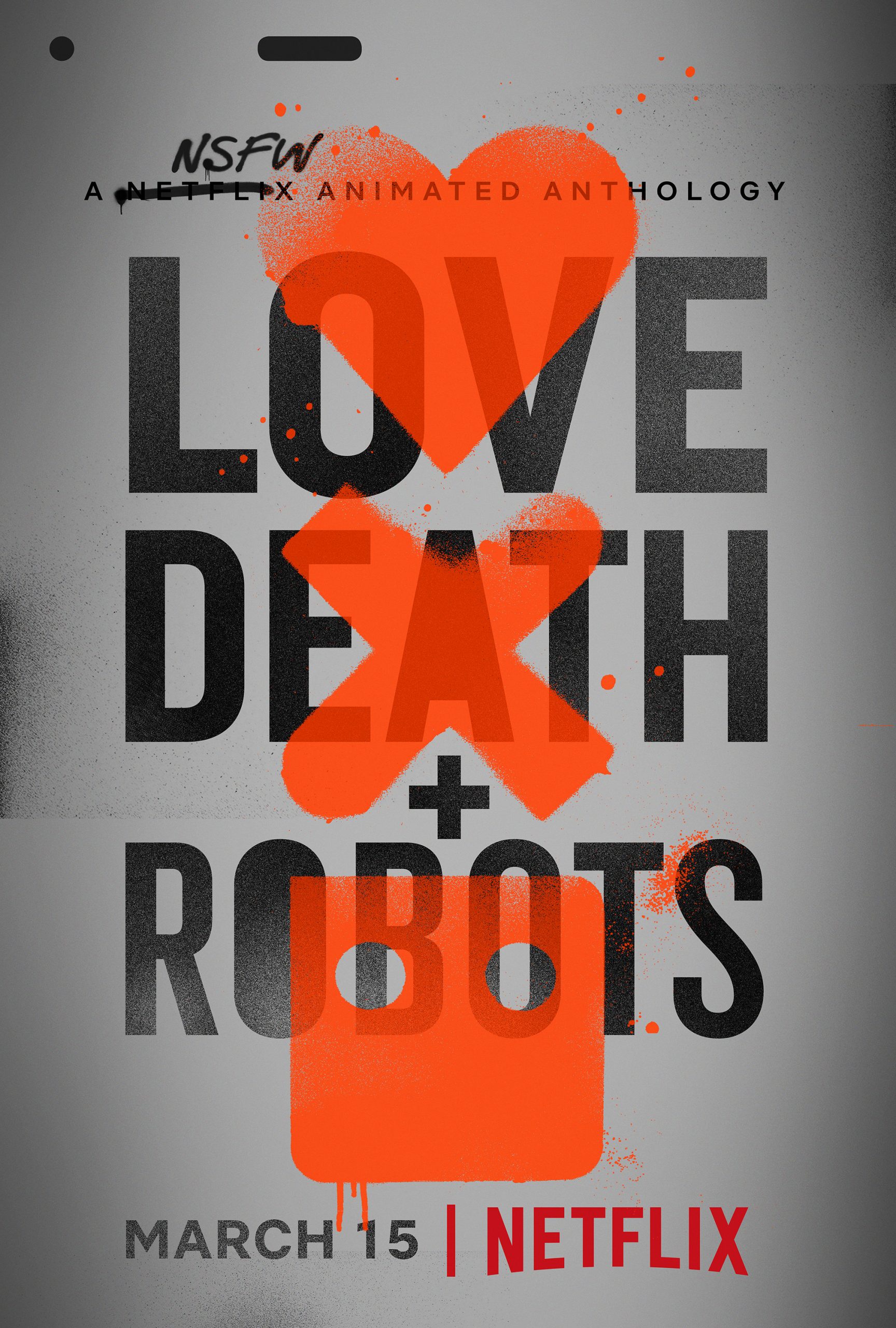 If you’re a fan of weird anthology series, that are absolutely stunning to the eye, as you watch, then this episodes topic is definitely for you! The first season of Love, Death + Robots debuted on Netflix with an eighteen episode first season on March 15th, 2019! It was popular enough, that a second season was greenlit, which is the season that we focused on for today’s episode! The second season debuted on May 14th, 2021 with eight episodes!

The series is a re-imagining of David Fincher, and Tim Miller’s animated science fiction film, Heavy Metal! As is with almost all anthology series, none of these episodes have anything to do with each other, and are stand alone. They also are all under twenty minutes, and deal with a variety of different topics and themes. Some take you to space, some take you to the kitchen, some have robots, so there will probably be an episode or two, or all of the episodes, that make you think, and that you will enjoy!