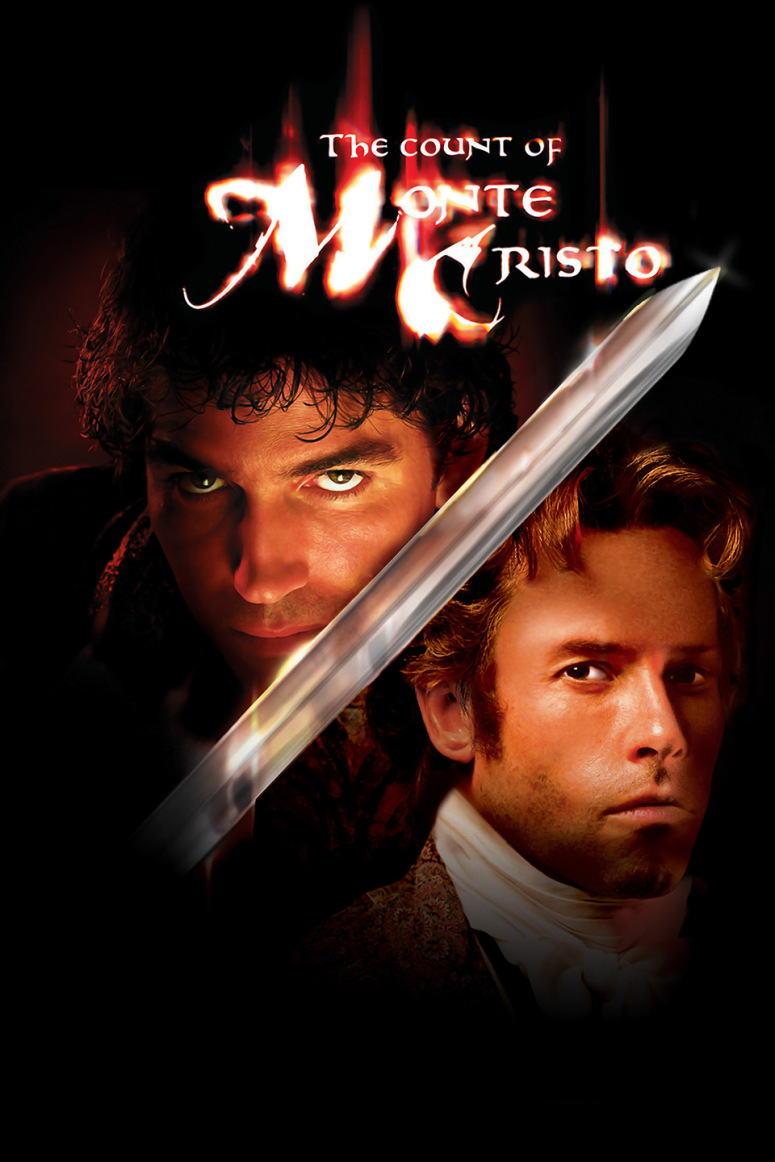 It’s time to step back to the very early 2000’s, for our next pop culture classic!! Chosen by Jason, we’re going back to a time, in France, where there was a lot of ruffles!! We are of course, speaking about the 2002 movie, The Count of Monte Cristo!

The Count of Monte Cristo was originally a novel, written in 1844, by Alexandre Dumas. From that time, it has been remade into movies, at least twenty times, with a rumored adaptation coming from David S. Goyer. Then there’s all the TV adaptations, which again, have been made about twenty different times as well.

The 2002 version of the story stars Jim Caviezel, Guy Pearce, and Richard Harris, is produced by Roger Birnbaum, Gary Barber, and Jonathan Glickman and directed by Kevin Reynolds. The plot of the movie, is loosely based on the plot of the novel, with the main storyline, and the prospect of revenge in tact, but playing fast and loose with almost everything else, including the ending. If you’ve never seen this movie, or if you’re into the historical side of film, you should give this film at least one watch!!

RATED 68% BY THE TOTLB CREW