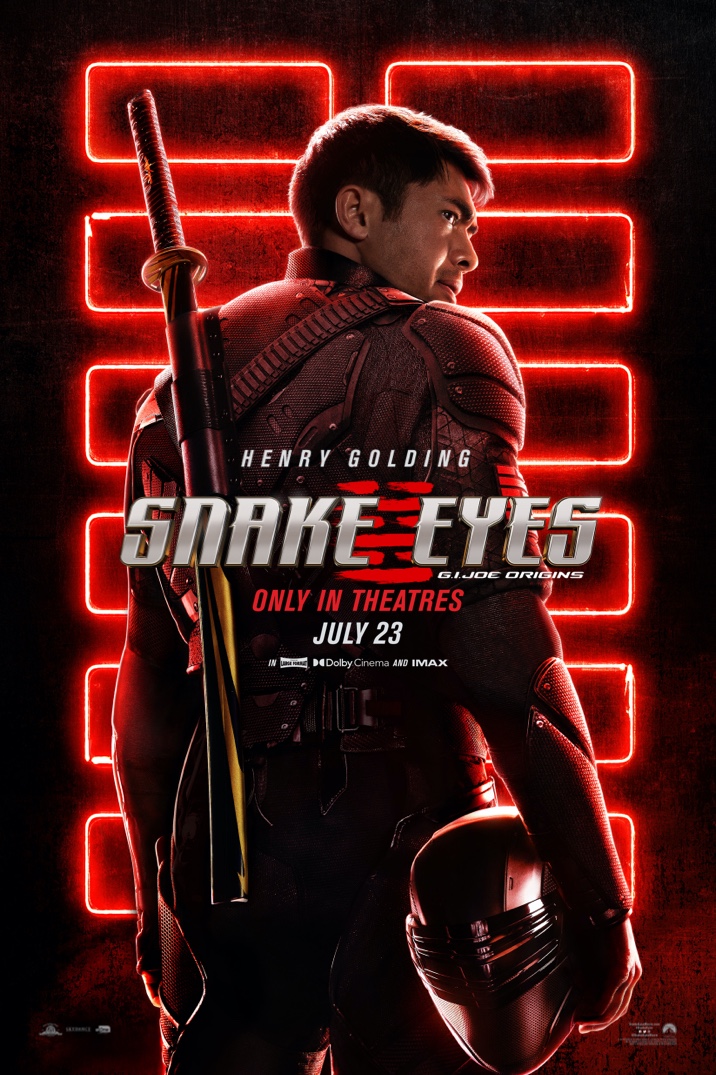 This is a two for one special today!! We’re talking about two different subjects, since one of the topics we didn’t much care for, and the other only had a few episodes out at the time!! The first subject, is a prequel to the GI Joe series. It follows the most famous ninja from the franchise, and gives us a better look into the life of Snake Eyes!

“An ancient Japanese clan called the Arashikage welcomes tenacious loner Snake Eyes after he saves the life of their heir apparent. Upon arrival in Japan, the Arashikage teach him the ways of the ninja warrior while also providing him something he’s been longing for: a home. However, when secrets from Snake Eyes’ past are revealed, his honor and allegiance get tested — even if that means losing the trust of those closest to him.”

Our second subject is a show that caught us a little off guard, just by existing! We all new that this series was coming, but the release was a bit of a surprise for all of us. We didn’t know that Y: The Last Man, had released, until the third episode was already out. So, we’re here to talk about this show, on the back half of this episode!!

“A drama based on DC Comics’ acclaimed series by Brian K. Vaughan and Pia Guerra, Y: The Last Man traverses a post-apocalyptic world in which a cataclysmic event decimates every mammal with a Y chromosome but for one cisgender man and his pet monkey.”