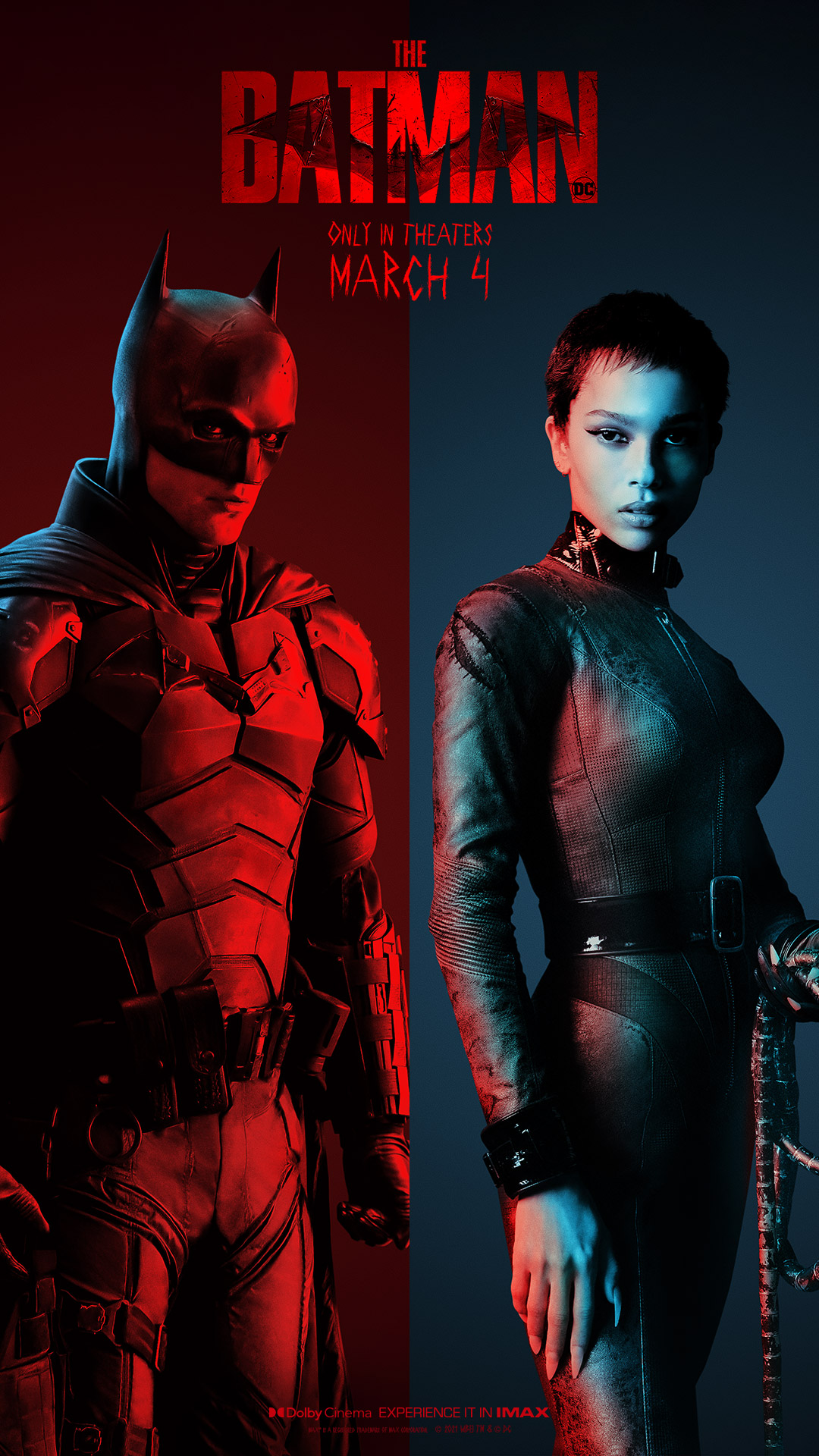 The DCEU has had countless opportunities to get it’s act together. And for all the trying that they have done, they’ve got arguably, two or three films that people really enjoy. The direction of their universe has changed multiple times, and our topic today is just one more change in direction. Since the last Batman left, pretty unceremoniously, it was time for Robert Pattinson to dawn the cowl and see how far he can take The Batman!

“Batman ventures into Gotham City’s underworld when a sadistic killer leaves behind a trail of cryptic clues. As the evidence begins to lead closer to home and the scale of the perpetrator’s plans become clear, he must forge new relationships, unmask the culprit and bring justice to the abuse of power and corruption that has long plagued the metropolis.”

This story of Batman is not really an origin story, because who needs to see his parents die one more time on the screen? Nobody! BUT, it is a story that happens to take place early into Bruce Wayne’s time as Batman. In this early story, we are introduced to Falcone, The Penguin, Catwoman, The Riddler, and MAYBE one more baddy! Take the time to give it a watch, and let us know if you think that Pattinson did a good job carrying on the Batman legacy!