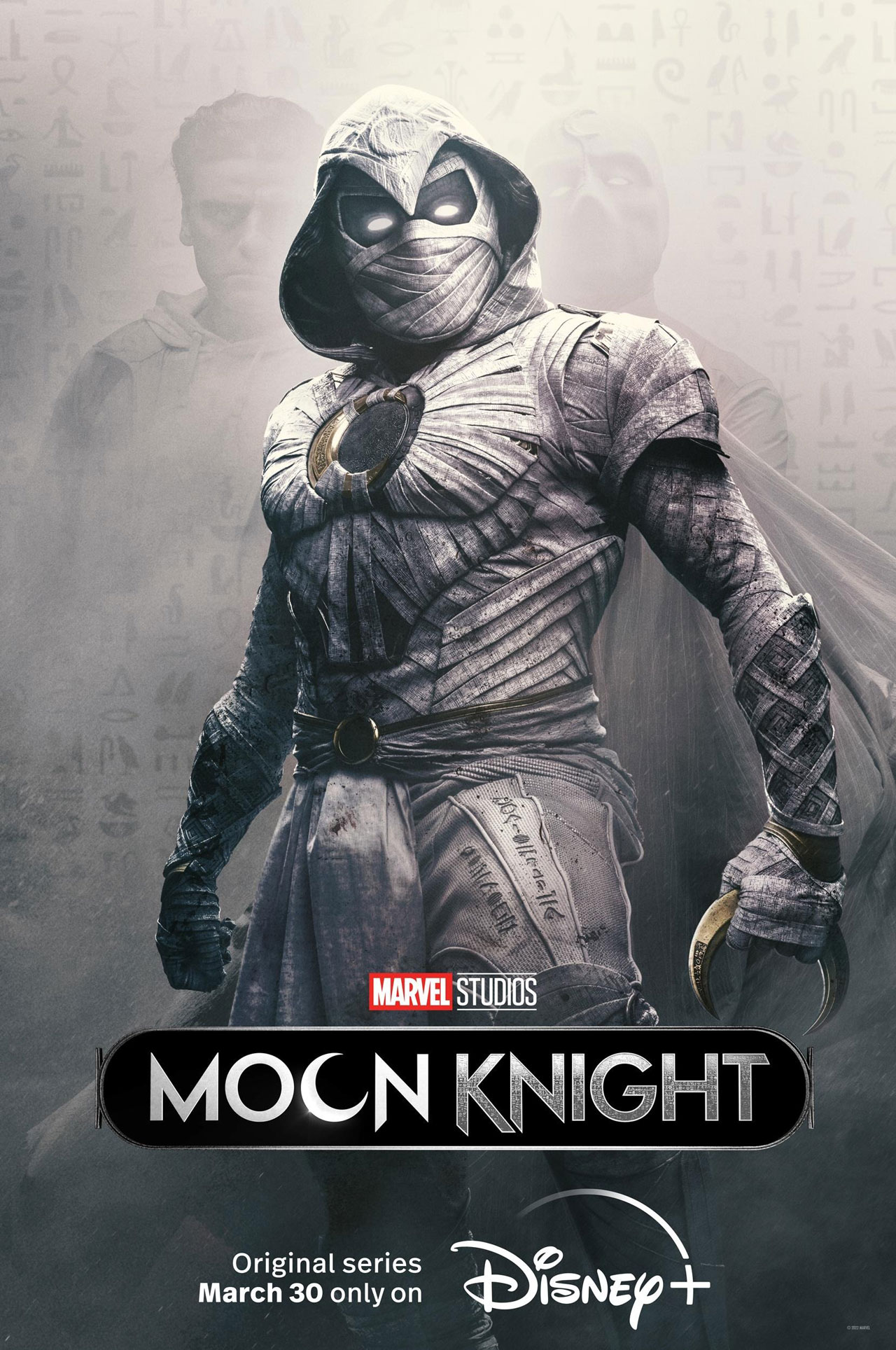 Well I’m not sure what tier superhero’s that we’ve delved into, but we are diving deeper and deeper into the Marvel comic book lore! Maybe just two years ago nobody would have thought that we would be getting a Moon Knight series, and here we are!! We’re talking about the Disney+ series, Moon Knight!!

“Moon Knight follows Steven Grant, a mild-mannered gift-shop employee, who becomes plagued with blackouts and memories of another life. Steven discovers he has dissociative identity disorder and shares a body with mercenary Marc Spector.”

At the time of this recording, the second episode had JUST released. We were mostly covering the show based off of the first episode only, with a tiny bit of talk of the second episode, and some discussion about where the future of the series will take us! This series is one of the shortest that Marvel will release, with only 6 episodes. Also, now, Marvel has come out and said that this will also be a limited series, meaning that there is not likely to be a season 2! What do you think of the series so far, at this point? Thoughts on Moon Knight as a character? Let us know!