Today is a VERY special episode!! We had the pleasure of speaking with Jason Liles, the star, of the summer hit movie, Rampage RELEASING ON BLU-RAY AND DVD JULY 17TH!! Jason did all of the motion capture for the Gorilla, George! Jason was such an upbeat and excited person, it was our honor to have him on the show! 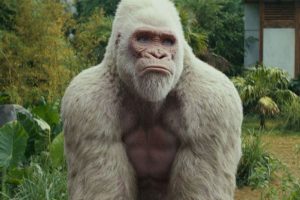 It took Jason a full SIX months of preparation: studying gorillas’ physicality, their psyche, their modes of both vocal and non-vocal communication, and most importantly, training on ape “arm extensions”  under the tutelage of King Kong himself, Terry Notary (top in the field) perfecting the art of a character enhanced by motion capture. He gives us a lot of insight into his work with Terry, plus his work in the motion capture field, as this was his first time doing motion capture! 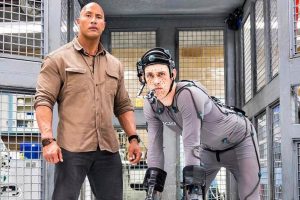 Our conversation took an awesome turn, when Jason started speaking about Gorilla conservation! During his time with them, he absolutely fell in love. He gives us some sad statistics about the state of Gorilla’s in nature, and we talk a little bit about what we can do as humans! What an awesome person Jason was, and an even more spectacular human being! 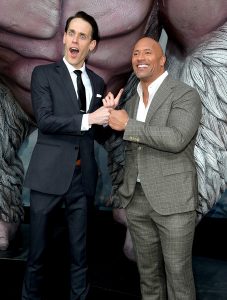