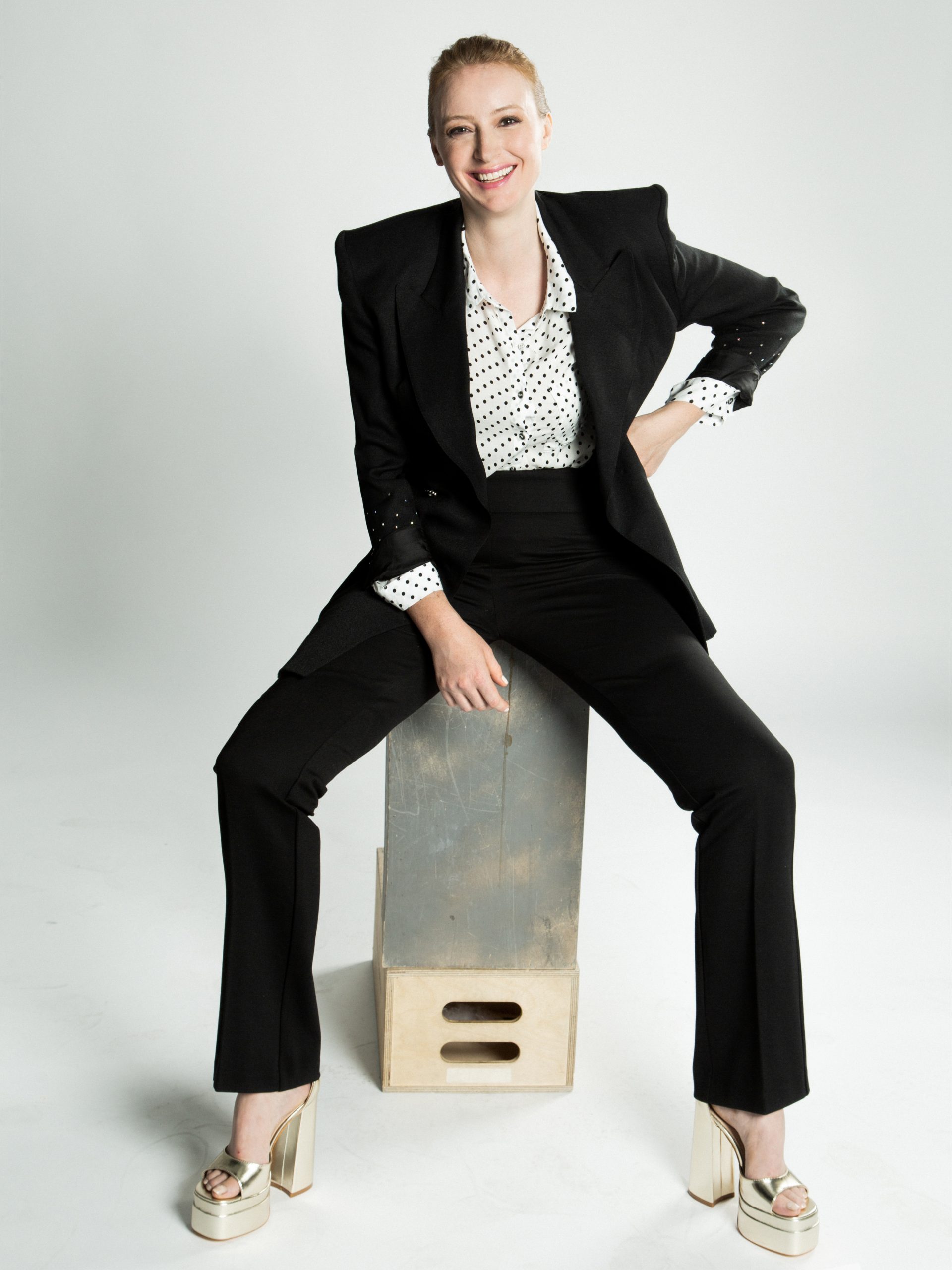 We have a very special guest with us today!! If you haven’t been keeping up with The Walking Dead universe, then you may not know that we are entering what might be one of the most exciting times of the universe, aside from the beginning. With the end of The Walking Dead main show, we have so many unique series that are hitting, or about to hit AMC, that you should be paying attention to. Our awesome guest today, Kersti Bryan happens to be featured in the very first episode of the NEW, Tales of the Walking Dead!! An anthology series set in The Walking Dead universe!!

“The series is an anthology companion series of The Walking Dead, which is based on the comic book series of the same name by Robert Kirkman, Tony Moore, and Charlie Adlard. It was executive produced by Kirkman, David Alpert, Gale Anne Hurd, Brian Bockrath, Scott Gimple, Michael Satrazemis and Channing Powell, with Powell assuming the role of showrunner.”

We had the opportunity to speak with Kersti about her many projects! We talk to her about her career as an actor, and her journey into those projects! One of those projects, Egg Party, is a 10 minute short film about a group of friends who are helping one of their own, deal with fertility issues! And, of course, we spoke about her time on Tales of the Walking Dead, her campaign for a Sandra Halloween costume, and the satisfaction that she got from wanting to be her own zombie!!