Man In The High Castle debuted back in January of 2015!! Based on the 1962 novel, bearing the same name, by Philip K. Dick. Man In The High Castle is a dystopian story about an alternate reality. In this alternate reality the Axis powers won World War II and divided the United States into the Greater Nazi Reich, with the Japanese Pacific States to the west. The show follows characters, whose lives not begin to intersect with each other, when they watch a series of propaganda videos, that show a different version of history, from their own.

In the first part to our Man In The High Castle, Comic Con International, coverage, we speak with executive producers, Isa Dick Hackett (daughter of original creator, Phillip K. Dick) and Daniel Percival. Isa is able to give us some great inside knowledge about how her father would have felt like in society today, as well as his insights into the story. Plus they give us some awesome glimpses into what is coming for season three! If you haven’t watched this series yet, do your due diligence, and go binge watch it!! 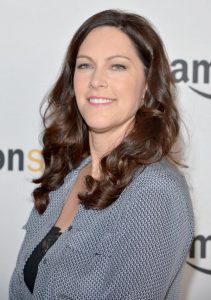 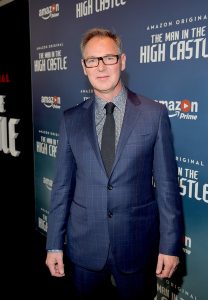