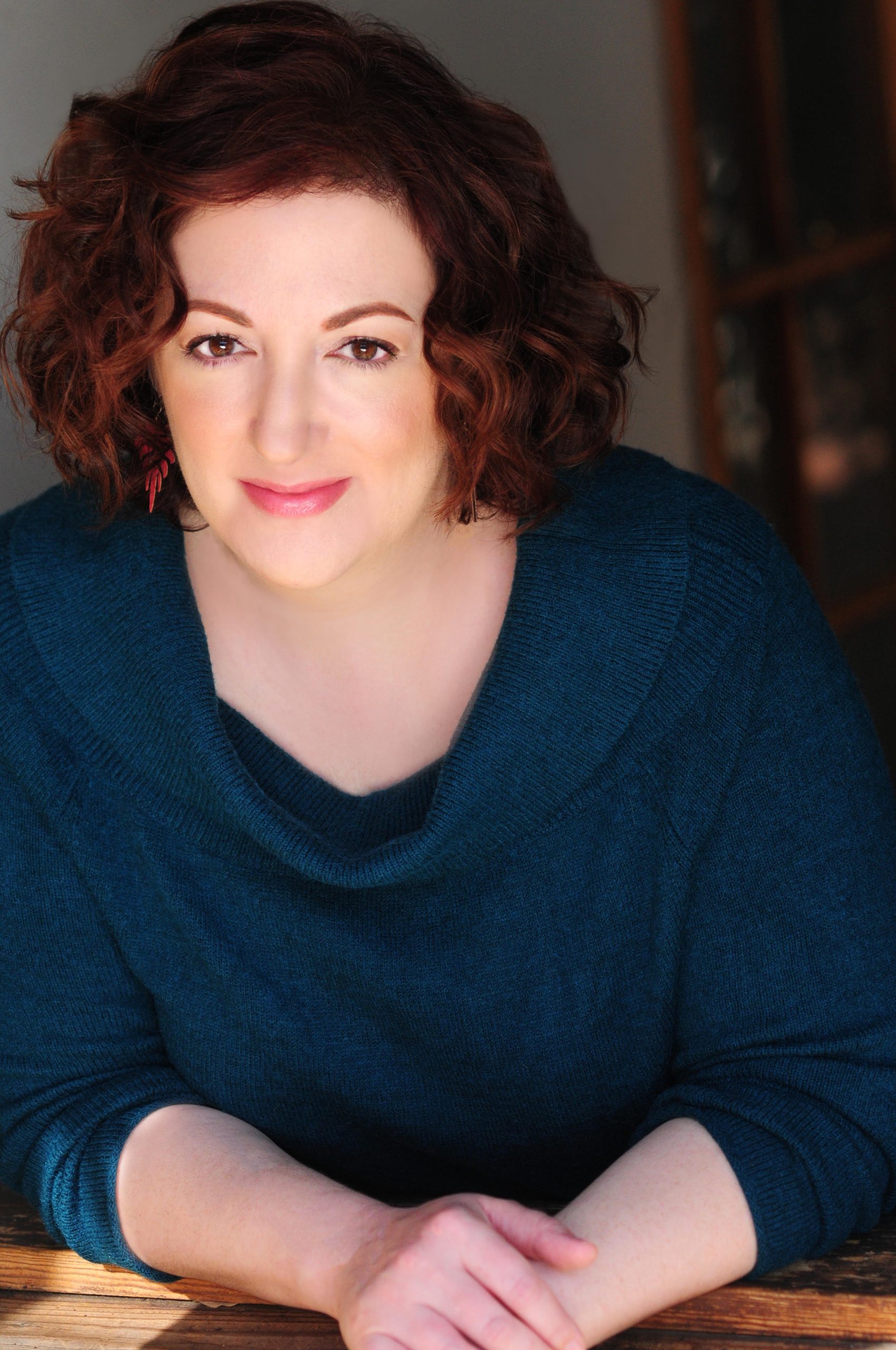 What a time to have such a wonderful, and funny, individual on the show for an interview! We had the opportunity to speak with actor, Rebecca Metz!

We spoke to Rebecca about her time on the FX series, Better Things, as Tressa, who plays Sam’s (Pamela Adlon) manager and friend! She tells us about some of how she got involved with the show, and what it’s like to work with such a great group of people!

We did also speak a little more broadly about Rebecca’s career. We spoke about her foray into the horror side of things, and whether or not she thinks that might be something that she does more of in the future. AND, we spoke, all the way on the other end of the spectrum, about her show for kids, called Coop & Cami Ask The World. She has had a very fun career, and you’ll see her in some awesome shows!