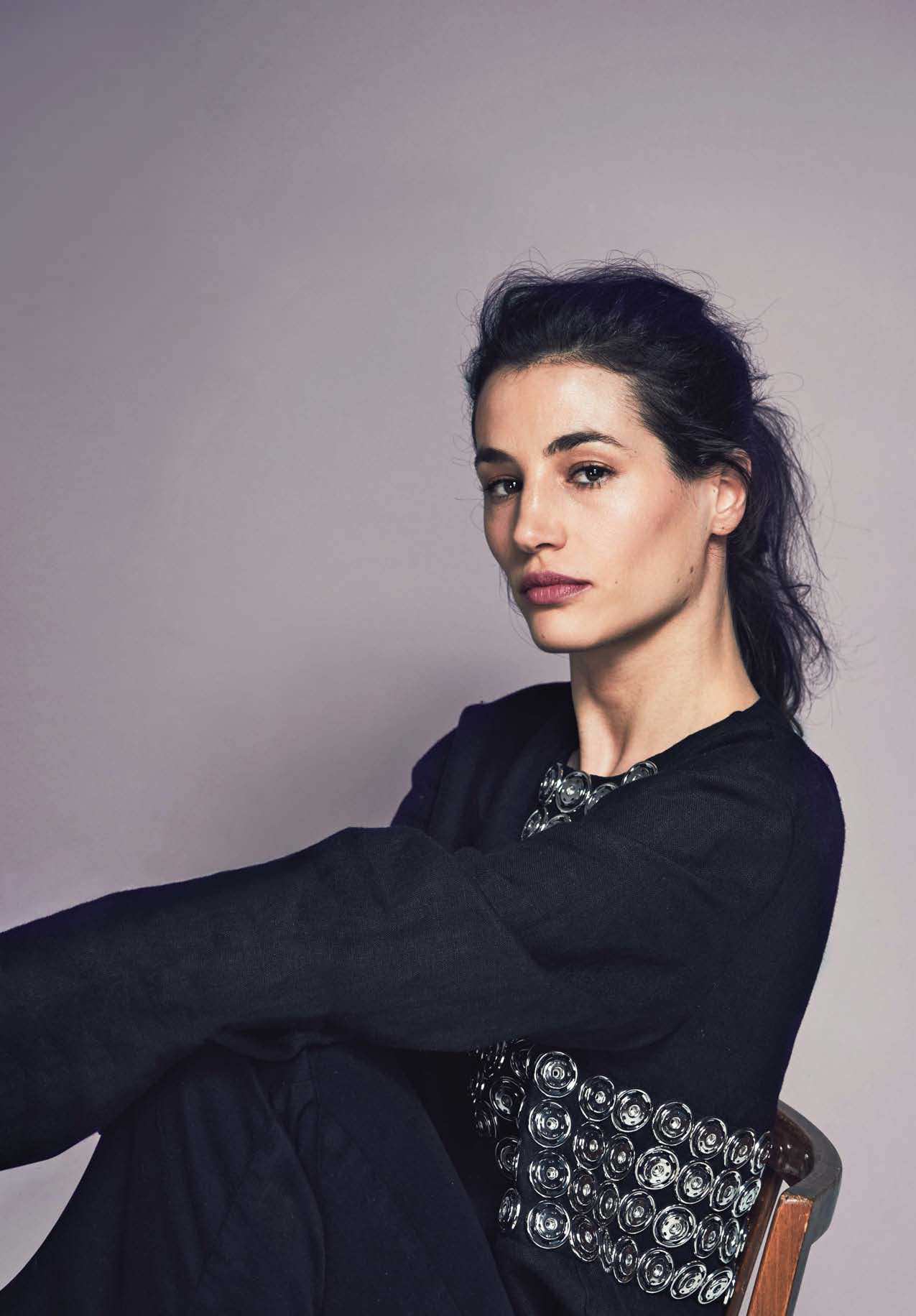 Corey is a priestess, who for some reason, is protecting all of the robots! Corey leads a whole group of priestesses that rule with an iron fist! Elisa told us about the process of getting the role, plus the process of filming. Because a good amount of her role was accomplished through CGI, she told us some funny stories about not really knowing what was happening, but trusting completely in the directors. She also tells us what it felt like when she first saw how visually stunning the movie ended up being! This is a really good interview with Elisa, plus you’ll get to learn more about French cinema!