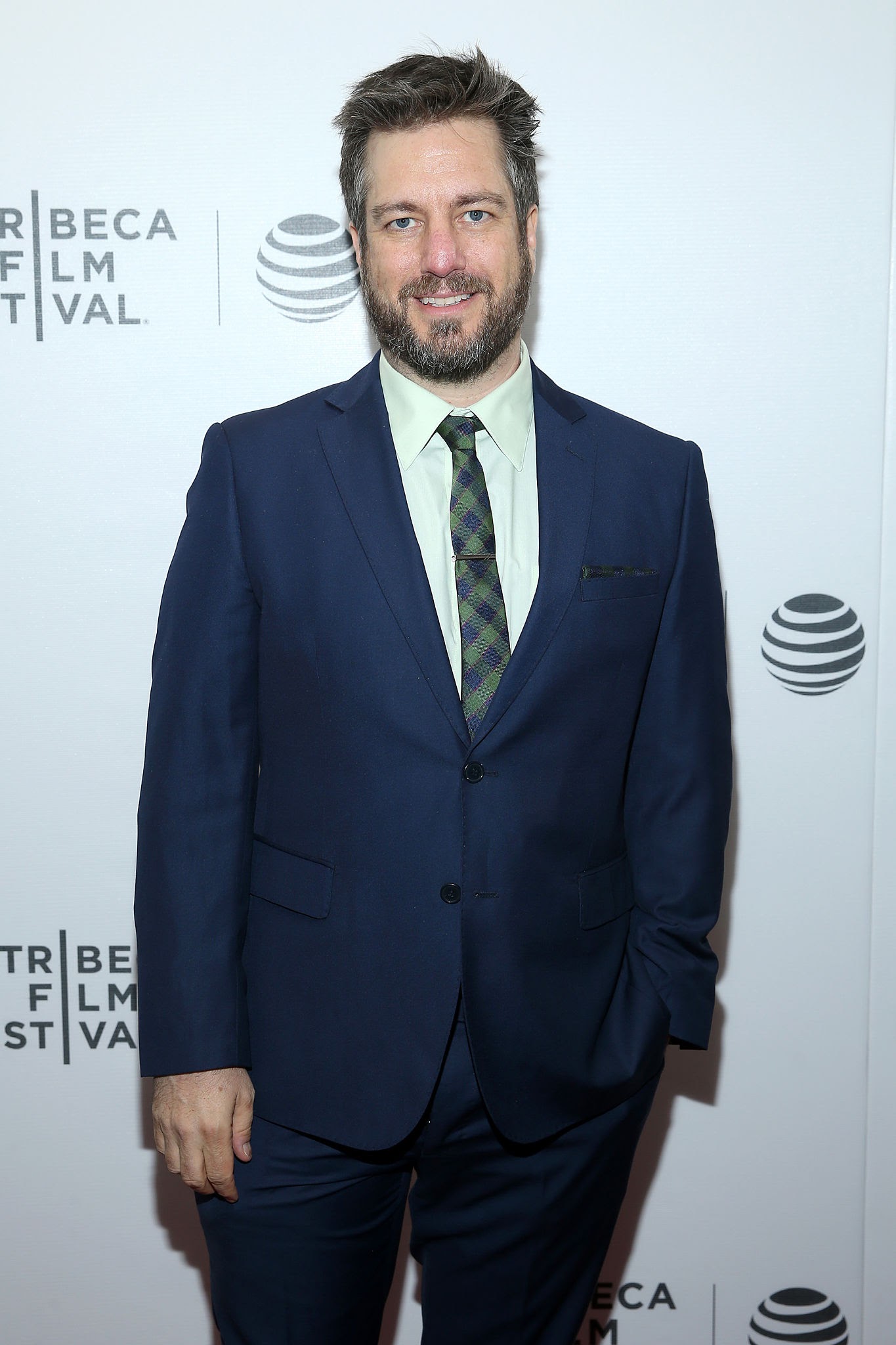 Not too long ago, we had a ton of fun, speaking about a small Alien movie, titled Alien Raiders! Chosen by Doyle, as a pop culture classic, we weren’t sure quite how this movie was going to be received, by the team. BUT, boy did it blow our minds, how fun this movie was!

Well, the creative mind behind Alien Raiders, is Ben Rock. For this episode, we had the opportunity to sit down and speak with Ben about Alien Raiders. There is also a little bit of Blair Witch sprinkled in as well. But mostly, it’s Ben telling us about the business, and how this amazing movie was made. Ben is such a fun interview, and we hope he keeps creating, because so far he hasn’t disappointed!