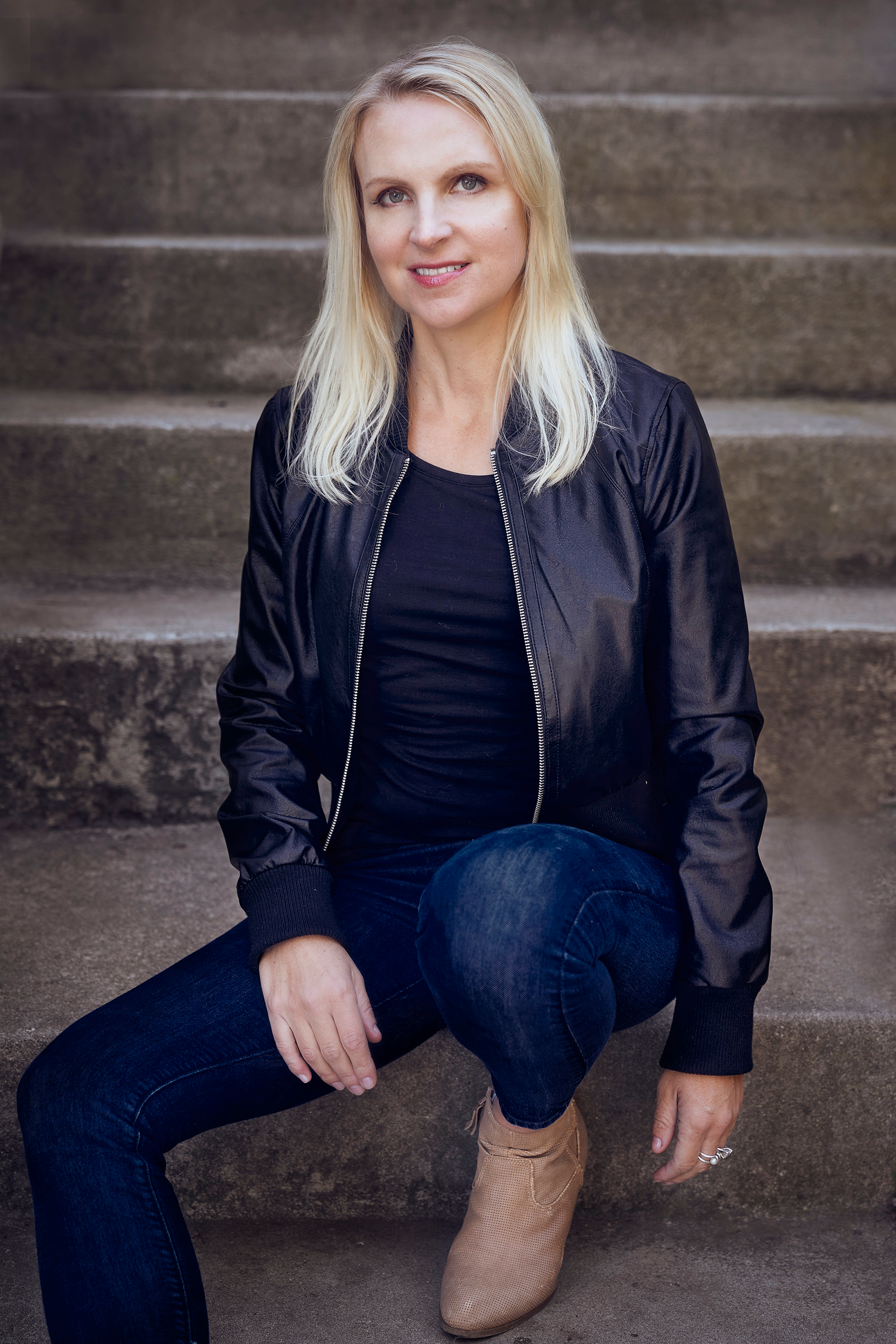 “Central Park Dark is a feature length horror/thriller film starring Tom Sizemore and Cybil Lake. It’s about a one night stand that turns into a never ending nightmare. Thomas, an alcoholic, married doctor has a one-night stand with Anna, an unstable woman, who jumps out of his window, then begins to torment him, though it’s unclear if she’s alive or not. Appearing in his dreams, Anna lets him in on a secret about the long history of dark forces in Central Park. Working with these dark forces, Anna takes revenge on Thomas through a series of ancient rituals. As Thomas struggles to return to his normal life, a descent into darkness ensues. “

You can watch the movie on Amazon HERE!