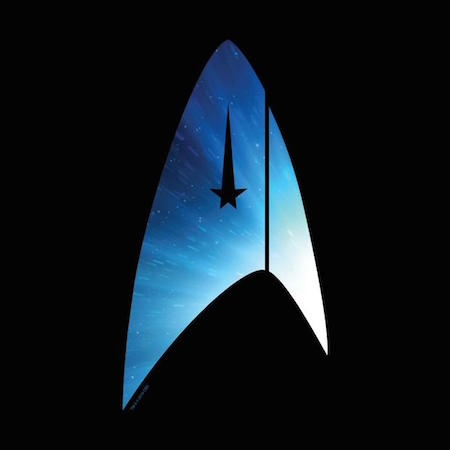 Admit it! You NEEDED more Star Trek in your life!! A lot of us, especially during Comic Con (even if it’s virtual), are always looking to find that new thing, or a glimpse into something that we already have, but is coming back. WELL during virtual Comic Con, it was announced that Nickelodeon would be moving forward with Star Trek: Prodigy, an original animated series!

“STAR TREK: PRODIGY, which follows a group of lawless teens who discover a derelict Starfleet ship and use it to search for adventure, meaning and salvation. The series is developed by Emmy® Award winners Kevin and Dan Hageman (“Trollhunters” and “Ninjago”) and overseen for Nickelodeon by Ramsey Naito, EVP, Animation Production and Development, Nickelodeon.