Hey everyone! We ride the last wave of August this week, which also happens to be the 5th week of the month, so lots of annuals and specials, etc, but still some neat stuff to be excited about! Lets dig in shall we?

From Boom! Studios this week, Bone Parish #2, Cullen Bunn’s crime/horror books about a drug manufactured from human remains his the stands this week, along with Mighty Morphin Power Rangers Shattered Grid #1. Kyle Higgins writes the conclusion to the first Power Rangers comic book even, and everything changes! 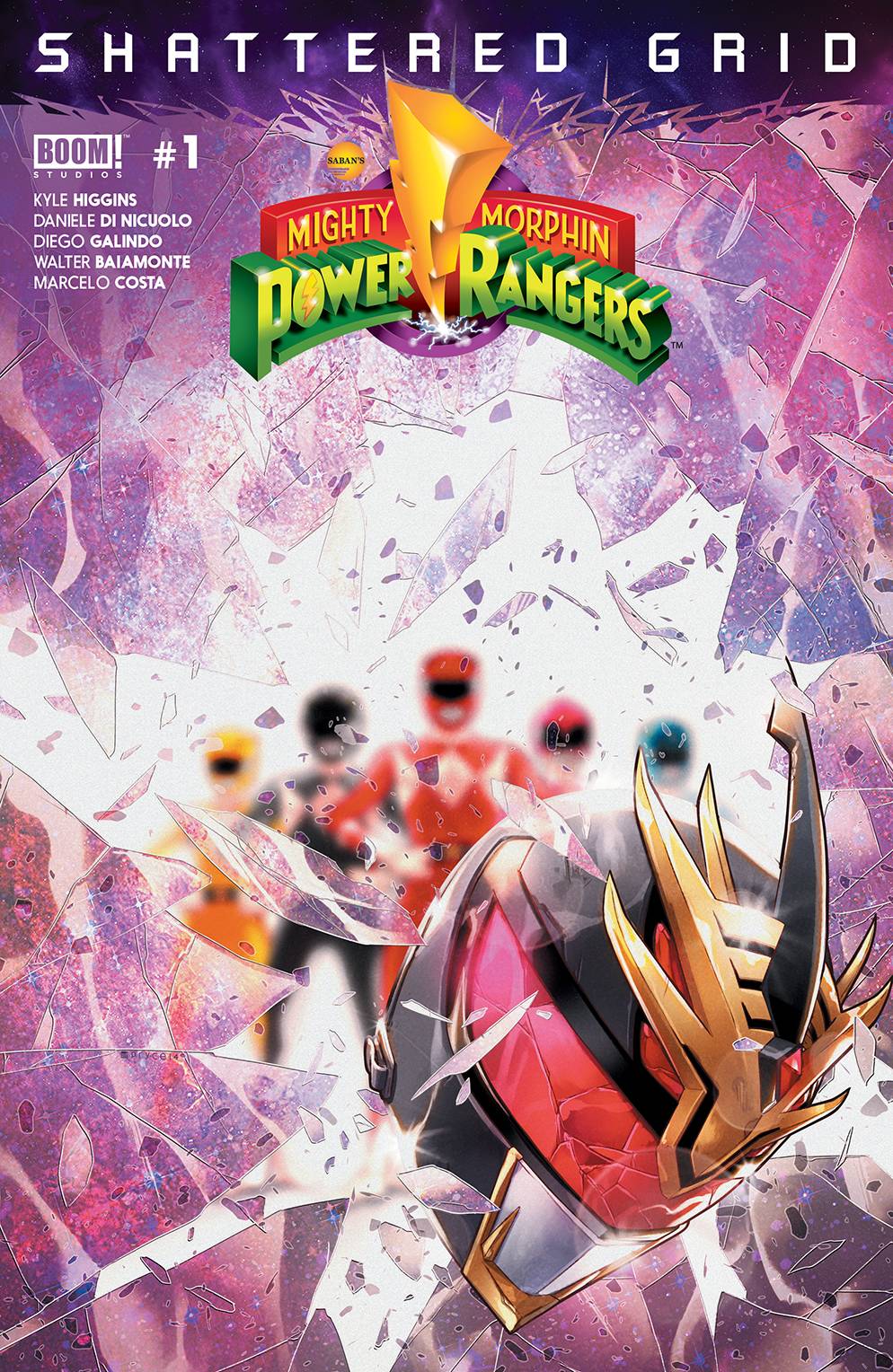 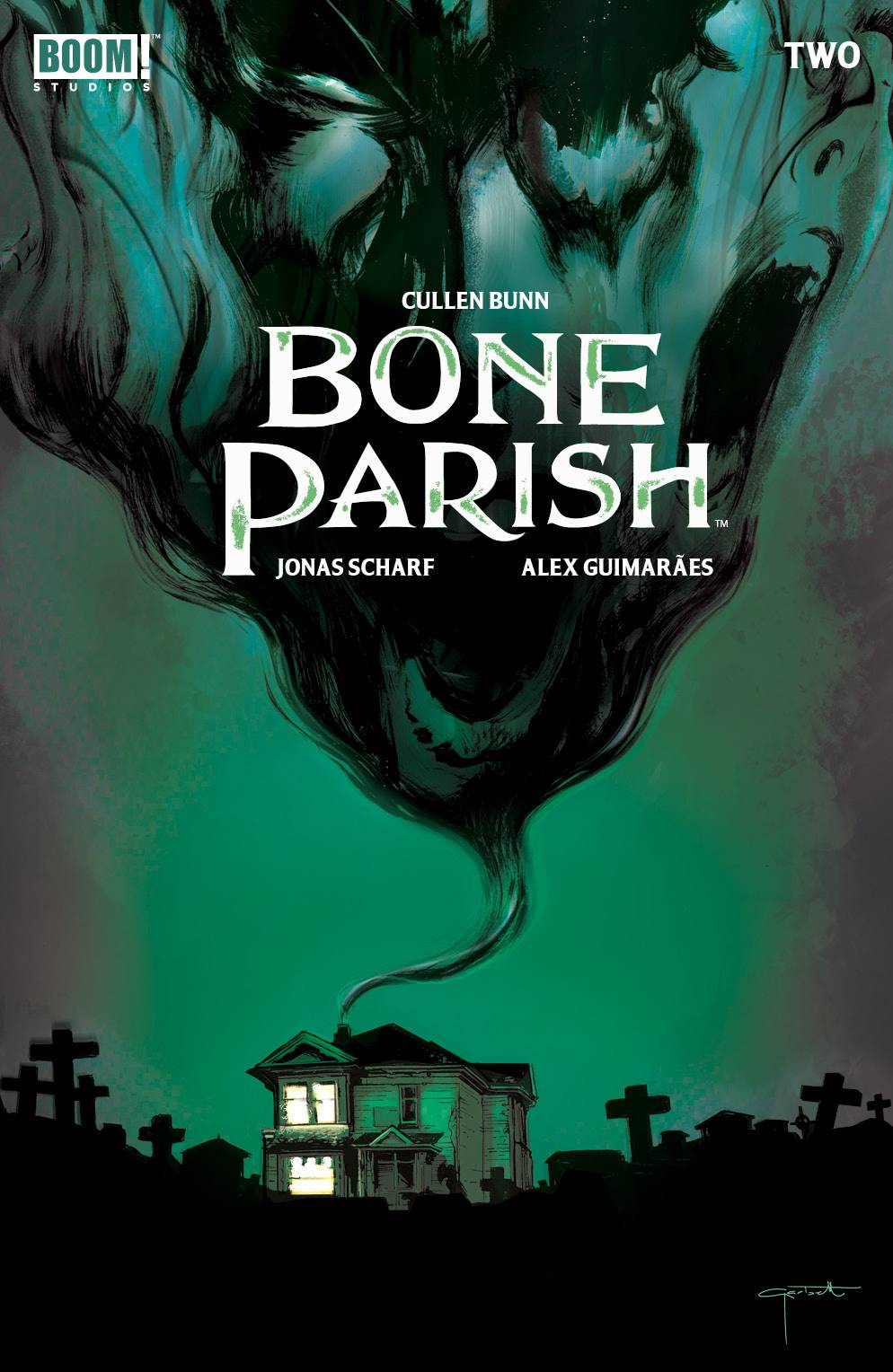 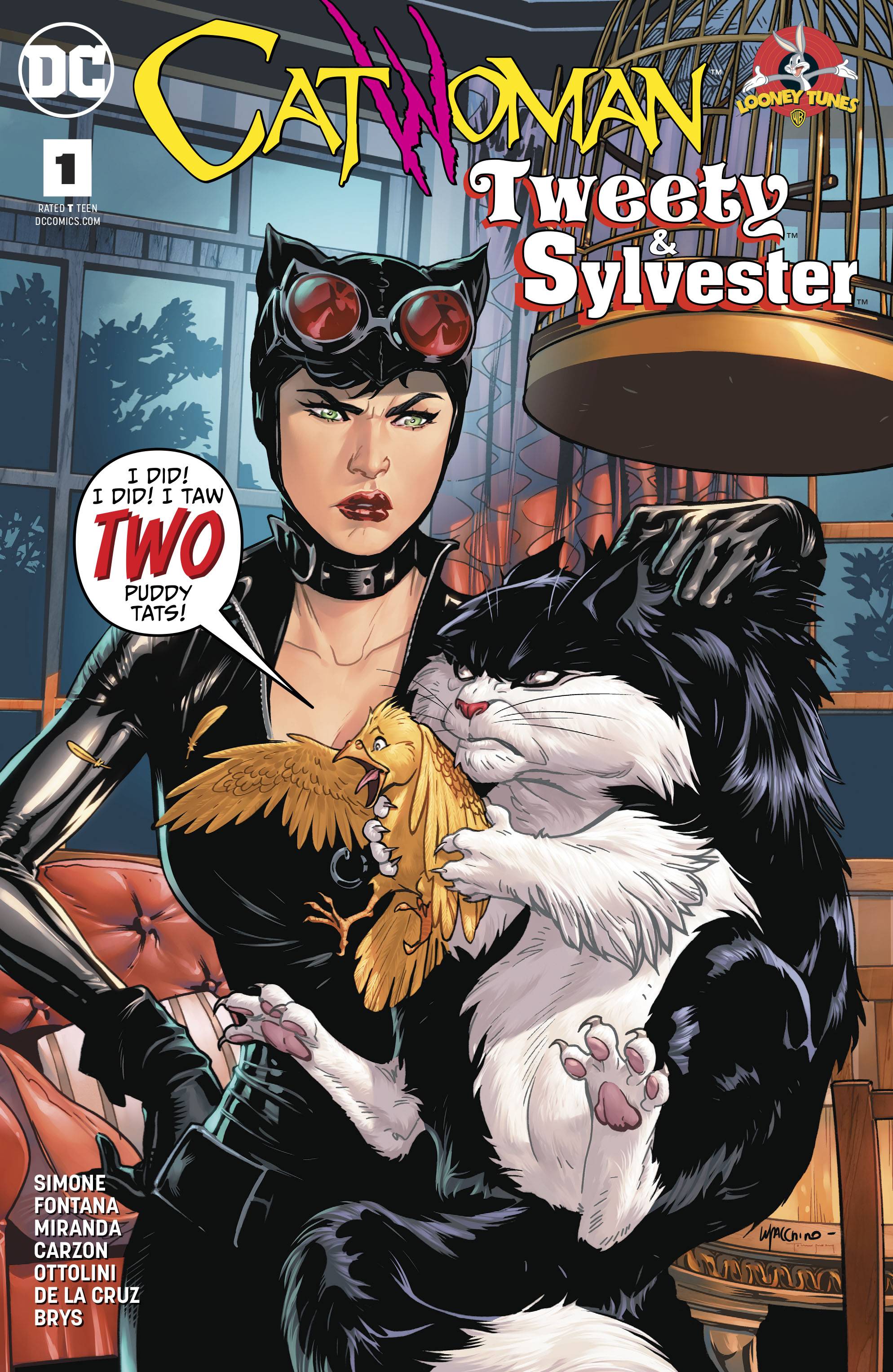 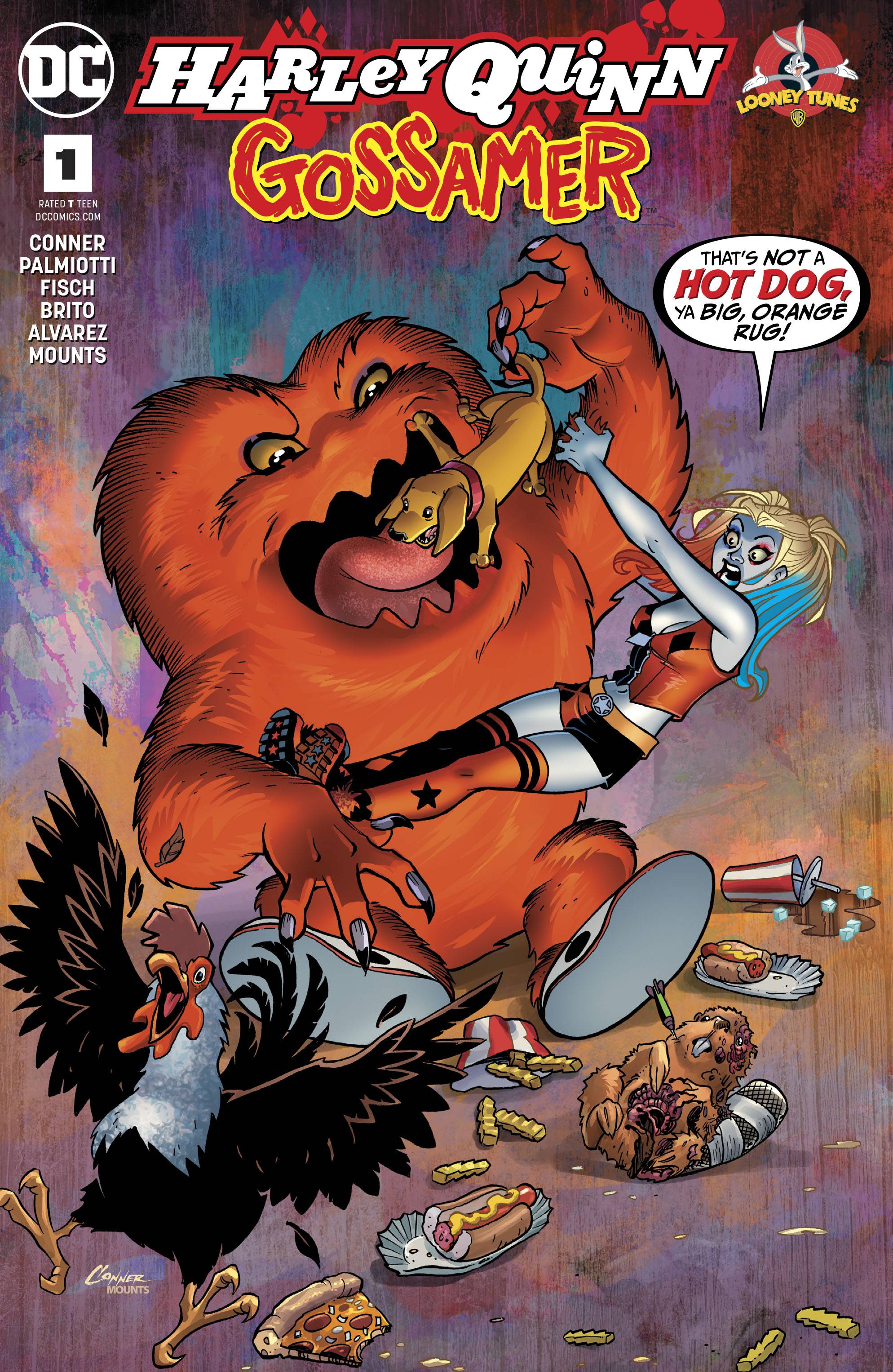 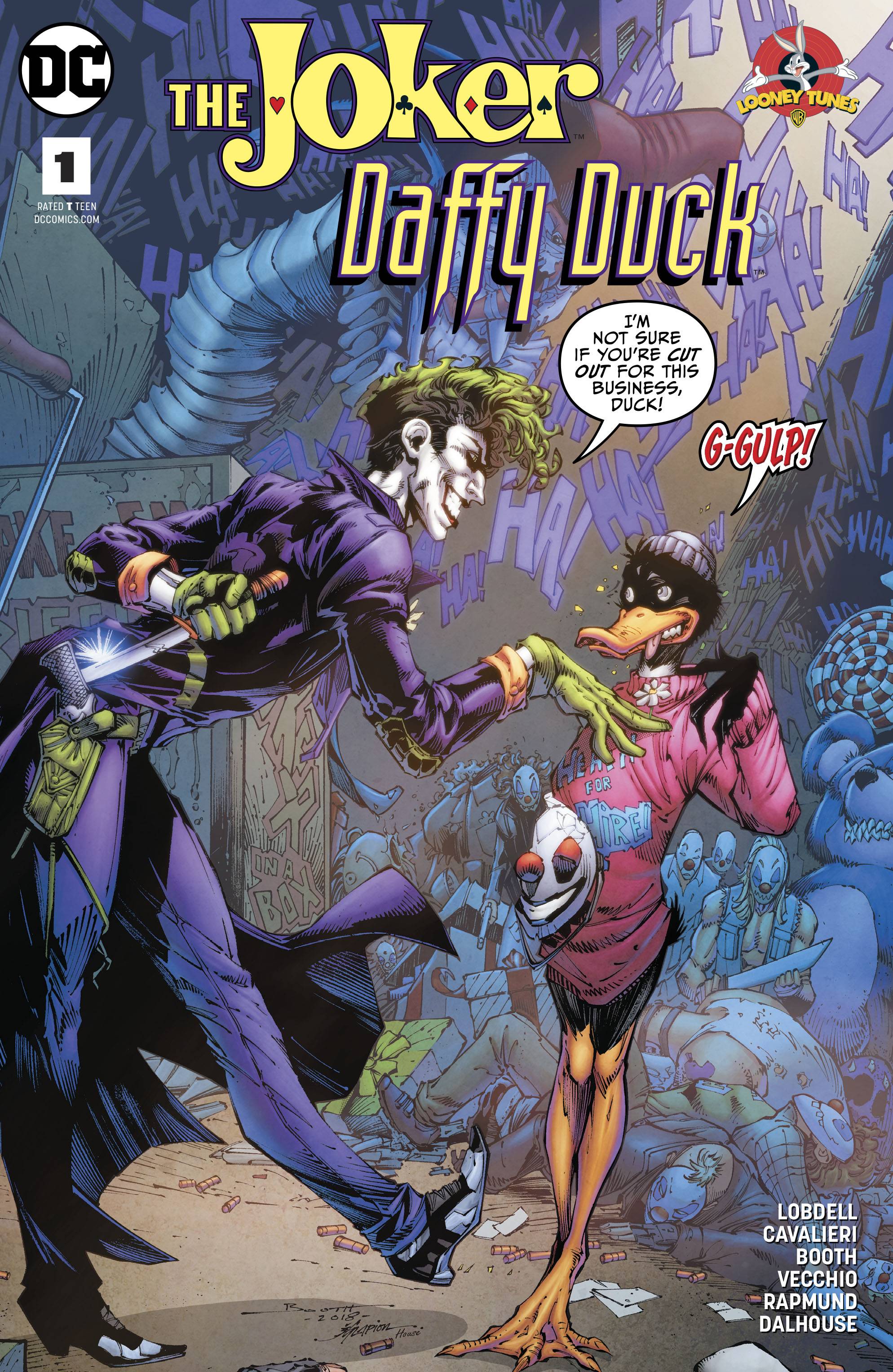 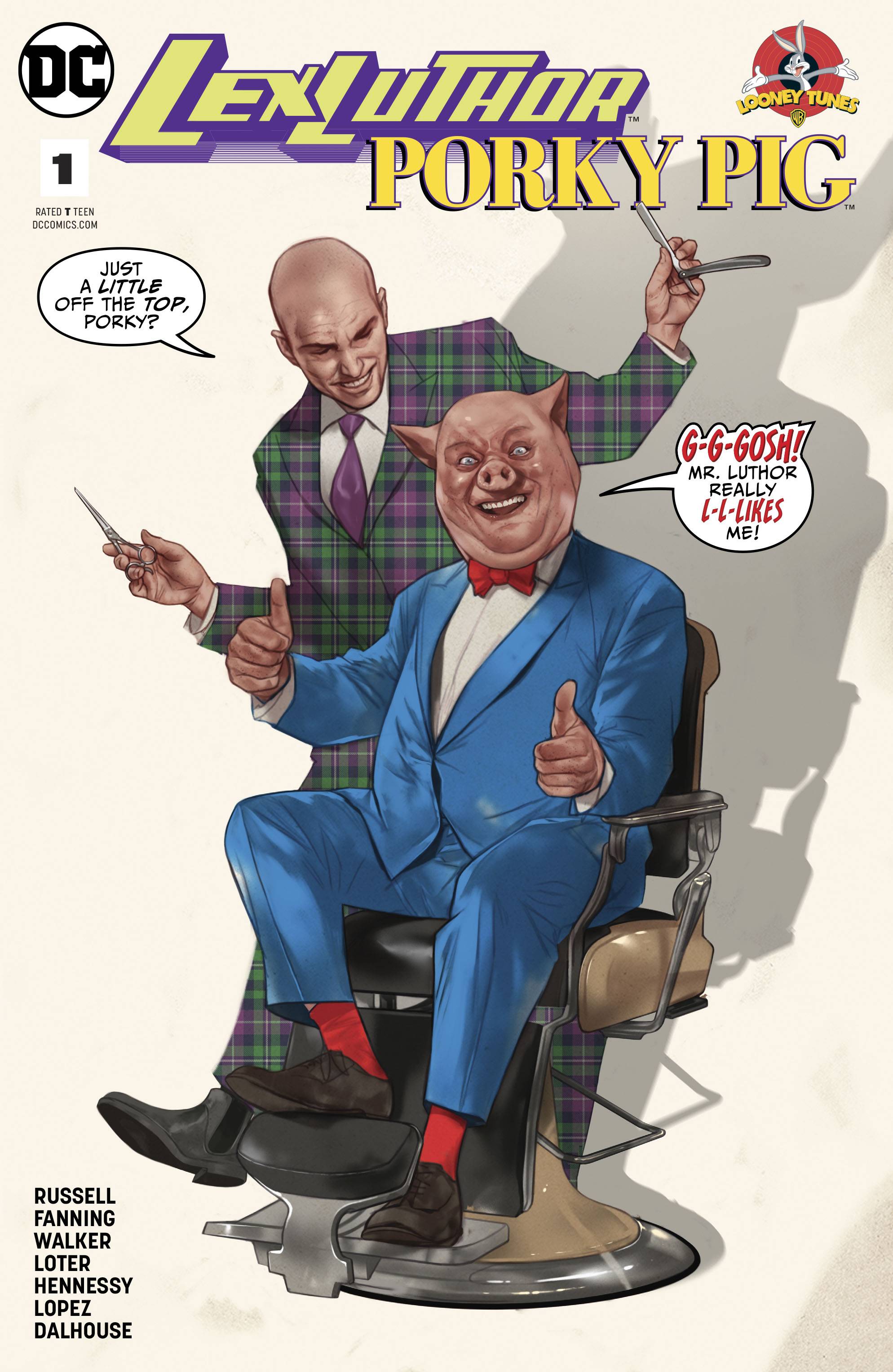 Also this week, Brian Michael Bendis’ Jinxworld imprint adds a new title! Scarlet #1 (of 5) lands this week. From the creative team that brought you Daredevil and Infamous Iron Man comes the latest explosive chapter in their creator-owned epic, which IGN called one of the best comics on the stands. SCARLET tells the story of a woman whose life has been ripped apart by police corruption. When she pushes back, she starts a chain reaction of events that will bring about the next American Revolution. In this brand-new, new reader-friendly chapter, fully painted by Eisner Award-winning artist Alex Maleev, SCARLET tells the story of what happens when one young woman is pushed too far-and what one country will do to stop her. 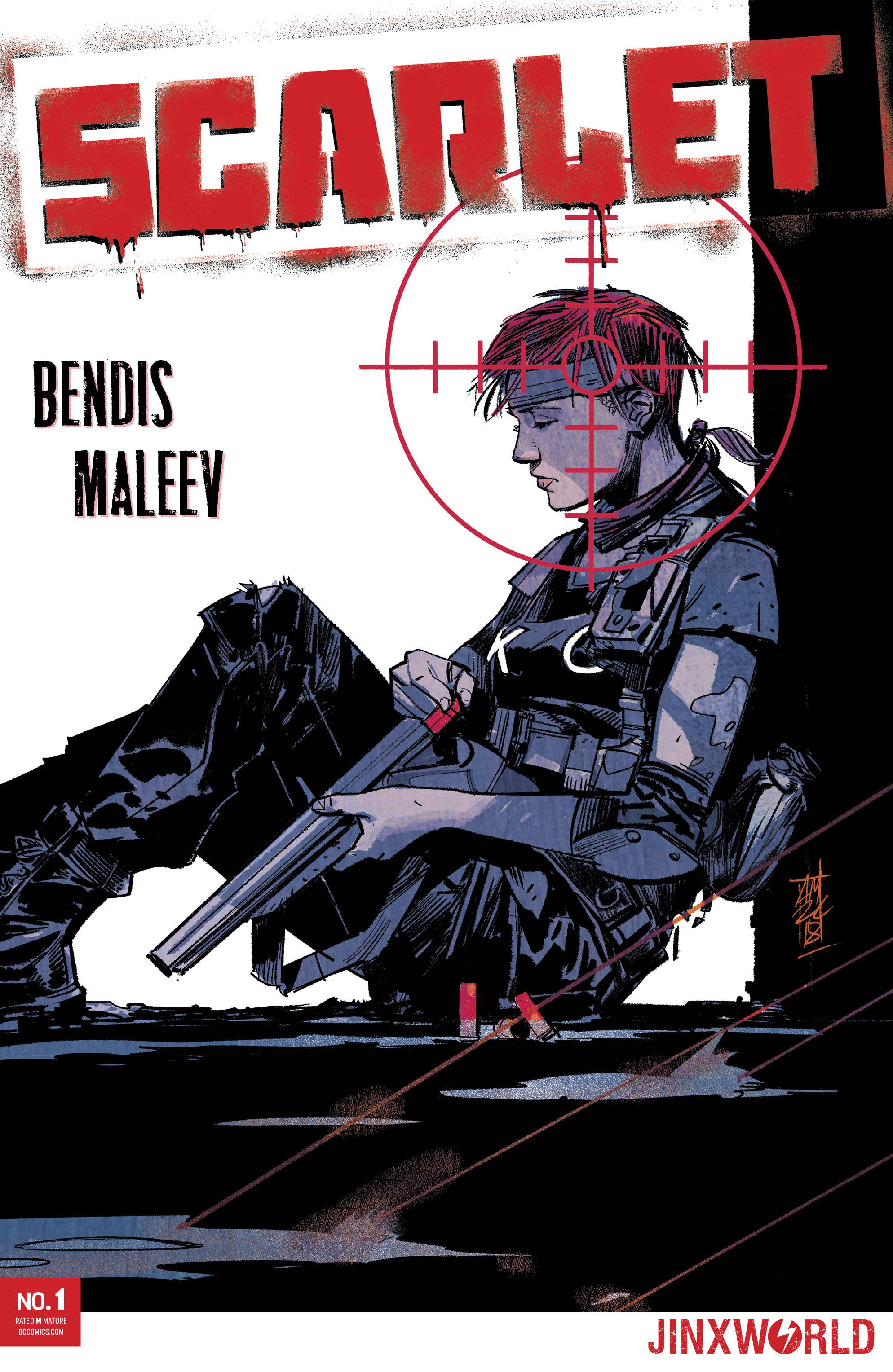 From IDW and Oni this week, comes another mash-up that we didn’t know that we needed kicks off with Rick & Morty Vs. Dungeons & Dragons #1 (of 4). When Morty needs to learn how to play D&D to keep up with the cool kids, his hard-drinking, old school-gaming, mad science-making grandpa is happy to teach him how to roll the dice, but neither of them is prepared for the saving throws they’re about to fail or the true quest yet to come. Strap on a +1 longsword and grab your 10-foot pole, because this is going to be a gaming gauntlet like no other! 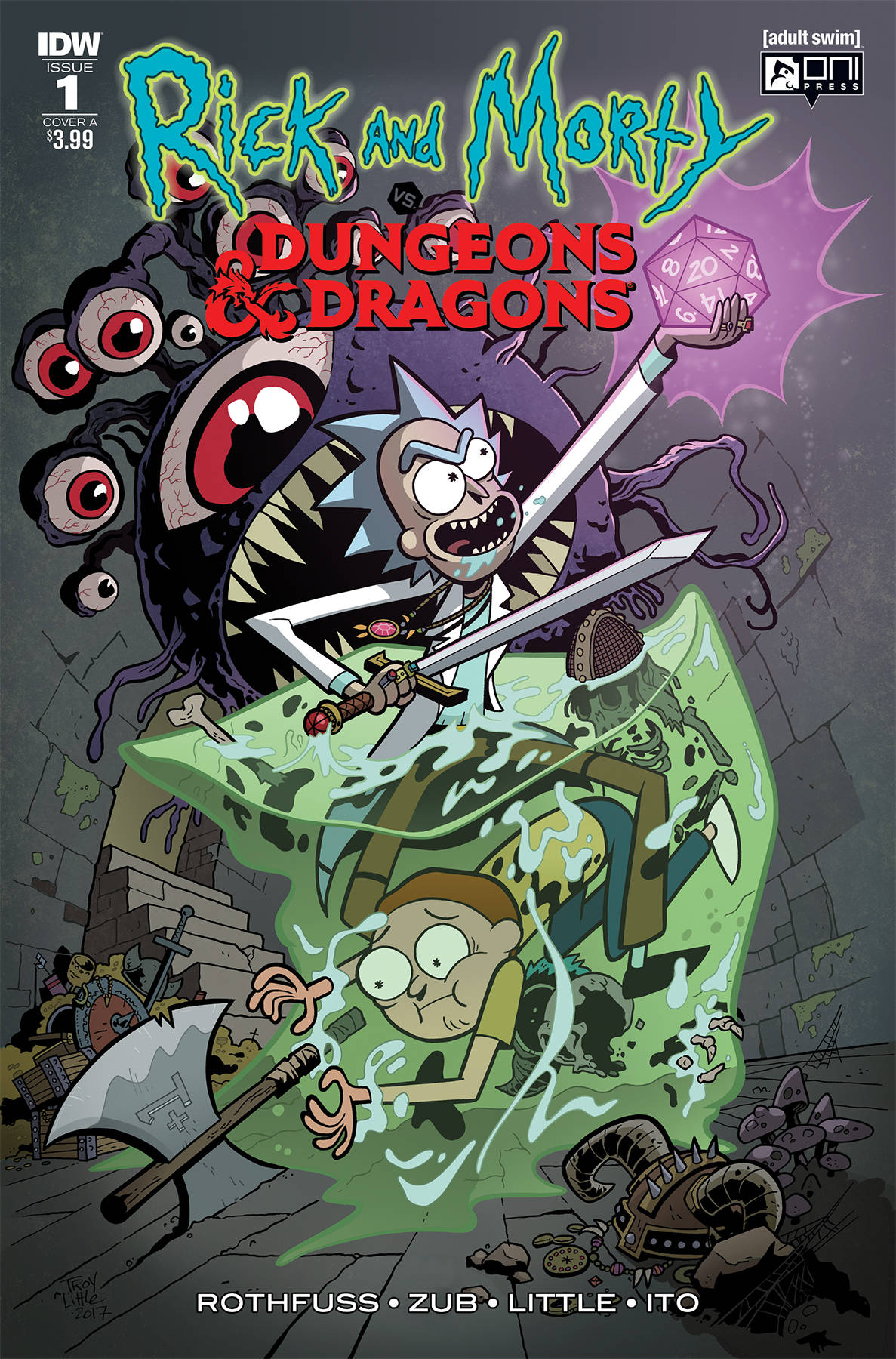 From Marvel this week, the hunt for Wolverine is over…or is it? Hunt for Wovlerine Dead Ends #1 hits racks this week. Now the time has come to put the pieces together and see what was learned. Kitty Pryde, Daredevil, Tony Stark and Sabretooth may have found what they were looking for…but it wasn’t what they expected. Where has Wolverine been? What has he been doing? 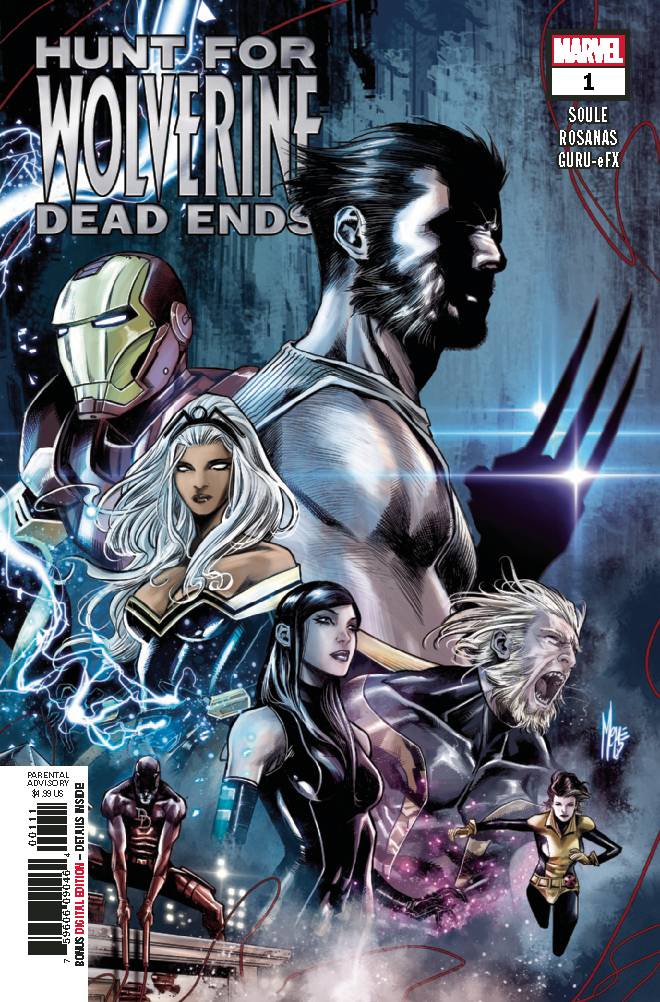 Also from Marvel this week, lots of Venom love coming your way! Venom First Host #1 (of 5) launches and is written by Mike Costa with art by Mark Bagley. Before the AMAZING SPIDER-MAN…before VENOM… There was the FIRST HOST. And that First Host has returned in need of Venom’s help – only by reuniting can the two avert cosmic ruin! Can Eddie and the symbiote trust one another long enough to save the galaxy, or will the FIRST HOST prove to be Venom’s undoing?! 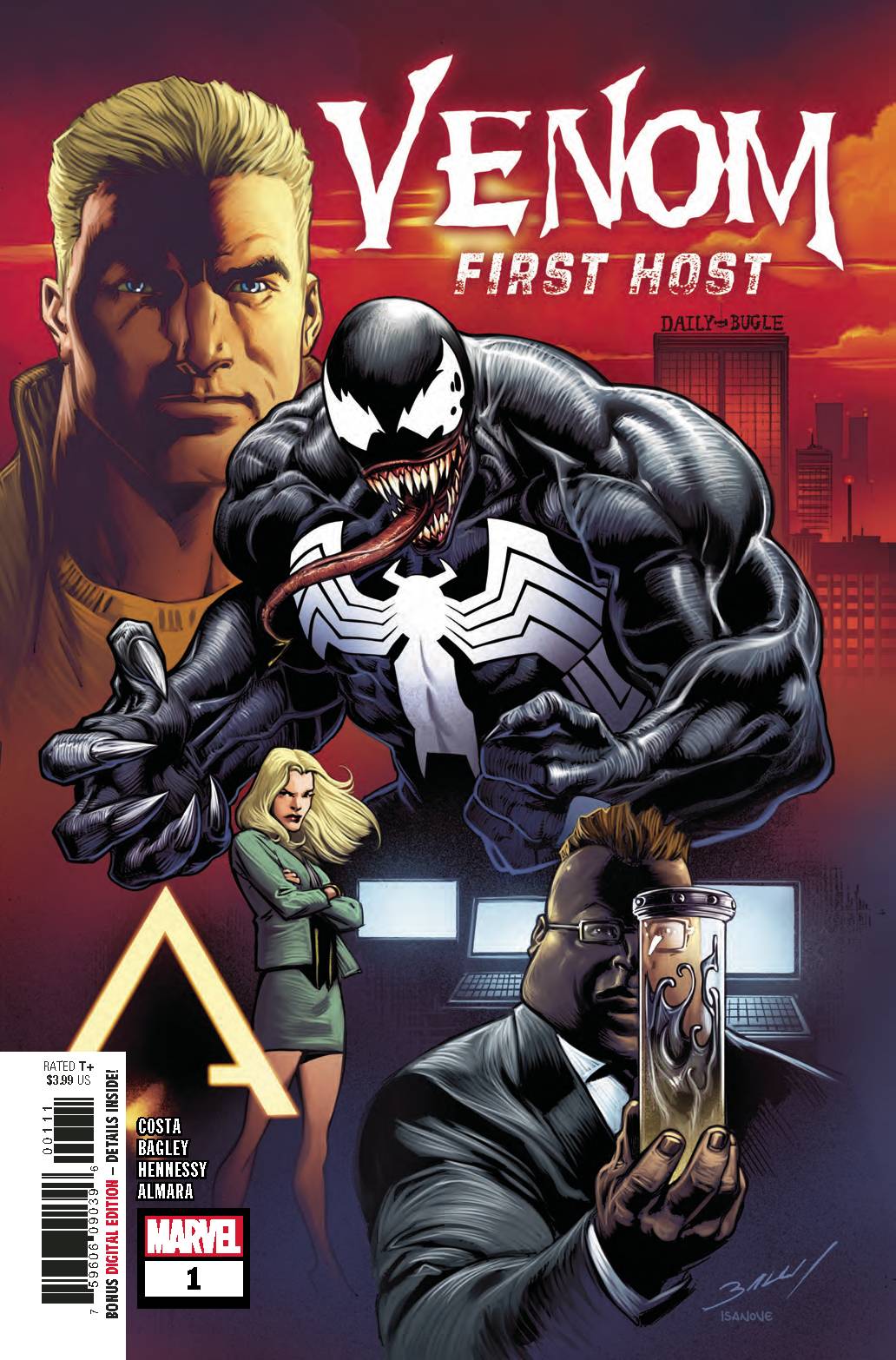 And lastly from Marvel, spinning out of the pages of Venom, Web of Venom Ve Nam #1 hits racks this week! As the United States of America struggled through the Vietnam War, Nick Fury of S.H.I.E.L.D. needed a secret weapon – and when an ancient creature was discovered at an archaeological dig site, he was sure he’d found it. In reality, the discovery was an ancestor of the Klyntar symbiotes…and would become a waking nightmare for a platoon of American soldiers! 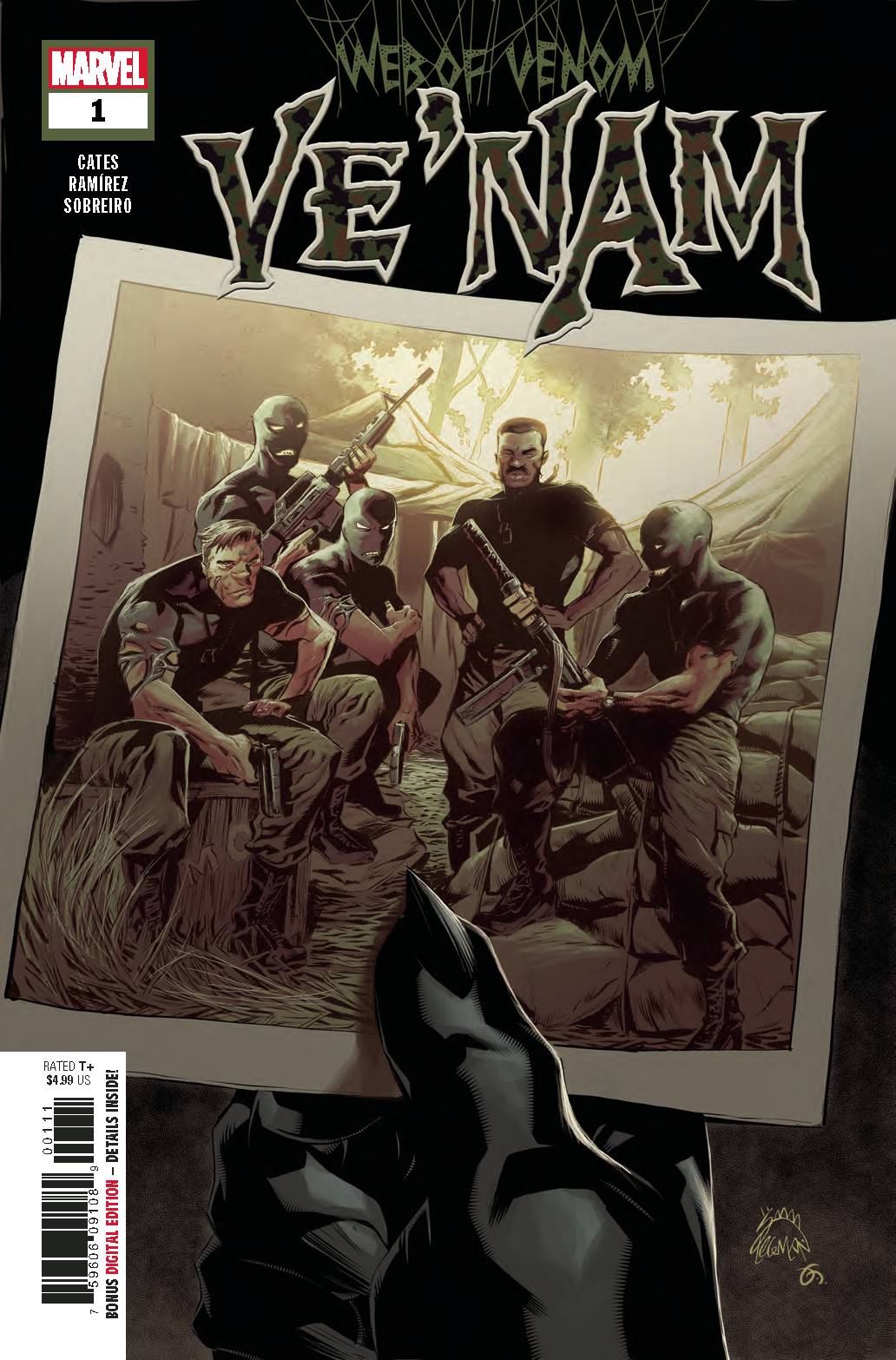 From AfterShock this week, Beyonders #1 kicks off and is written by Paul Jenkins with art by Wesley St. Claire. A young boy obsessed with crop circles and cryptography finds his boring life turned upside-down when he discovers that all of his conspiracy theories are true, sending him on the ultimate treasure hunt for an ancient secret spanning thousands of years. What is the connection between a lost mountaineer, an indecipherable manuscript, and the lost library of Alexandria? How is this connected to a one-eyed, flatulent Welsh Corgi and endless plates of corned beef sandwiches? Find out in…Beyonders! 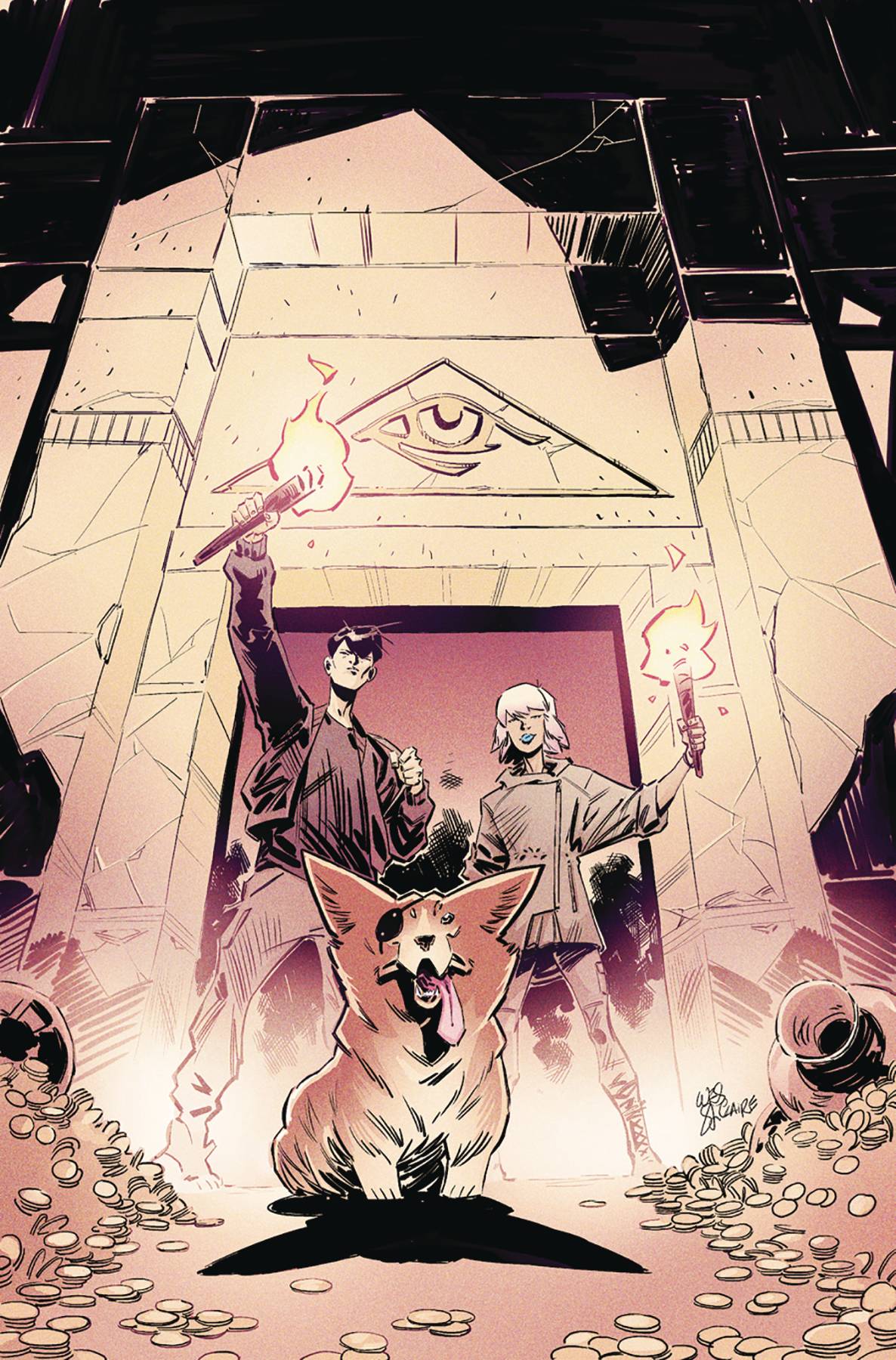 From Eric Powell at Albatross Exploding Funnybooks Hilbilly: Red Eyed Witchery from Beyond #1 (of 4) makes its debut this week. The next chapter in the adventures of Rondel the wanderer! A terror from the sky plagues the hills and the wielder of the Devil’s Cleaver may be the only one who can stop it! 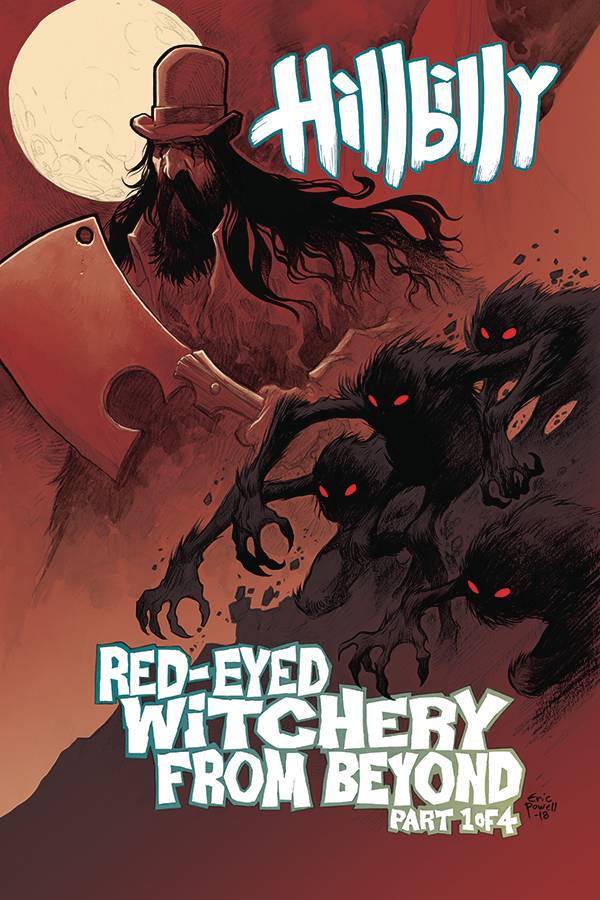 Red Hood and the Outlaws Annual #2

Marvel Two In One #9

Star Wars Lando Double or Nothing #4

Hilbilly Red Eyed Witchery From Beyond #1