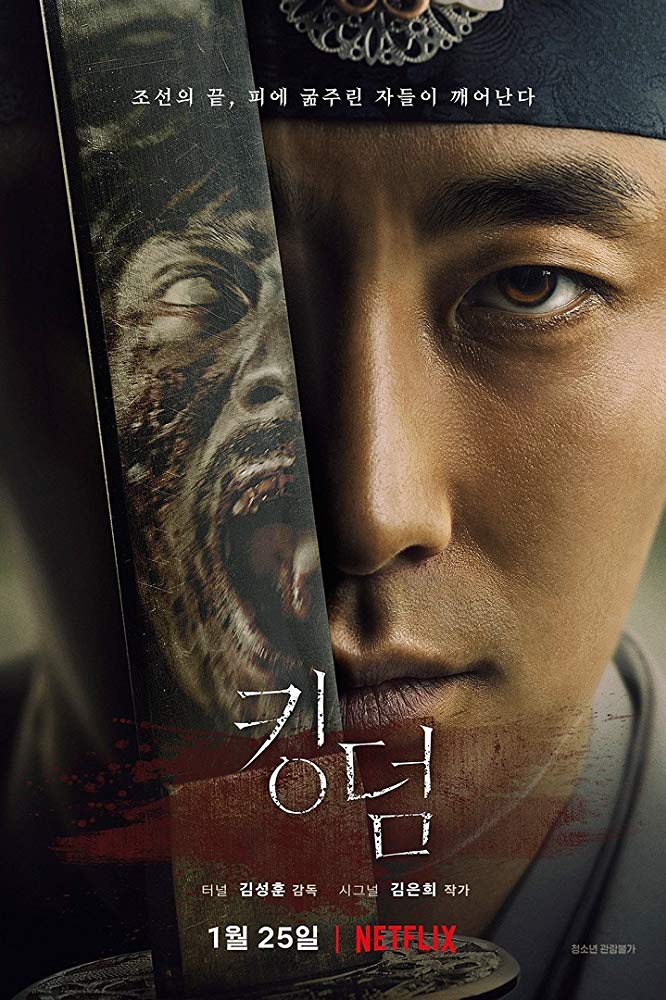 We’re starting off the next four episodes, with a horror theme!! In this series, we talk about zombies (or maybe not actually zombies), PLUS the mixture of a Korean drama, actually turn out to be a great piece of art! We are of course, talking about the Netflix series, Kingdom! The first story in the series, tells the story of a kingdom in disarray. The crown prince, heir to the throne, has no idea if his father is alive or not, plus the Queen and her father have two completely competing ideas on how to take over the throne. It’s a complete mess, when nobody knows what the other is doing. PLUS, there is a disease that is quickly spreading throughout the kingdom. It turns every person, bitten by another person who has the disease, into a flesh eating zombie. Who, by the way, may or may not be allergic to the sun? Maybe the heat? Seem super convoluted, but it actually melds together quite well!