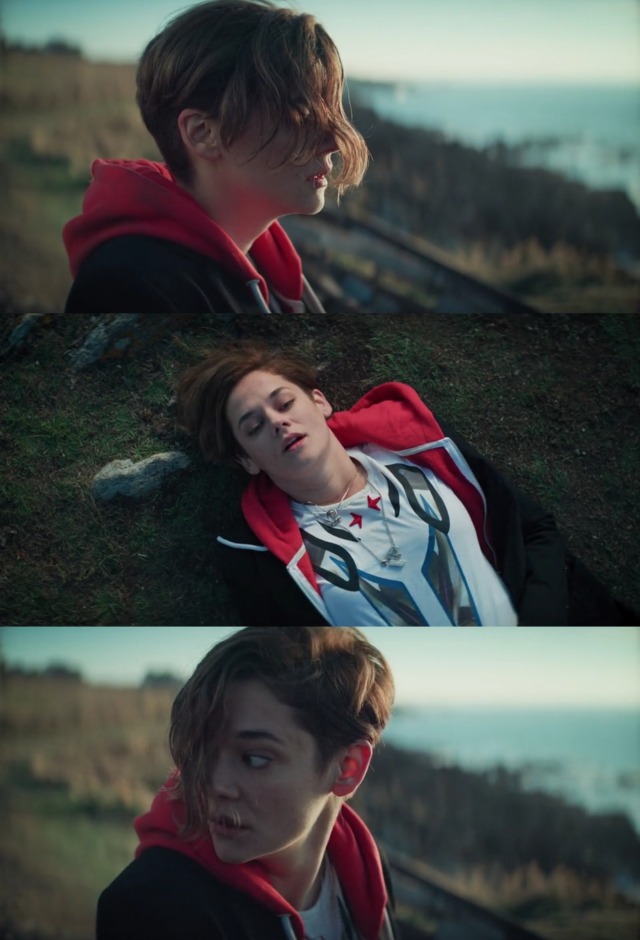 So this episode is about a series, that might be one of the more unnerving things that we’re going to watch this year! One of the cool things about it, is that it is a foreign horror series, coming from France! You know what that means, is that it is actually going to be really good, and I promise you, you won’t be disappointed! The whole crew are pretty big fans of the horror genre in general, and we all recommend Marianne! Do yourself a favor, and go hit up Netflix, RIGHT NOW to take in this creepy series! BUT, make sure that you watch the dubbed version, because there is too much to be seen on the screen, for you to be reading subtitles! And remember, if you don’t watch, we’ll tell Marianne, and you know, she never leaves empty handed!