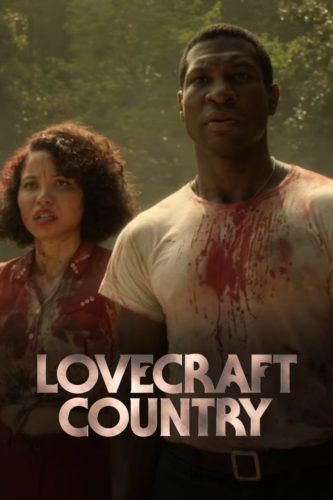 Are you a fan of HP Lovecraft? It seems like there are a good amount of movies/series, that are made based off of his ideas, or his stories. For this episode, we are indeed looking at something Lovecraft, in the HBO MAX series, Lovecraft Country.

Lovecraft Country is based upon a novel of the same day, with the series being developed by Misha Green. It tells the story of a young black man in the 1950’s, who is traveling across the United States in order to find his missing father. Of course, this wouldn’t be an HP Lovecraft story, without monsters, and such! So they come, and they almost come out of nowhere! With only a select amount of episodes released, at the time of this recording, listen to what we’ve thought about the show so far.