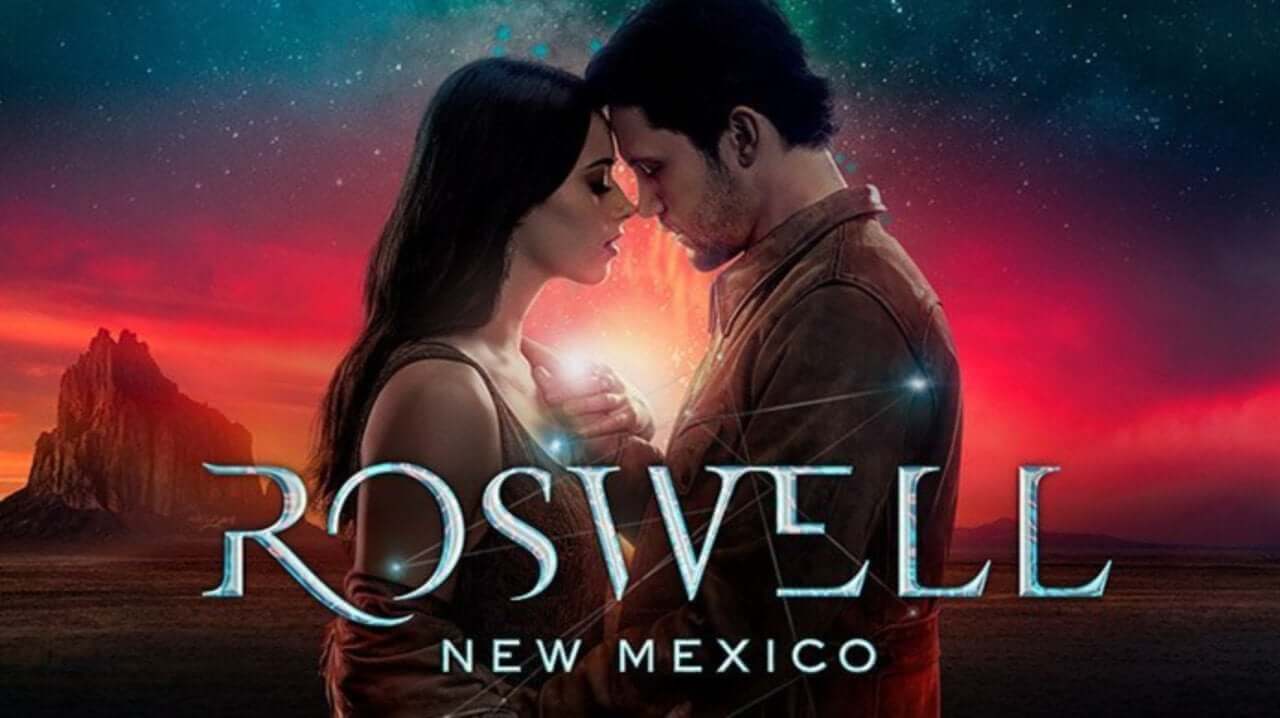 Were you all fans of the season 1 of Roswell, New Mexico? It debuted on The CW network, in January of 2019! This awesome show is an adaptation of the book by Melinda Metz, Roswell High!

In the aftermath of the tragic sacrifice of Max Evans (Nathan Dean) and return of Rosa Ortecho (Amber Midthunder) in the season one finale of Roswell, New Mexico, the mysterious town seemed like a place where anything could happen. It’s only fitting then that the second season will see two surprising recurring guest stars: Gaius Charles from Friday Night Lights and Jason Behr, the actor who portrayed Max Evans in the original Roswell series. Cast and producers of The CW/Warner Bros. Television’s sophomore series announced the cast additions during Roswell, New Mexico’s New York Comic Con 2019 panel on Sunday, October 6. Gaius Charles, who played Smash on Friday Night Lights, will recur as Bronson, a local farmer with a strong moral compass that leads him to see the good in people –– and aliens –– in a time of great prejudice. Ultimately, his quest to protect those he loves pits him against forces far more powerful than he is. About the casting of Charles, executive producer Chris Hollier added: “When we were looking at a way to instantly have our audience be invested in a 1947 storyline, we couldn’t think of a better actor than Gaius Charles to create a character to hook into. We feel so lucky that he agreed to come help us tell this lyrical story within a story.” Jason Behr, who played Max Evans on 1999’s Roswell, also has a recurring role, which has yet to be revealed. Executive producer Carina Adly MacKenzie said: “We’re very excited that Jason will be joining us for a multi-episode arc. It’s only fitting that he’s playing a (currently top secret) character with deep ties to Roswell, New Mexico’s history. Working with him has already been such a special experience for all of us –– particularly when [Roswell co-star] Shiri Appleby was on set to direct him. I was such a huge fan of Roswell as a kid, so having their stamp of approval –– not to mention their expertise and advice –– has really meant the world to me, the cast and the crew.” Roswell, New Mexico returns for its second season midseason on The CW. Based on the Roswell High books, the series is executive produced by Carina Adly MacKenzie, Julie Plec, Christopher Hollier, Lawrence Bender, Kevin Kelly Brown, Darryl Frank and Justin Falvey. Roswell, New Mexico is produced by My So-Called Company, Amblin Television and Bender Brown Productions in association with Warner Bros. Television and CBS Television Studios.
Tags: Amber Midthunder, Amblin Television, Bender Brown Productions, Bronson, Carina Adly MacKenzie, CBS Television, Chris Hollier, Darryl Frank, Gaius Charles, Jason Behr, Justin Falvey, Kevin Kelly Brown, Lawrence Bender, Max Evans, Melinda Metz, My So-Called Company, Nathan Dean, New Mexico, Rosa Ortecho, Roswell, Roswell High, Shiri Appleby, The CW, Warner Bros, Warner Bros. Television