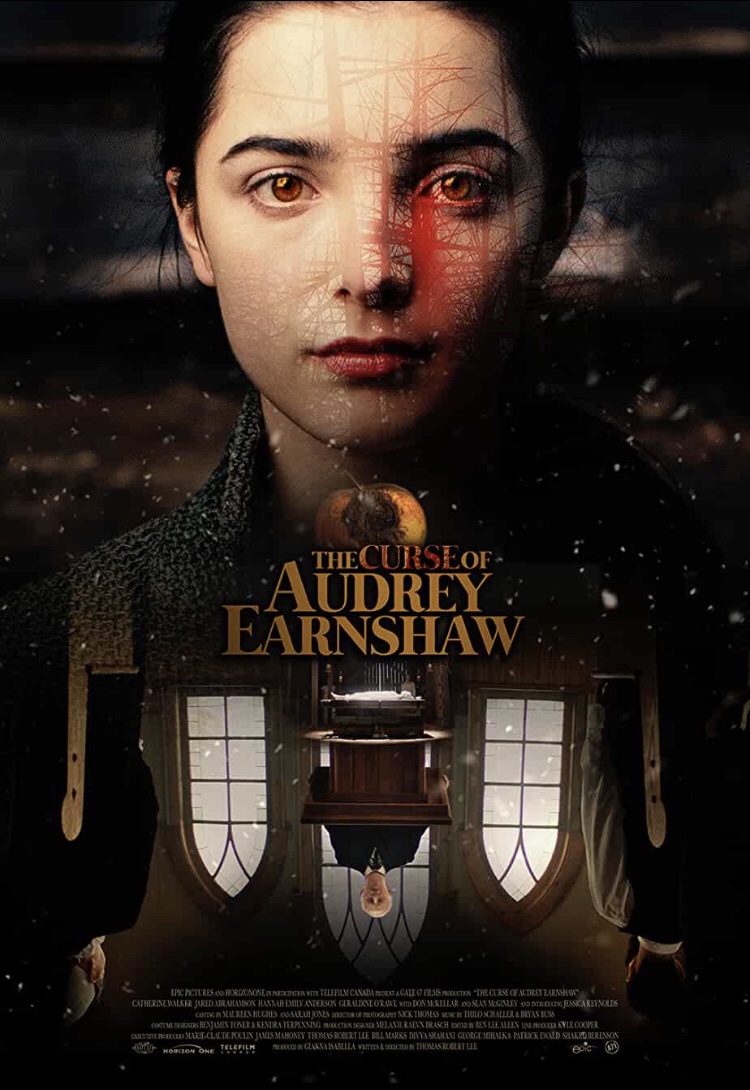 It’s the story of the young daughter Audrey Earnshaw (Jessica Reynolds), and her overbearing mother, Agatha (Catherine Walker). Agatha has kept Audrey’s life a complete secret, until Audrey starts to assert her dominance over her mother. Agatha herself, belongs to a coven of witches, that live in a nearby town, and it’s assumed that she might be the spawn of Satan! Of course, while all of that is happening, the small Irish commune they live nearby, is experiencing pestilence to their crops as Agatha’s farm stays healthy. Largely about body autonomy, The Curse of Audrey Earnshaw is worth the watch! Make sure to check out the video, for our full, and much more detailed review!!