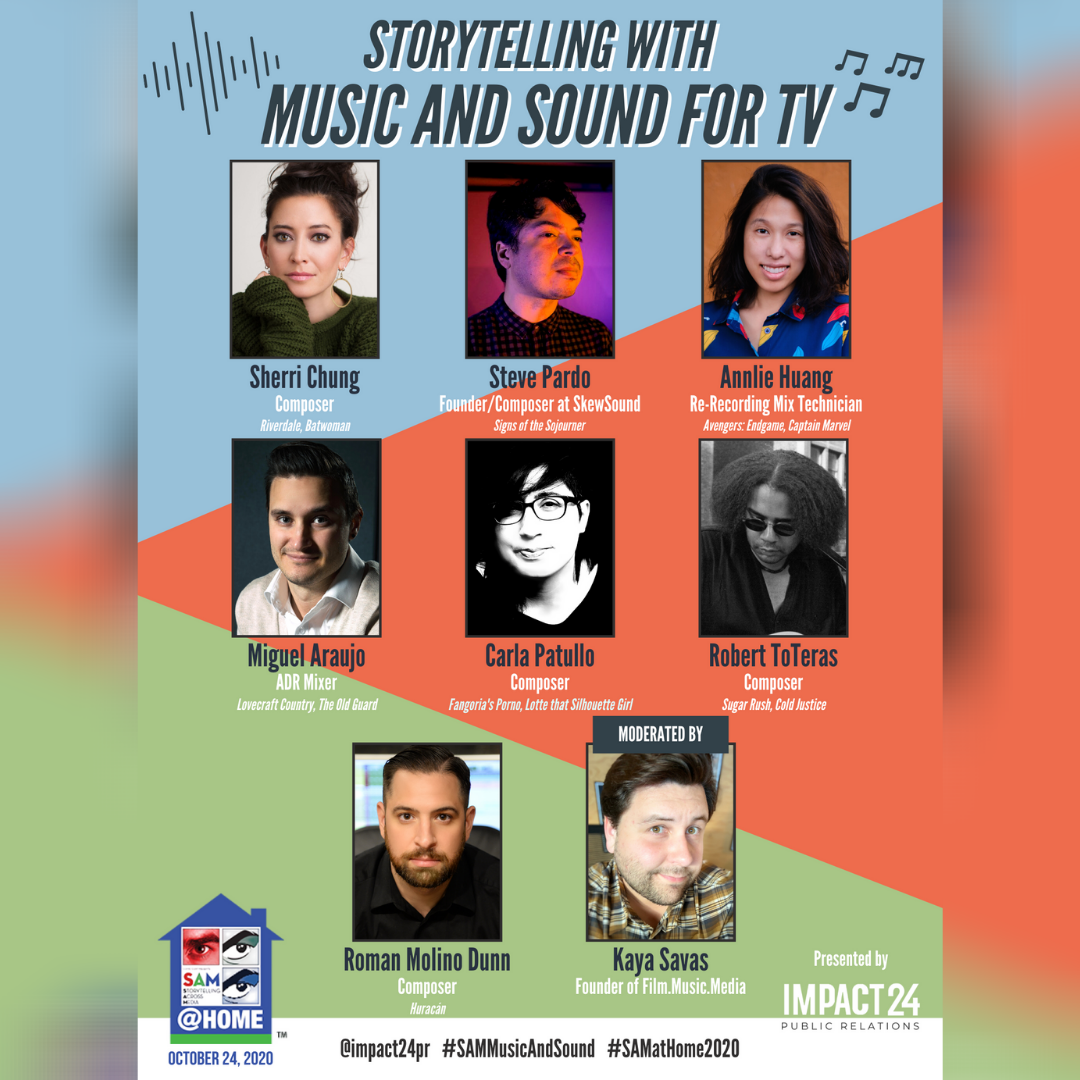 TODAY is the day that we get a little bit of Comic Con!! So, if you’ve got the convention itch, and you want to check out some panels, make sure that you are taking part in the Comic Con’s “Storytelling Across Media symposium!!

The two panels that we want to highlight today, are some of the most creative people, that maybe sometimes you don’t hear about. They are the people who are working behind the scenes on editing, costume design, visual effects, soundtracks, scores, etc.! In these awesome panels you’ll get to meet some awesome people from Cobra Kai, Westworld, Avengers: Endgame, Captain Marvel, and so much more!! Check out the details, and hopefully you’ll join in to learn more about what it takes to release some of these colossal movies and TV shows!

Experts in editing, costume design, music, and visual effects sit down to discuss the process of creating the worlds of your favorite film and television shows! Learn how they use their craft to shape the story, induce emotion through music, and enhance the setting in projects like Crazy Ex-Girlfriend, Never Have I Ever, Cobra Kai, PEN15, Synchronic, The Wretched, Westworld, and more! Get insight from famed directors, composers, editors, cinematographers, and hair stylists on how they use their craft to impact entertainment. These fearless creatives are revolutionizing Hollywood and they’re here to stay. Part 1 of 2 from Impact24’s “Storytelling Across Media @ Home” panel series. Panelists include: Kabir Akhtar (Never Have I Ever, Crazy Ex-Girlfriend), Leo Birenberg (Cobra Kai, PEN15), Laura Cristina Ortiz (Synchronic, The Wretched), Johnny Renzulli (Westworld, Godless), Bertie Gregory (Seven Worlds, One Planet), Rhonda O’Neal (Beyond the Combs Academy), and Andrew McNally (Isaura). Moderated by Content Creator Chris Villain.

Storytelling with Music and Sound for TV