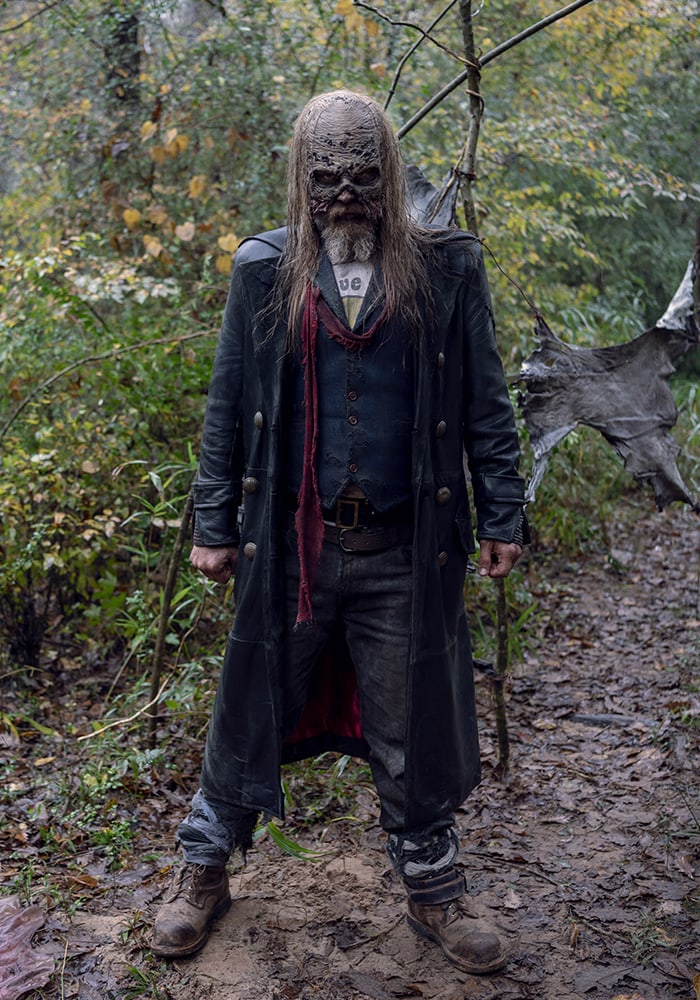 “AMC+, AMC Networks’ new premium subscription bundle, will premiere on Thursday, October 1 the much-anticipated debuts of The Walking Dead Episode 1016, and The Walking Dead: World Beyond. New episodes of The Walking Dead: World Beyond and Soulmates will be available on AMC+ every Thursday, ahead of the linear premieres on Sundays at 10pm ET/8c and Mondays at 10pm ET/9c, respectively. As previously announced, the critically acclaimed first season of Gangs of London and the four-part limited series The Salisbury Poisonings will also make their debut on AMC+ on October 1.

The Walking Dead: World Beyond expands the universe of The Walking Dead, delving into a new mythology and story that follows the first generation raised in a surviving civilization of the post-apocalyptic world. Two sisters along with two friends leave a place of safety and comfort to brave dangers, known and unknown, living and undead on an important quest. Pursued by those who wish to protect them and those who wish to harm them, a tale of growing up and transformation unfurls across dangerous terrain, challenging everything they know about the world, themselves and each other. Some will become heroes. Some will become villains. But all of them will find the truths they seek. The Walking Dead: World Beyond is executive produced by Scott M. Gimple, Showrunner Matt Negrete, Brian Bockrath, Robert Kirkman, Gale Anne Hurd and Dave Alpert, and is produced by AMC Studios.”