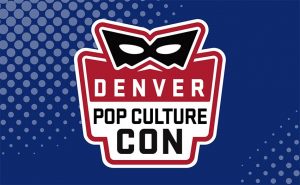 Are you all ready for a little bit of change in our comic con lives!? The non-profit organization behind what was FKA Denver Comic Con, has decided that now is the right time to make a few changes! The NEW Denver Pop Culture Con makes it’s official debut May 31st 2019! Considering a name change now for the last few years, now was the right time, in order to align the brand across the organization’s name, and it’s signature events! Those signature events include Denver Pop Culture Con, and the NEW and upcoming in 2019, Reno Pop Culture Con!

“After much discussion and careful deliberation, our leadership team arrived at the name Denver Pop Culture Con for several reasons,” said Dr. Christina Angel, Convention Director for Pop Culture Classroom. “We believe it more accurately reflects the breadth, depth, and inclusivity that has come to define Denver’s annual celebration of all things pop culture.”

With how ever changing the comic book culture, and pop culture have been in recent years, this move was meant to encompass everything that goes on during the convention; comics, television & film, authors, cosplay, workshops, educations programming, and everything else that Denver Comic Con encapsulated since it’s inception!

“Fans can rest assured that Denver Pop Culture Con will continue to celebrate comic book culture and creators as we always have,” said Dr. Angel. “After all, it’s comic books that got us hooked on pop culture in the first place, and the foundation on which we are built.” 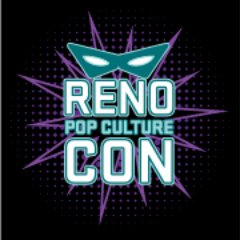