Hello and good morning everyone!! The President of Diamond Comic Distributors, Stephen A. Geppi, has made an incredible donation to the Library of Congress!

“For more than a decade, the material has been on display at Geppi’s Entertainment Museum (GEM) in Baltimore and includes Big Little Books, Beatles memorabilia, a collection of flicker rings popularizing comic book characters and political figures such as Martin Luther King, Jr., R.F. Outcault’s The Yellow Kid printing blocks, and the No. 2 Brownie camera model F from Eastman Kodak Company.”

The Geppi Entertainment Museum (GEM) will close it’s doors THIS weekend, June 3rd. That day, admission will be FREE. In order to ensure that his most prized collection would reach it’s biggest audience, Geppi met with the Library of Congress. “In GEM, Geppi achieved a previously unparalleled execution of his vision, but after more than a decade in its historic Camden Yards facility, it was apparent to him that to reach even more people with his message, he was going to need to go bigger. This led to a meeting with Librarian of Congress, Carla Hayden, who Geppi knew from her time heading up the Enoch Pratt Free Library in Baltimore. From there, things moved relatively quickly.”

About the announcement, and about all of the people who will now get to enjoy the collection as much as he did, Geppie said “I’ve been blessed to make my living from something I love for decades, and further blessed to be able to share these treasures with others. The idea of how many more people will get to see this material under the auspices of The Library of Congress invigorates my mind with a multitude of possibilities. I definitely have other plans for the future as well. Besides, it’s not like I’m going to stop collecting,” 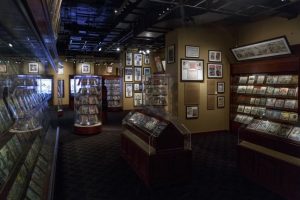 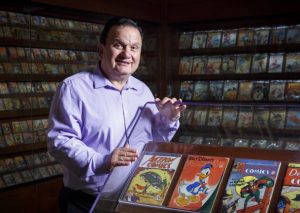 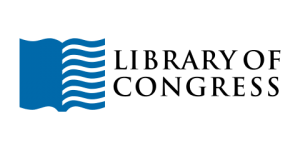